A new Image series, in the current climate, is always something to look forward to. Against a backdrop of Saga, The Wicked and The Divine, Lazarus etc., how does the latest effort from the big Top Cow himself fare?

Let’s break it down. The main character, Mark, is on the autistic spectrum – not Rain Man savant, or Bones hyper-observer, just a relatively normal ASD sufferer, supposedly (although he seems to have traits of both the above). I do a lot of work with ASD individuals and I’m not entirely sold on this portrayal which veers into dangerously close to the stereotypical in places.

The storyline itself centres on a town, Eden, that’s entirely populated with criminals for whom this is a last-chance alternative. Again, it feels slightly contrived; I feel like this is revisiting tropes without adding any particularly interesting twists. The interior monologue of the protagonist doesn’t add to the sense of disassociation that I would expect – hope for, even.

The art is… fine. It just doesn’t excite me terribly much. The action is periodically visceral, but there’s nothing particularly compelling about the panelling or colouring to write home about. Even the canted, close cut-ins seem… well, just too familiar. There was a missed opportunity here as I would want the art to feel overwhelming, hyper saturated and disjointed when from his perspective at least (perhaps juxtaposed with bland normality when focusing on other characters).

I had high hopes for this. As a mystery, though, it doesn’t draw me in; as an offering from Image, it leaves me disappointed. A swing and a miss. 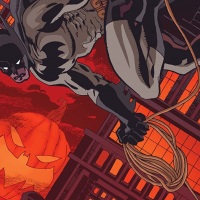 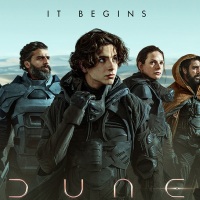 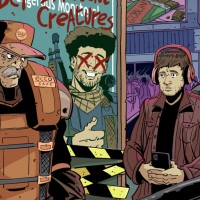 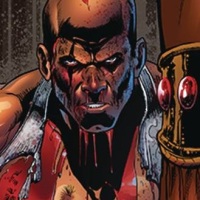