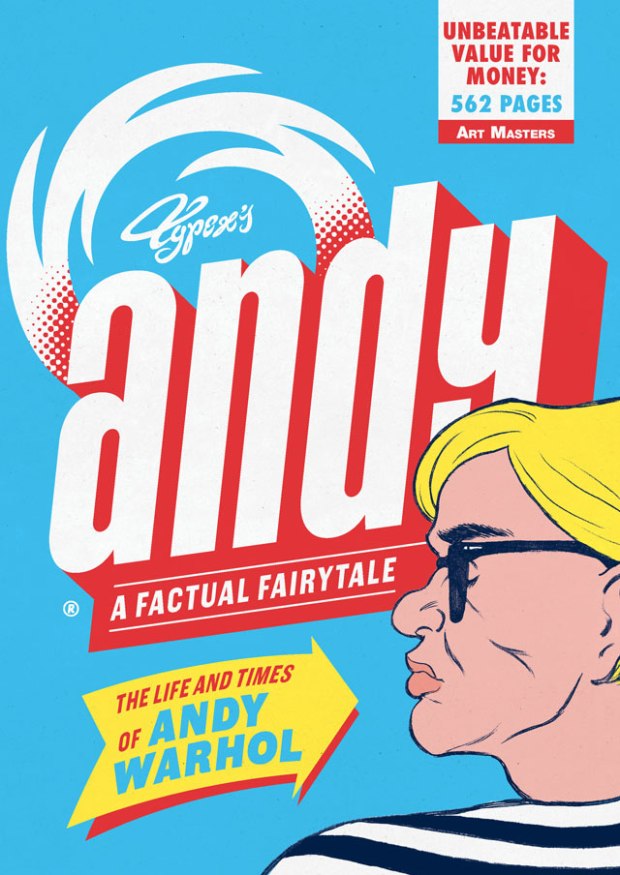 To say that Andy Warhol lived an eventful life would be something of an understatement, and whether it’s his iconic Pop Art silk-screen prints or his fascinating personal life, trying to distil the essence of the man down into a single graphic novel was always going to be a fairly daunting task.

It’s perhaps because of this that Dutch illustrator Typex has gone in the direction he has here. “Andy: A Actual Fairy-tale”, the latest in London-based publisher SelfMadeHero’s “Art Masters” series, is broken down into ten separate chapters, each dealing with a different period of Warhol’s life.  What’s more, in a genuinely inspired move, each chapter is illustrated in its own distinctive and era-appropriate style.

Perhaps the main thing that strikes you right from the off is just how well researched this hefty, 562 page tome is.  Rather than a dramatic interpretation, Typex leans heavily on actual quotes and documented events, as evidenced by the extensive bibliography at the end of the book.  What’s also impressive is the way that Typex never shies away from the more controversial aspects of the artist’s life, with drug taking and sex-based shenanigans aplenty.

That said, in spite of this depth of research and content, what’s perhaps most interesting to me – as someone who is aware of but not exactly passionate about Warhol himself – is the way the book serves as a historical time capsule of sorts, chronicling the evolution and expansion of the general pop culture landscape and some of its biggest names.

Typex does a solid job with his dense, frequently chaotic artwork throughout, and even as the style shifts from chapter to chapter, it always seems to retain an almost dreamlike quality throughout the course of the book.  Key moments are given the necessary visual punch, and while things occasionally become a little too cluttered and sketch-like in places, this is a book where the sum of the parts is far greater than the parts themselves.

At the end of the day it’s perhaps a little too dense and extensive for casual readers to fully digest, but for Warhol aficionados and fans of Pop Art in general, there’s definitely a lot to like here. Another impressive offering from SelfMadeHero’s “Art Masters” series then, and an insightful and creative look at one of the more fascinating characters in pop culture. 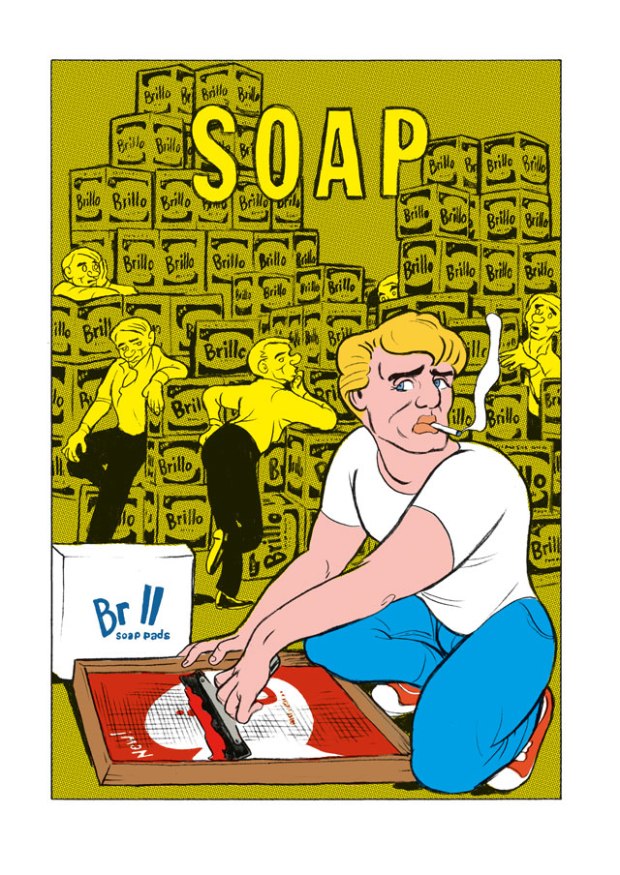 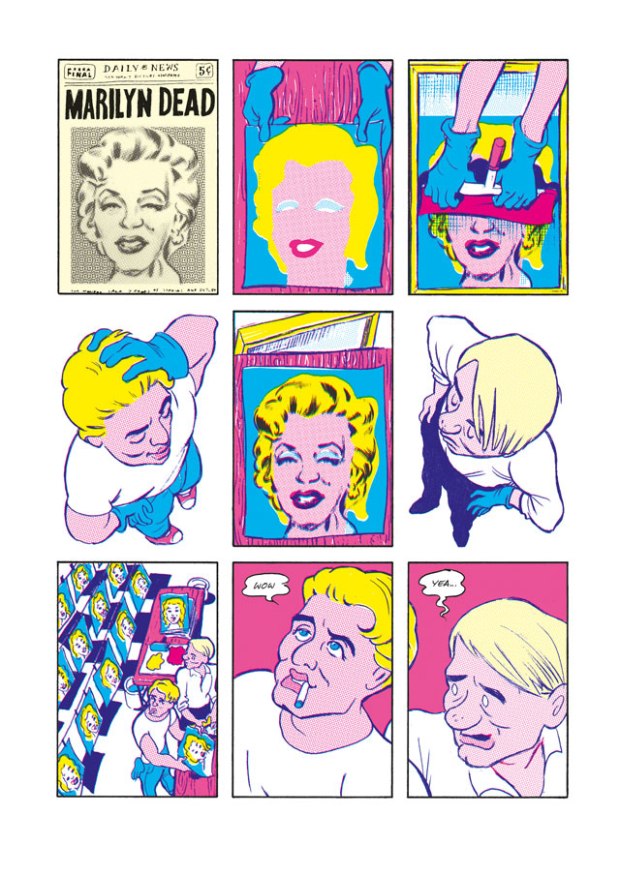 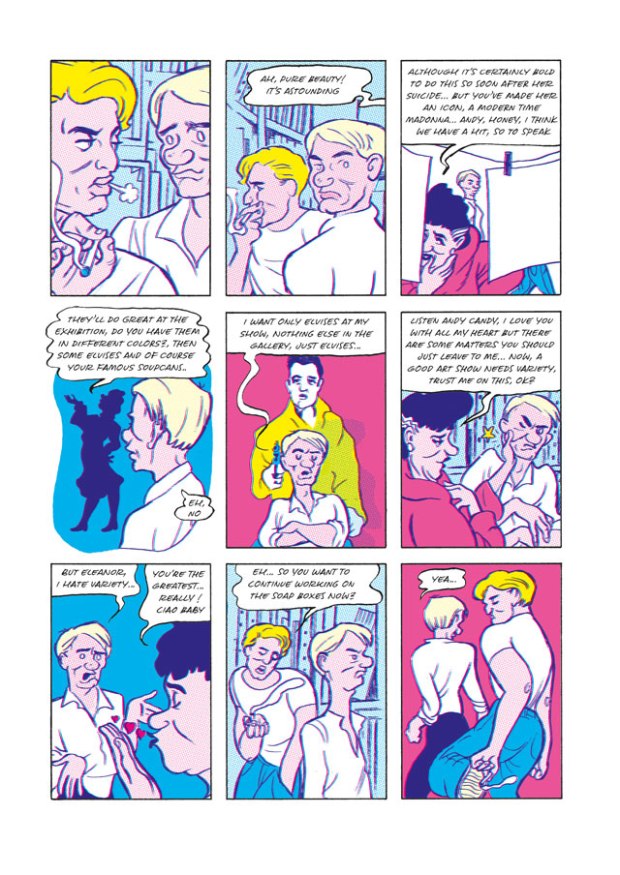 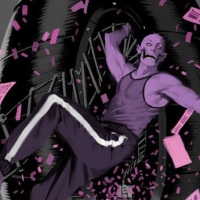 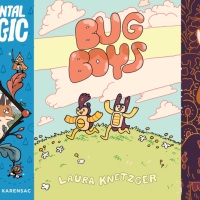