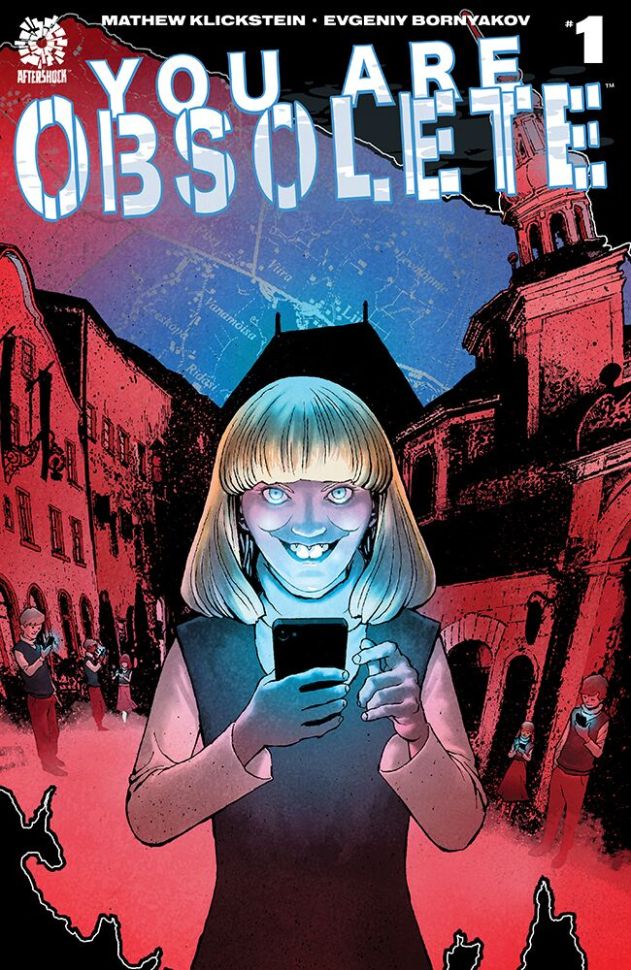 The series, set to hit shelves on the 18th of September 2019, sees disgraced journalist Lyla Wilton called in to cover a mysterious story on an isolated European island. During the course of her investigation, she discovers that the children have taken control and are somehow killing off all adults by their 40th birthdays. Now she must discover the truth behind the killings, all while staying on the good side of the children’s harsh leader and avoiding becoming the next victim.

Speaking about the series, Klickstein said “The series can best be described as Children of the Corn…but with cell phones instead of religion. A contemporary, technological twist on the classic “scary children taking power over the adults” story that we’ve seen in Corn, Village of the Damned, Cronenberg’s The Brood and the classic Twilight Zone episode, It’s A Good Life.”

He continued, adding “Lyla is a young, asjournalist who takes on a strange assignment that she hopes will get her back into the limelight. She arrives in a quaint and fairy-tale like village on an isolated Eastern European island and discovers there a peculiar cast of characters not unlike the kind seen in the original Wicker Man. Lyla quickly discovers that the children of the town have an eerie power over the adults of the community who are frightened of said kids, particularly their murderous “killer app” that, yes, kills off anyone over 40 when used in their direct vicinity.

“Lyla, who clearly reveals herself as having a bevy of personal problems — including alcoholism and substance abuse — has trouble getting out of her own way and figuring out whether what she’s witnessing is an important story she can be the reporter of to get her career back on track or a true danger zone that she needs to flee from immediately. If I’ve done my job, at least some readers after going through the series will stomp on their cell phones and deactivate their social media accounts.”

You can feast your eyes on some of the unlettered interior artwork, as well as an Incentive Variant cover by the inimitable Francesco Francavilla, below. 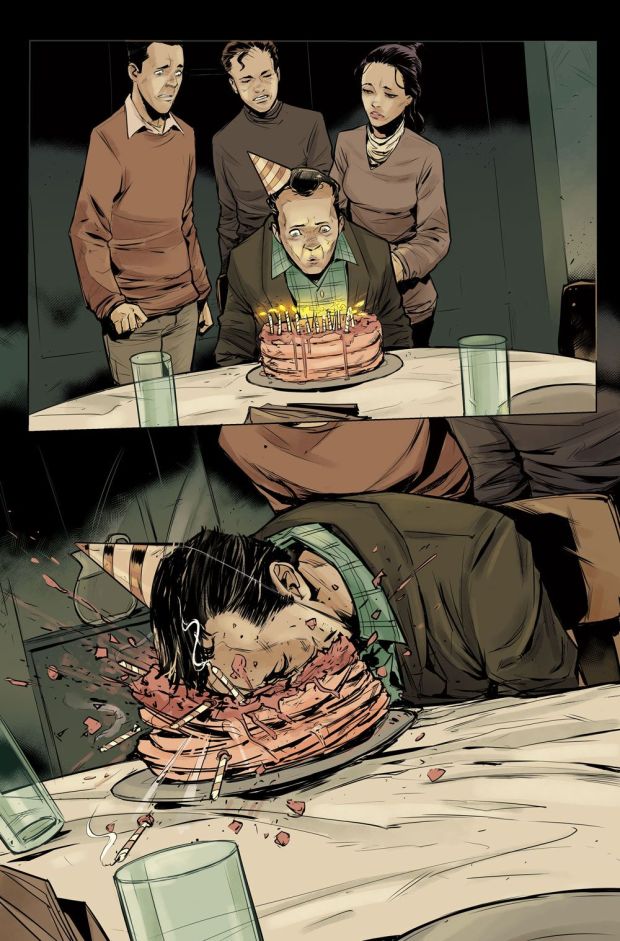