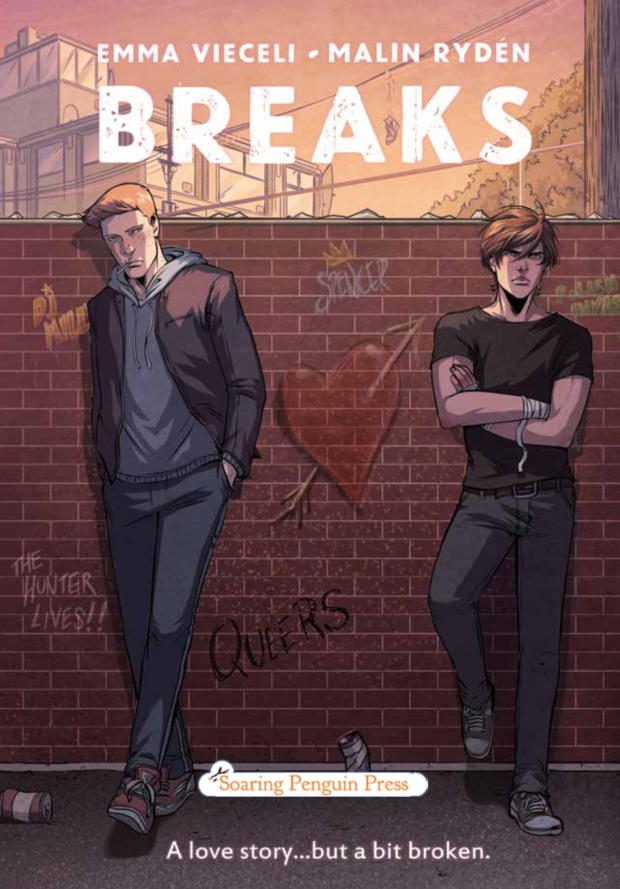 Ahead of the launch of the eagerly-anticipated Kickstarter for volume 2, I’ve been able to take a look back at the first volume of Breaks, a LGBT web series from Malin Ryden and Emma Vieceli.

The story is based around two young men, Cortland Hunt and Ian Tanner, and the complex rivalry and romance between them. Right from the opening chapter, Ryden and Vieceli ensure that both Ian and Cort are presented as deeply flawed and frequently unlikeable characters rather than aspiration figures, and it’s this complexity and realism that really gives Breaks its edge.

In spite of the romantic undertones, this is far from a love story, with the relationship between the two leads packed with complications and perpetual friction. The school backdrop adds some familiarity for the reader with its cliques, social politics and constant pressure, as well as offering up several intriguing supporting characters.  Characters who frequently turn out to be just as flawed as Cort and Ian. 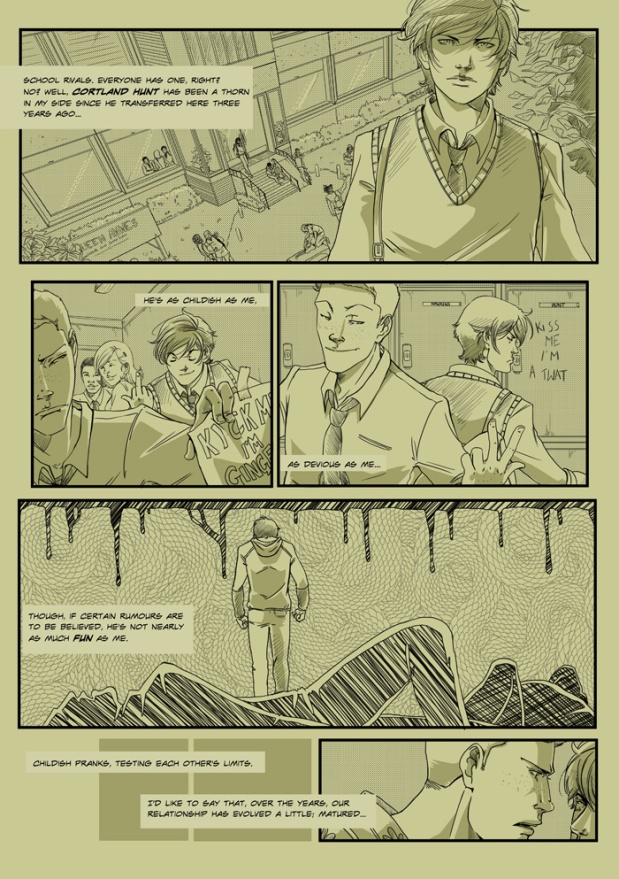 Viecelli’s artwork is of its usual high standard here, with smooth, inventive layouts and a real sense of energy during the frequent (perhaps a little too frequent at times) moments of conflict.  Initially it can feel like a bit of a blur as the sepia-toned backdrops and pencil-shaded style sees a barrage of new characters being introduced all at once, but once the reader gets into the rhythm of the narrative it becomes a deeply engaging read where subtle expressions and unexpected moments of silence and stillness speak volumes.

The fractious situation surrounding our two leads gradually escalates over the course of this first volume, with their personal lives spiralling ever downwards and the complex dance of their flirtation, attraction, insecurity and guilt drawing the reader deeper and deeper into the story.  Despite their outward differences, it becomes obvious that there are a lot of similarities between Cort and Ian, and it’s these traits that seem to keep drawing them together, in spite of the apparent pain and frustration it causes them both. 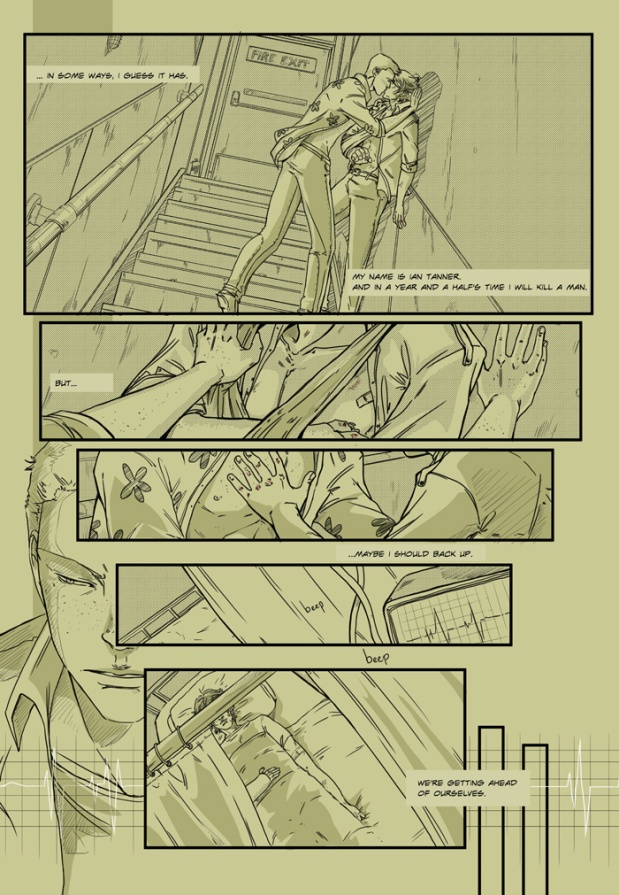 The long-form style of the storytelling, along with Viecelli’s striking visual style, really helps to create a deep investment in these fictional characters.  While readers going through similar situations with their feelings and attractions will likely find certain moments resonating more powerfully, even casual readers will find themselves drawn into the story, likely willing the two leads to find a way to remove all the complications in their lives and simply be happy.

Sadly, there’s little resolution to be had here, which makes the Kickstarter for volume 2 such an enticing proposal.  Plus, when you take into account the way that Viecelli and Ryden can be seen growing as creators, both individually and in tandem, during the course of this first volume, I absolutely can’t wait to see what they come up with for Cort and Ian next. 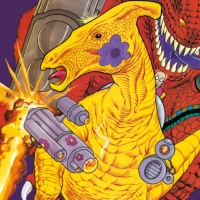 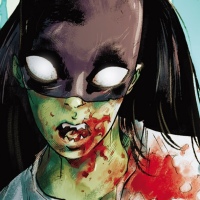 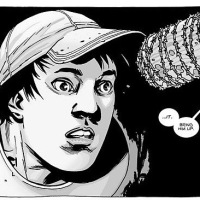