While the constant delays have repeatedly drawn the ire of comic fans, there has been no doubting the quality of DC’s Doomsday Clock miniseries.

And now, with the 12th and final issue set for release in mid-December (over two years after the release of issue #1), we’re excited to be able to give you a sneak peek look at some unlettered preview artwork from the climactic issue.

You can check it out, along with the official solicitation info, below:

Can even the Man of Steel walk out from the shadow of Manhattan?

This is it! The final showdown between Dr. Manhattan and Superman shakes up the DC Universe to its very core! The conclusion to Geoff Johns, Gary Frank, Brad Anderson and Rob Leigh’s Doomsday Clock hits shelves December 18th! 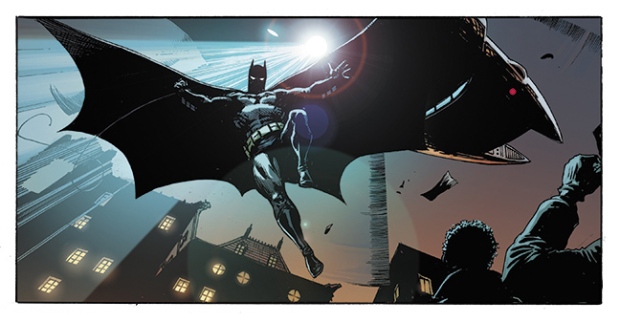 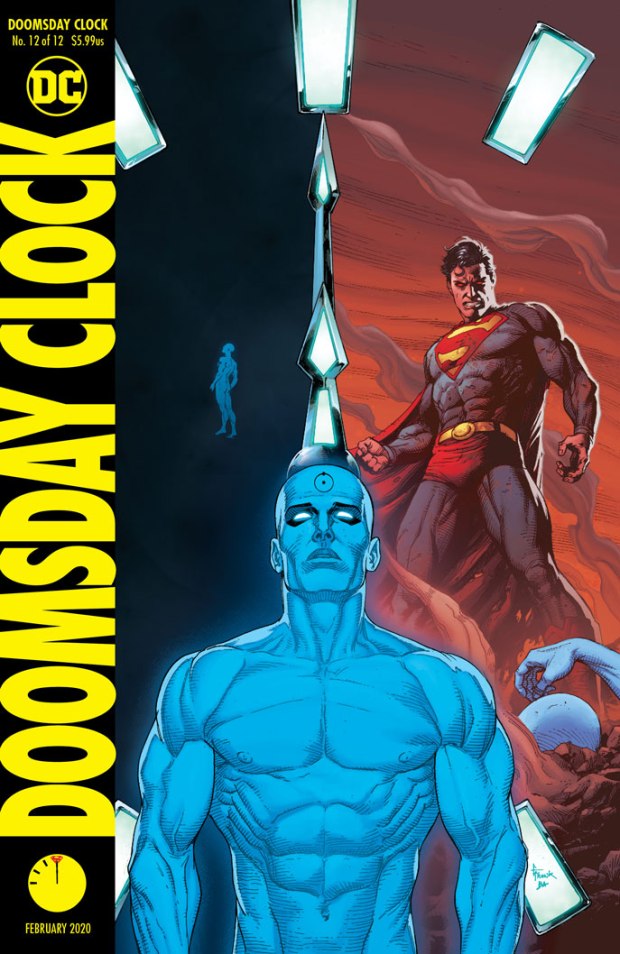