Predominantly focusing upon independent author Rebecca Morales’ determined effort to interview the “elusive subject” known as Peter Venkman, Eric Burnham’s narrative for issue three of “Ghostbusters: Year One” will probably strike the vast majority of its readers as a comic book of two decidedly distinctive halves. On the one hand, this twenty-page periodical’s opening contains a carousel of some of the 1984 film’s favourite supporting characters, such as Walter Peck, Louis Tully and Janine Melnitz, all providing their own pen pictures concerning the “Mouth of the Ghostbusters.” Whilst on the other, it later provides a fascinating peek at what really went on when “they go to The Rose” to battle a spooky soul, and then stay “on to dance the night away with some of the lovely ladies who witnessed the disturbance.”

Regrettably, this means the early part of this publication is rather conversationally cumbersome and word-heavy. Nice as it is to see the thoughts and feelings of those ‘close’ to the doctor of parapsychology, and subsequently watch the “quick-thinking man” repeatedly elude the questions of the female novelist, there is debatably only so much dialogue-driven banter a bibliophile can take until they grow as frustrated as Morales becomes with Venkman’s incredibly annoying evasiveness; “You’re not bringing this up because you don’t want to talk about your academic career are you?”

Happily however, once the Minnesotan writer turns his attention to the Boys in Gray “slugging it out with a pretty pesky poltergeist” at fashionable dance club, The Rose, this comic’s entire pace and feel changes for the better. Laugh out loud moments, such as Ray Stantz being forced to dance the conga in mid-air by a spectral spirit, and Egon Spengler’s own boogie woogie moves really help make the entire sequence memorable, to the point where you can almost hear the late Casey Kasem’s narration from the motion picture in the background.

Also helping to make this comic capture both the eye and imagination are the lavish layouts by artist Dan Schoening and colorist Luis Delgado. It is evident from all the sumptuously detailed panels set within the multiple strobe-lit auditorium of the discotheque just why “Dapper Dan” apparently spends fourteen hours on average on each page, and equally as easy to sympathise with the animator when he explained in January 2020 that upon seeing he had to draw an entire club of people dancing that his hand was hurting “before I even start[ed] doing it.” 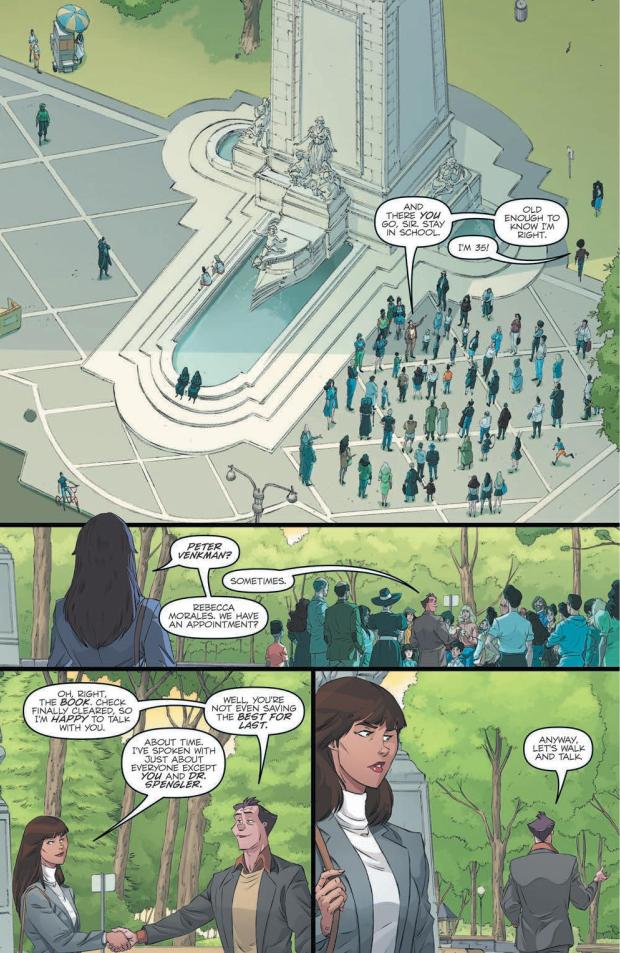 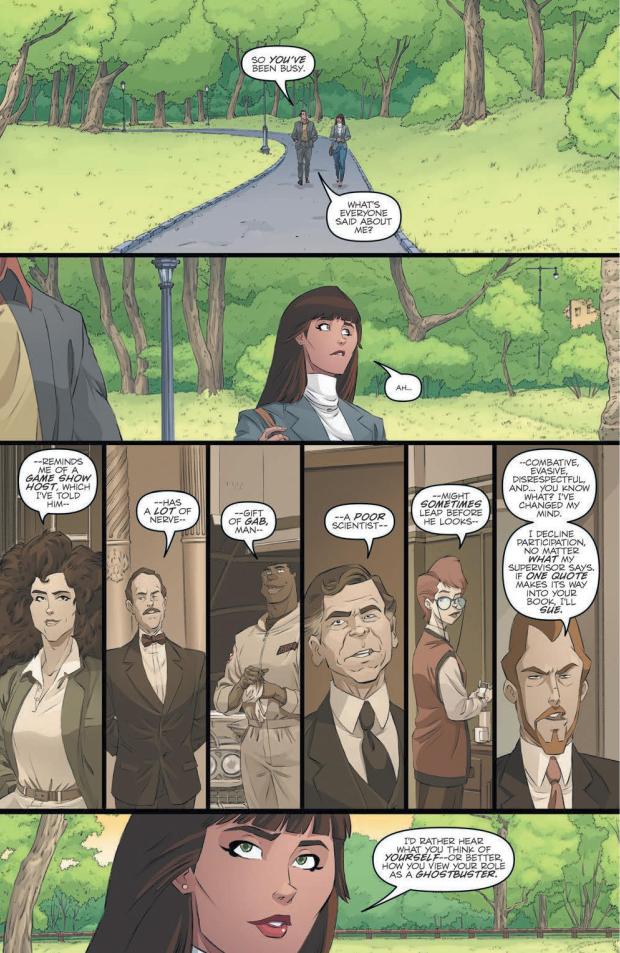 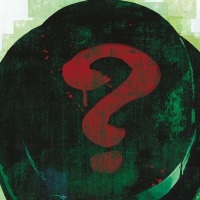 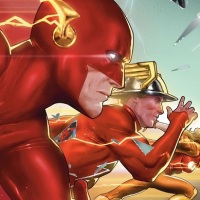