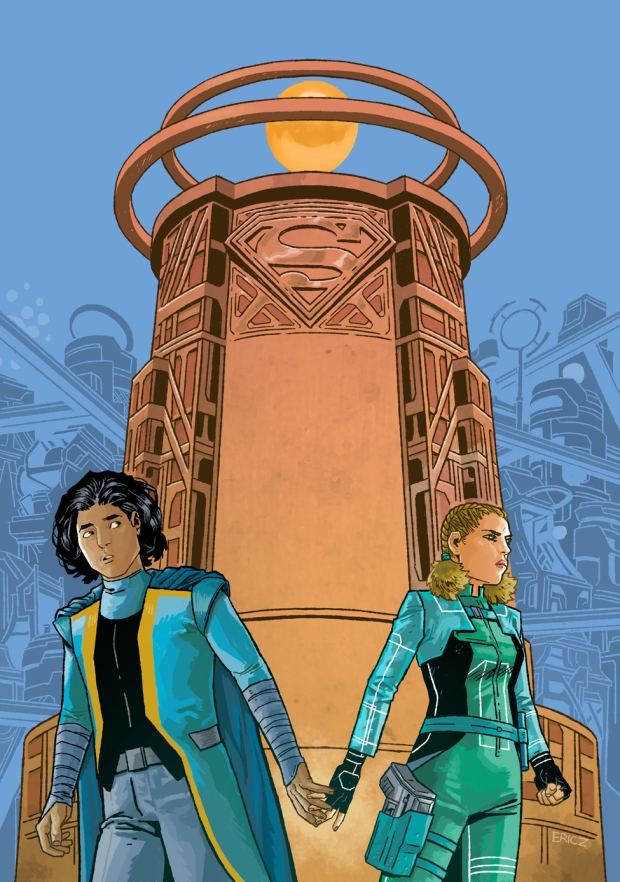 Ahead of its release in early 2021, DC have dropped a first look at “House of El Book One: The Shadow Threat”, the first part of their upcoming young adult graphic novel trilogy from New York Times Bestselling author Claudia Gray and artist Eric Zawadzki.

The book, which features colours from Dee Cunniffe and letters by Deron Bennett, will be available on January 5th 2021 wherever books are sold, and you can check out the official synopsis – as well as some early preview artwork – below

Welcome to a brand-new vision of one of the most famous tragedies in all of comics from New York Times bestselling author Claudia Gray and illustrator Eric Zawadzki. In this first graphic novel in a trilogy, explore Krypton like never before: through the eyes of two teenagers on opposite sides of the same extinction-level event.

But groundquakes are shaking the planet’s surface. Rebellious uprisings are shaking the populace. Krypton’s top scientists—Jor-El and Lara—conduct a secret experiment that is meant to reform their planet from the cellular level up. Zahn and Sera must join forces to investigate the hidden dangers truly threatening Krypton. In the process, they form a bond that just might endure past the end of the world… 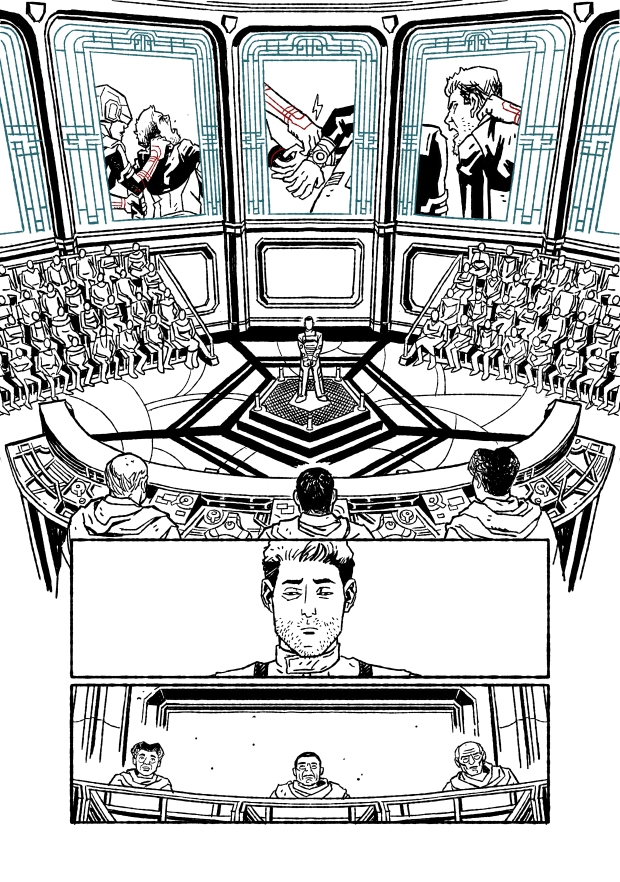 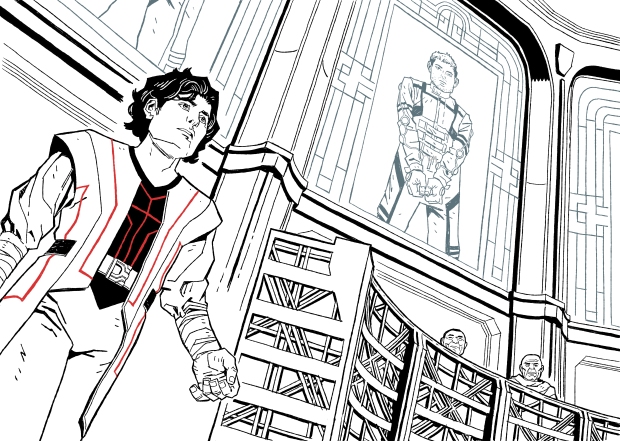 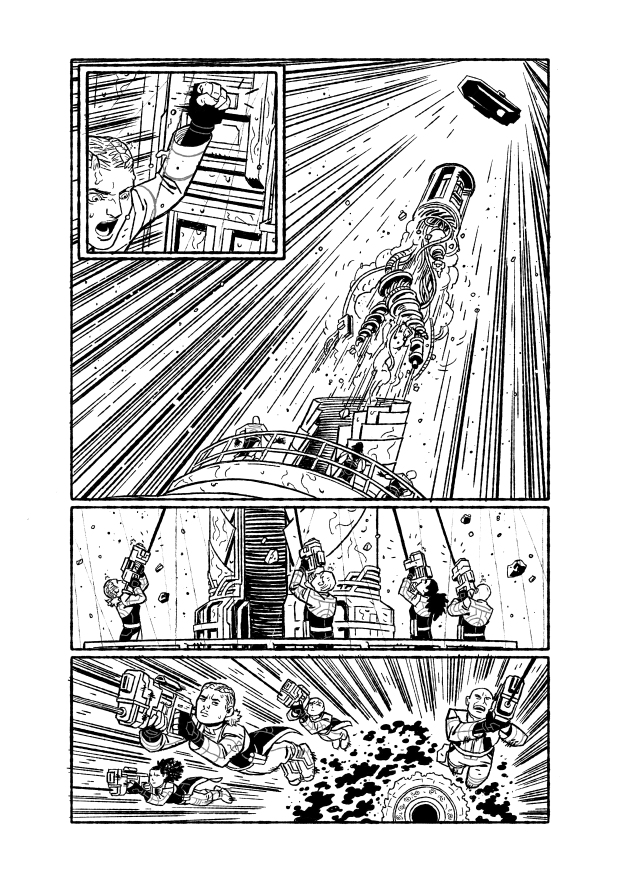 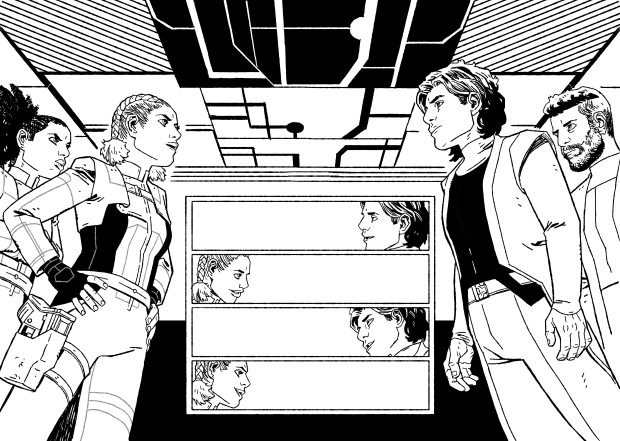 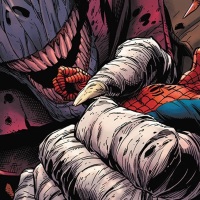 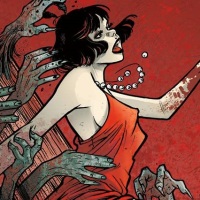 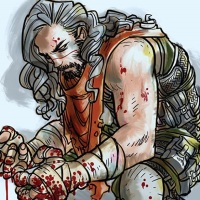 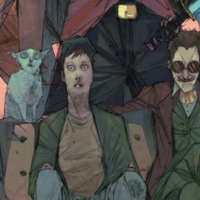