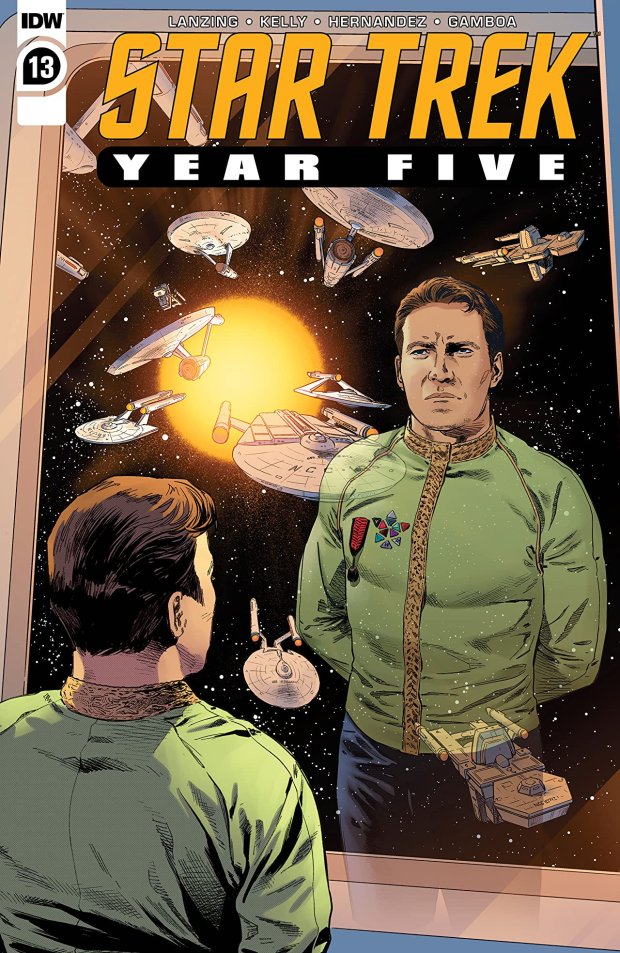 Focusing on The Enterprise and her crew finally making it back to Federation space, Jackson Lanzing and Collin Kelly’s incredibly forced narrative for issue thirteen of Star Trek: Year Five will doubtless have many devotees of the science fiction franchise’s original series shaking their heads in disbelief at the staggeringly huge plot holes on display within this twenty-page periodical. Indeed, the less generous readers of “Guide Of Fire” might even go so far as to describe the collaborative creators’ penmanship on this particular publication as disappointingly being some of the worst sort of fan fiction imaginable.

For starters, the pair suggest that because James Kirk has been away from Earth on his five-year mission, “Starfleet’s youngest Starship captain” is so out of touch with how the Federation now operates that he didn’t even know that the service had changed its uniforms into those seen in the 1979 motion picture, nor realised that his constitution-class Starship was already obsolete when compared to the sleekness of the new vessels which greet his arrival. Such a notion strongly insinuates the officer is completely incompetent when it comes to keeping up with the day-to-day developments of the organisation in which he is a high-ranking leader, and even goes as far as to state that costume designer Robert Fletcher’s new livery was only implemented to replace female miniskirts; “It was the women, Jim. We demanded pants.”

Sadly however, much worse is yet to come with this comic’s storyline, following the arrival of a single cloaked Klingon vessel which somehow manages to evade being detected by both the entire Federation fleet and the home planet’s defensive network of border beacons. Admittedly, the warrior race’s stealth technology may well have been upgraded since Starfleet obtained their own version of the machinery in the television episode “The Enterprise Incident”, but instead of addressing the issue the astonished Flagship Thesus simply dismisses the fact that their recurring antagonists can now simply fly straight up to the Earth unnoticed as ‘one of those things’.

Equally as unpalatable is the premise that the firepower of Admiral Koraxi’s massive armada and nearby Starbase is completely impotent when compared to the warhead of a solitary, newly-designed Bird of Prey. This contrivance seems to have been solely engineered simply to ensure an uncharacteristically submissive Kirk is readily beamed aboard the Gauntlet in order to keep the story moving, and arguably makes even less sense when the reason for the Klingon’s incursion is simply explained away as being due to their unhappiness at the Captain’s role in the Organian Peace Treaty. 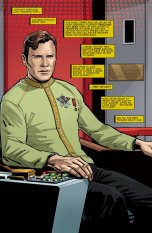 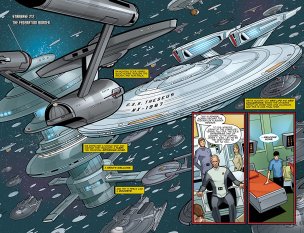 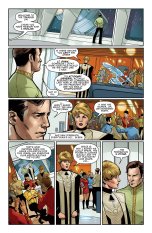