The SICBA‘s (Scottish Independant Comic Book Alliance) are the yearly awards given during the Glasgow Comic Con. Previous winners have included the minds behind The Standard and Maximum Alan. From the outside, it appeared as though this years field would be perhaps the toughest to predict so far, as the level of quality of those competing for awards is trully world class. 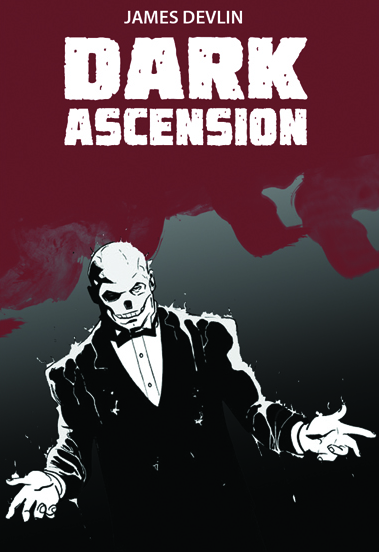 So there you have it, that is it for this year’s SICBAs, Lots of amazing nominees who can be seen here. So please, get involved and do all you can to check out the work of all the nominees. You won’t regret it.