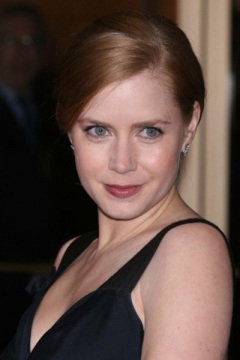 It’s time for the first of two BCP birthdays, and we’re getting things rolling with Lois Lane herself, Amy Adams (39).

While there’s no denying her acting abilities (as proven in films like The Master, Sunshine Cleaning, etc.) it has to be said that her portrayal of Lois in Man of Steel felt a little… flat. At least in my opinion, anyway. And with a certain Dark Knight set to take his share of the spotlight in the upcoming sequel, it’s a safe bet that the character is going to find herself pushed even further into the background in the future.

So here’s the question…

Lois Lane in Man of Steel… too little, too much, or just enough? 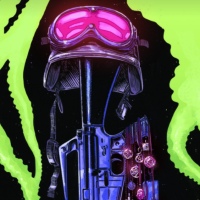 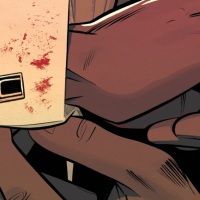 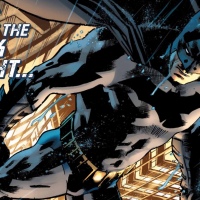 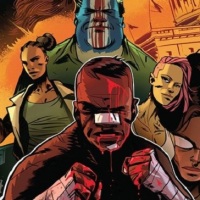