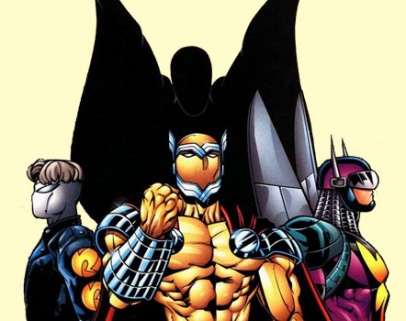 When I joined the team here at BCP, fellow admin Big Dave suggested I take a look at Marvel’s Slingers #1 from 1998 for one of my Random Retrospective posts. Actually, I ended up looking at 3 different versions of the same comic. “What’s that all about?”, I hear you ask! Let’s take a completely uninformed look-see…

Slingers follows four teenage heroes who have been ‘given’ powers (although #1 doesn’t explain how or why? ‘Mon tae f**k!), and, in a very obvious moneymaking ploy, Marvel decided to release four slightly different versions of the same comic, switching out certain scenes between the variants to follow the point of view of each character. That’s not a pain in the arse at all!

I managed to grab the variants for Ricochet, Hornet, and Prodigy for £1 each on eBay. The fourth member of the team is Dusk, but the seller I bought from didn’t have that variant, so I just took the three.

Slingers #1 is a good book with decent dialogue, just enough humour, and artwork that is characteristically ‘Marvel’. In this issue, the team are reeling after the death of Dusk (apparently in issue #0? What?), and coming to terms with the reality and responsibility of being superheroes.

I personally found the characters to be a bit clichéd, although this can sometimes be the case when your target audience is teenagers. The team needs to be relatable on some level, so here you have the bookworm who everyone ignores, the kid with family issues, and the wrestling team jock with a superiority complex. Dusk is mentioned in the main story, but it’s all a bit ambiguous, requiring you to buy her variant to get any real insight (tsk, tsk Marvel).

Having said that, I really enjoyed this comic. Despite not having read #0, this is still a good starting point, although I now need to hunt down that pesky fourth variant. It’s definitely good enough to pique my interest, and I may very well do a little homework, and continue reading the series. I want to know why these guys have these powers, and what exactly is the apparent Spider-Man connection???

So now it’s over to you guys. Have you read Slingers? Did you love it? Hate it? Time to sound off! And please feel free to recommend other books for my future posts :)

Alan Shields aka (Al)
You can also find Al on
Facebook 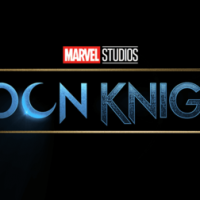 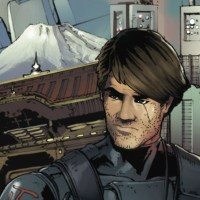 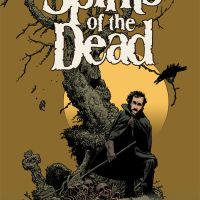