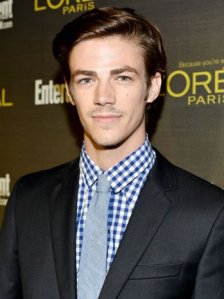 Warner Bros. have announced that ‘Glee’and ‘90210’ star Grant Gustin will be playing Barry Allen in Season 2 of ‘Arrow’ alongside Stephen Amell’s Oliver Queen.

We already know that The Flash is getting his own TV show that will spin off from Arrow, effectively creating a shared DC continuity on TV, and there have been rumours floating around that Warner Bros. may tie that into their cinematic universe too. If that turns out to be true,  can you see Gustin holding his own alongside Henry Cavill and Ben Affleck?

The Hollywood Reporter quoted him as saying “I’m unbelievably excited. I’ve been a lifelong fan of DC Comics, so I can’t be more honored and can’t wait to get started,”.

Alan Shields aka (Al)
You can also find Al on Facebook 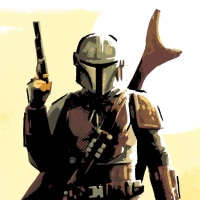 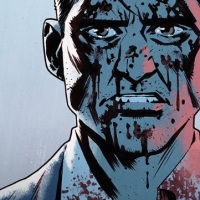 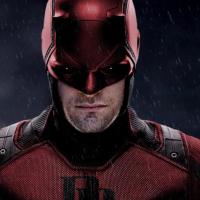 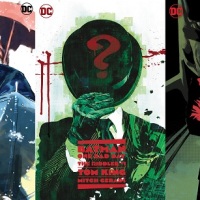 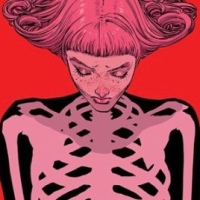