Every summer, just after San Diego Comic Con, we see numerous articles on various websites talking about how Comic Con has ‘forgotten it’s roots’ and how ‘it isn’t really about comics any more’.

I personally have not been to SDCC, but last weekend I attended New York Comic Con, and as a comic book fan and collector, I can safely say if you want to go to a US convention and avoid the ‘Hollywood glitz’ that is taking over Comic Con, NY seems to be the place to go.

Attendance numbers at NYCC are officially up there with San Diego this year, somewhere in the region of 130k, and that’s without any big movie celebs via Marvel Studios or DC/Warner Bros. film panels hoarding all our newsfeeds. the convention isn’t so big that they’re spilling out into other venues either. The show floor is really busy, and there is a large section of the con that is taken up by super-loud videogame booths and random TV stuff, but the NYCC schedule is generally heavily geared towards comic book fans, and the show floor is largely made up of comics and toy exhibitors.

As a ‘con virgin’ I went into NYCC slightly daunted by the amount of people, and with my own preconceptions of how ‘horrible’ it has become, but I can safely say that it was one of the most enjoyable comic-shopping experiences I have ever had. Queues for con-exclusives are obviously terrible (I didn’t get my Rocket Raccoon plush doll. Sadface.), but the comic sellers are there in abundance. They were all friendly, chatty, and knew their stock inside and out. If they don’t have what you’re looking for, they are happy to recommend other booths at the con, and if they do have it, they are happy to take offers or do bundle deals, although the comics tend to be way cheaper than you would find on Ebay or at a local mart anyway.

Aside from the sellers, the panels at NYCC were largely related to comics or closely-associated media, but I had my head buried in longboxes most of the time so I only caught Kevin Smith’s ‘Comic Book Men’ panel and the ‘Justice League: War’ animated panel (which looks ace btw!).
There is still something there for everyone, though. You can buy clothing, Lego minifigures, handmade arts and crafts, and a whole bunch of other cool stuff, and Artist Alley is a wonderful open opportunity to chat and interact with some of the most talented people in the business on a personal level.

I went to NYCC on a 4-day pass that cost around £60. Obviously flights and accommodation make the trip a lot more expensive, but if you are one of the many who feel they may never make it to Comic Con, you should consider New York. Its closer, Its cheaper, Its smaller (for now, at least), and it’s still a COMIC Con. 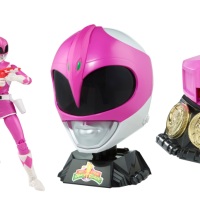 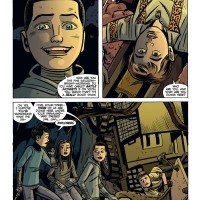 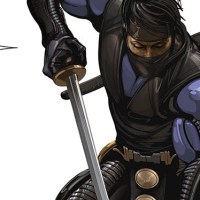 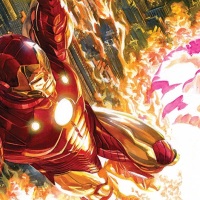