Not for the first time, Dwayne Johnson has hinted about an upcoming DC role (maybe), this time during his weekly round of #RockTalk.

We just had a big meeting w/ Warner Bros CEO re: @DCComics 2014 we will partner up and create the cool bad assery. #RockTalk @ActionTilson

Johnson has previously expressed a desire to play both Black Adam and Lobo (among other characters), and while you should probably take this latest ‘Twease’ with a pinch of salt, it does open up another round of speculation.

So… what DC character would you like to see get the Rock treatment? 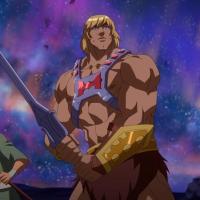 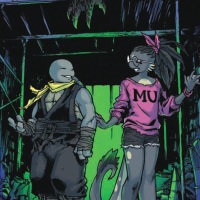