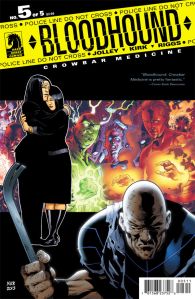 Travis ‘Clev’ Clevanger is a tough son of a bitch but even then, he’s had to go through a lot in this arc. What with Dr Morgenstern giving out super powers to the public, the world is becoming a more dangerous place. Clev and partner Saffron, together with mystery super-powered ninja-like Terminus, are knocking on the good doctor’s door in this finale.

It’s an immensely brutal conclusion and very encouraging to see the creative team don’t shy away from controversy. It’s always a pleasure to see Clev stride about the place taking care of business. Despite his size, he is often the most powerless in the room but he always finds a solution. One way or the other. There is no better example than in this issue.

The characters look great thanks to some great detailing and vivid colouring. Character expression is nice and when the opportunity calls, as it so frequently does, the blood really flies off the page. The dialogue is good, if a little too plot driven and as always, it’s Clev who has all the interesting lines.

Clev really is the star of the show. He is far and beyond the best character in this story which isn’t necessarily a bad thing. Some work could be done to make a few of the others more interesting to close the gap in class.

It’s a very satisfying and harsh conclusion to a game changing arc for the series. I doubt many of the characters will be the same afterwards. It also clears up the mystery of the arcs title… 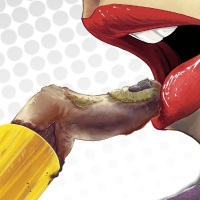 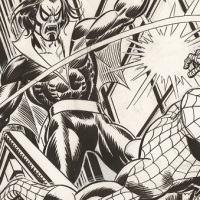 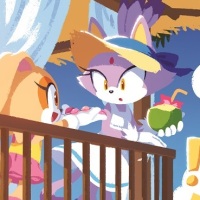 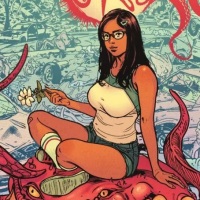