According to the Hollywood Reporter, Gina Carano has closed a deal to play Angel Dust in Fox’s upcoming Ryan Reynolds-led Deadpool movie.

In other casting news, the article announced that T.J. Miller will be “brining some comedic relief to the movie” in an as-yet undisclosed role. It also confirmed that Colossus will make an appearance, although no actor has been linked to the role yet. 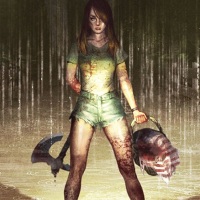 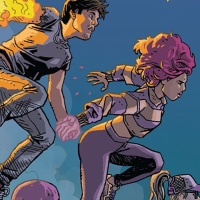 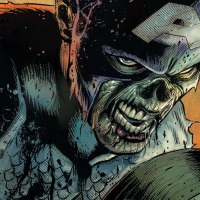