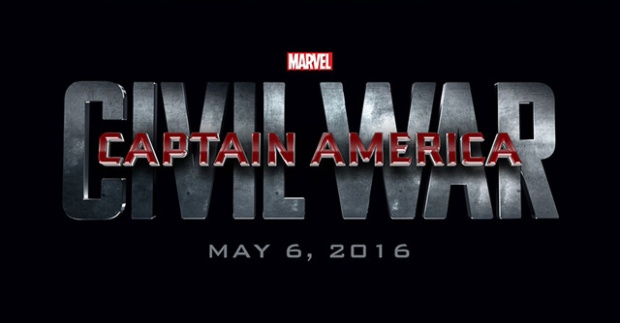 With principal shooting starting at Pinewood Studios in Atlanta, Marvel Studios have released the cast list – and synopsis – for their upcoming Captain America: Civil War movie.

Most excitingly, it has also been confirmed that Paul Rudd will appear as Scott Lang/Ant-Man, along with the Marvel Studios debut of  Chadwick Boseman as T’Challa/Black Panther.

The official synopsis for the movie also confirms the story we were expecting;

Captain America: Civil War picks up where Avengers: Age of Ultron left off, as Steve Rogers leads the new team of Avengers in their continued efforts to safeguard humanity. After another international incident involving the Avengers results in collateral damage, political pressure mounts to install a system of accountability and a governing body to determine when to enlist the services of the team. The new status quo fractures the Avengers while they try to protect the world from a new and nefarious villain.

So, what do we think of this announcement, folks?  It’s great to see Marvel pushing so hard to make this feel like an ‘event’ movie, and the massive cast of characters – including the still-to-be-confirmed Marvel Studios debut of a certain friendly neighbourhood web-slinger – should definitely help with that.