Yesterday DC announced through their blog, the Class of 2016 for their Writers Workshop Class! 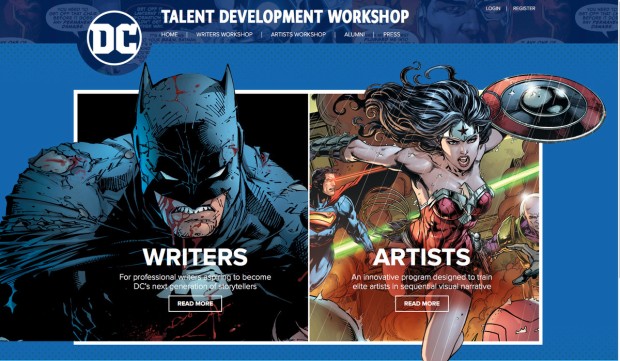 After 1,500 submissions, eight aspiring writers have been chosen for a 13 week course ran by DC’s own Scott Snyder (Batman, American Vampire, The Wake).

“I’m so thrilled and honored to be teaching this class again. The level of incoming talent is incredibly inspiring, and I’m deeply grateful to DC for giving me the chance.” – Scott Snyder

“We were blown away by the positive response to the DC Writers Workshop program,” stated DC’s Vice President of Talent Development, Bobbie Chase. “After reading through thousands of entries we’re confident this new class of 2016 represent the best and brightest aspiring writers in comics.”

The upcoming One Shot New Talent Showcase (check it out!) features stories from writers and artists who completed the inaugural program last year, and is set for release November 30th.