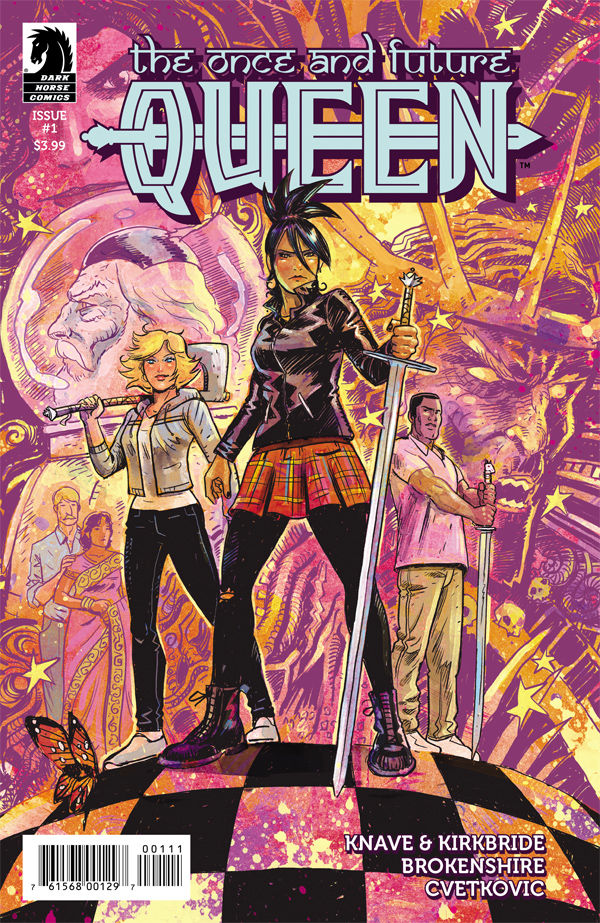 The creative team behind indy smash-hit series Amelia Cole are back with The Once And Future Queen, an exciting riff on the well-known legend of King Arthur and Excalibur which sees Rani, a nineteen year-old chess prodigy unwittingly pulling the legendary sword from the stone, sparking off a wild chain of events in the process.

Co-writers Adam P Knave and D.J. Kirkbride do a fantastic job with the world building here, introducing us to Rani and her family as she travels to Cornwall to compete in a Chess Tournament, before yanking the wheel sharply into the realm of fantasy adventure about midway through the issue.  The characters we meet are all impressively diverse, both in terms of ethnicity and sexual preference, and there’s an inherent likeability to the leads that is clearly going to serve this series in good stead as the going gets tough in the months to come.

There are perhaps a few moments that feel a little like quirkiness for quirkiness’ sake, such as the spacesuit-wearing Merlin, but for the most part the humour and fantasy trappings are well pitched here, with Knave and Kirkbride’s dialogue flowing smoothly throughout.

Visually, Brokenshire maintains the same high standard that one would expect from his previous work on Amelia Cole, perhaps loosening his pencils up just a little to give this series a slightly more relaxed feel in the early going.  He really cuts loose once the full scope of the story is unleashed, however, with his colours playing just as big a role as his artwork in setting the scene during the more fantasy-focused sections of the story.   His bad guys “the Fae” look suitably menacing, his layouts flow smoothly, and as we get deeper and deeper into the more magical aspects of the story, it’s going to be genuinely exciting to see how the Scottish artist cuts loose.

Fun, upbeat and wonderfully diverse, this modern twist on the legend of King Arthur looks set to be a massive hit, and given the track record of its creative team, this promises to be one hell of a ride going forward 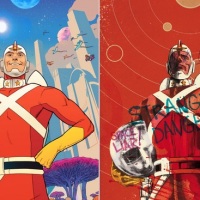 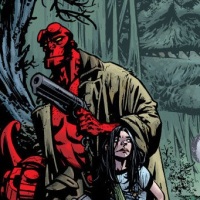 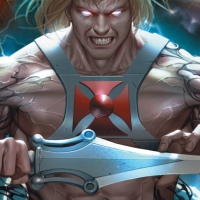 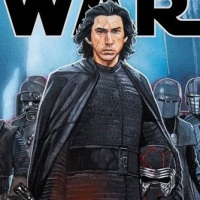 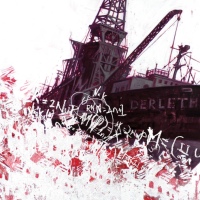