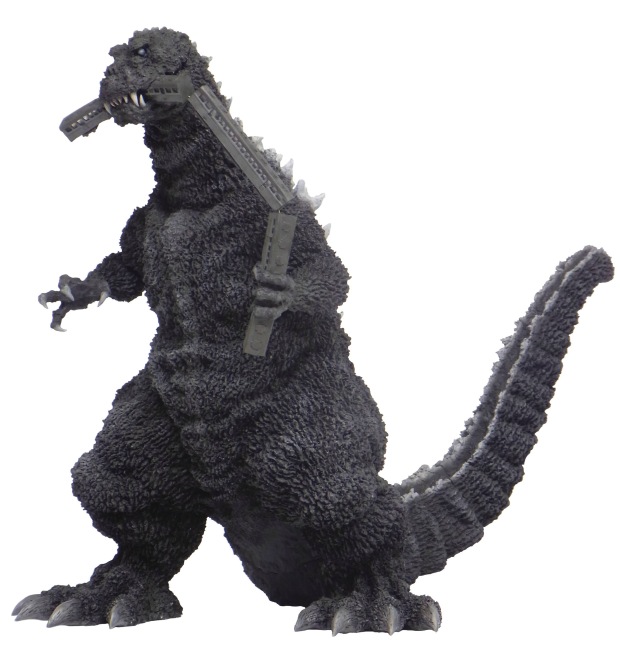 Godzilla, the most fearsome kaiju of all time, returns to comic shops this summer in the form of two new PREVIEWS Exclusive action figures from X Plus.

These two new collectibles give fans to bring home two classic renditions of Godzilla in stunning detail. From master sculptor Ryu Oyama comes a new reproduction of Godzilla in his 1954 film debut. This rendition of the Terror of Tokyo features Godzilla biting a train and stands 13” tall and 16” long. Also, from the 1975 film “Terror of Mechagodzilla”, comes a new figure the titular character himself! This heavily detailed monster comes in at 12” tall, and is ready to defend Japan against Godzilla’s depredations. Or is he?

Both of these PREVIEWS Exclusive figures are featured in the April issue of Diamond’s PREVIEWS catalog. These new X Plus statues carry a suggested retail value of $180, and will be available in your local comic shops in August 2017. 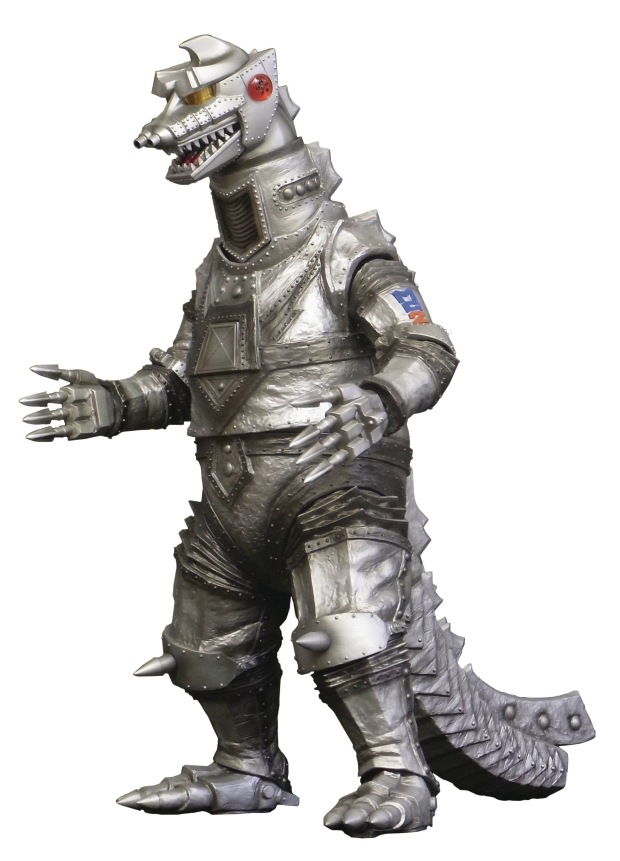