With just under four months until the first two episodes make their IMAX theater debut, Marvel have released a teaser poster for their upcoming Inhumans TV show — featuring a very familiar insignia. 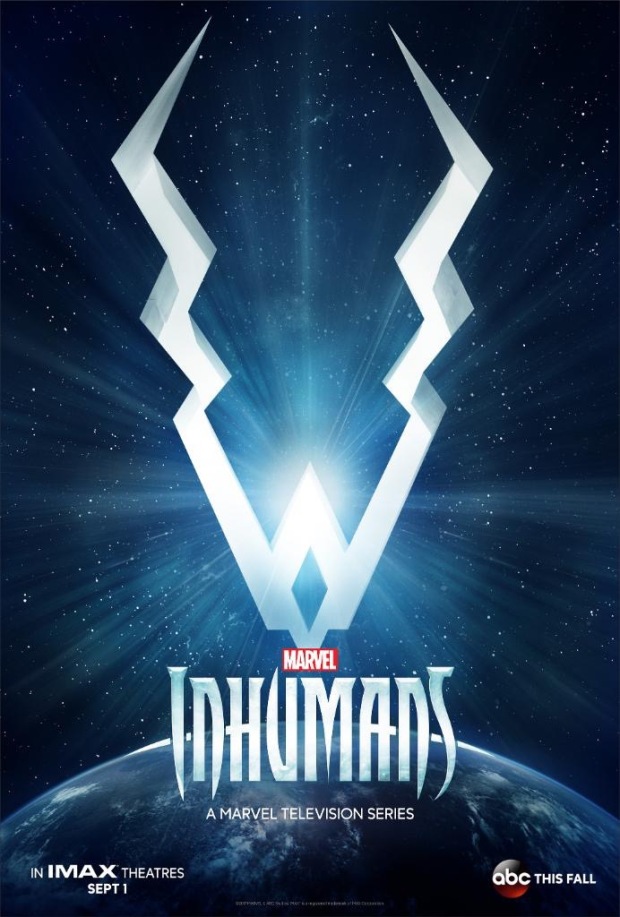 The first two episodes, which will be filmed entirely with IMAX cameras, will debut Sept 1st in IMAX theaters, a few weeks before the show’s official ABC air date of Sept 26th

After the Royal Family of Inhumans is splintered by a military coup, they barely escape to Hawaii where their surprising interactions with the lush world and humanity around them may prove to not only save them, but Earth itself. 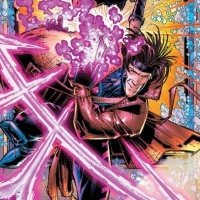