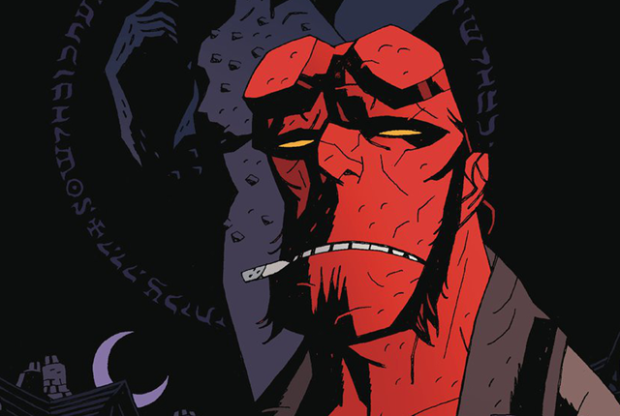 After online petitions, Twitter campaigns and a groundswell of fan support, it looks like we’re finally going to be getting a new Hellboy movie — although not quite the one we may have been hoping for.

The Hollywood Reporter have announced that Millennium is in negotiations with producers Larry Gordon and Lloyd Levin for a new installment that would reboot and relaunch the property. Mike Richardson of Dark Horse Entertainment is also set to produce, with Neil Marshall (THE DESCENT, DOG SOLDIERS) currently attached as director.

The film, which will not feature Guillermo del Toro or Ron Perlman, has a working title of Hellboy: Rise of the Blood Queen and is based on a script by Andrew Cosby, Christopher Golden and Hellboy creator Mike Mignola.

In another interesting note, David Harbour (STRANGER THINGS) is in talks to play the title character.

So what do we think? Are you on board for a new Hellboy movie without big Ron? Let us know.