With all the comics going on sale every month, it can sometimes be difficult to keep track of the new books that are being added to the mix all the time.

So, to help with that, we’ve taken a look ahead and hand-picked the five new titles that we’re most excited about getting our hands on this June.

So take a look, and let us know which of these new releases you’re most excited about in the comments. 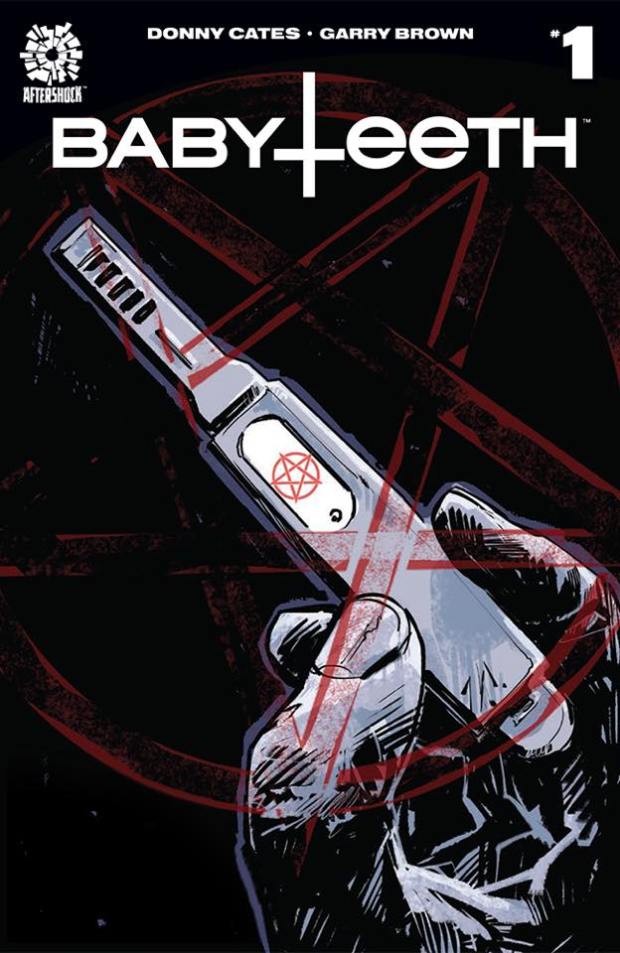 Writer Donny Cates is having one hell of a 2017 by anyone’s standards, with the likes of Redneck and God Country grabbing all manner of critical and commercial acclaim.  So naturally, the prospect of seeing him teaming up with ultra-talented Scottish artist Garry Brown on Babyteeth – a teenage pregnancy story with a decidedly demonic twist – is simply too exciting to miss.  We were recently able to take a look at the first chapter, calling it a “an enigmatic, powerfully executed opening issue that leaves you wanting to know more”, and you can check out our advance review by CLICKING HERE.

Honestly, if you’re not excited about the prospect of writers Scott Snyder and James Tynion IV teaming up with Andy Kubert, Jim Lee and Johm Romita Jr. for an epic, generation-spanning event that sees Batman’s dark secret threatening the very existence of the multiverse, well, we’re not sure what to tell ya.  This is going to be epic, folks, and this special one-shot release promises to get the ball rolling in spectacular style next month. 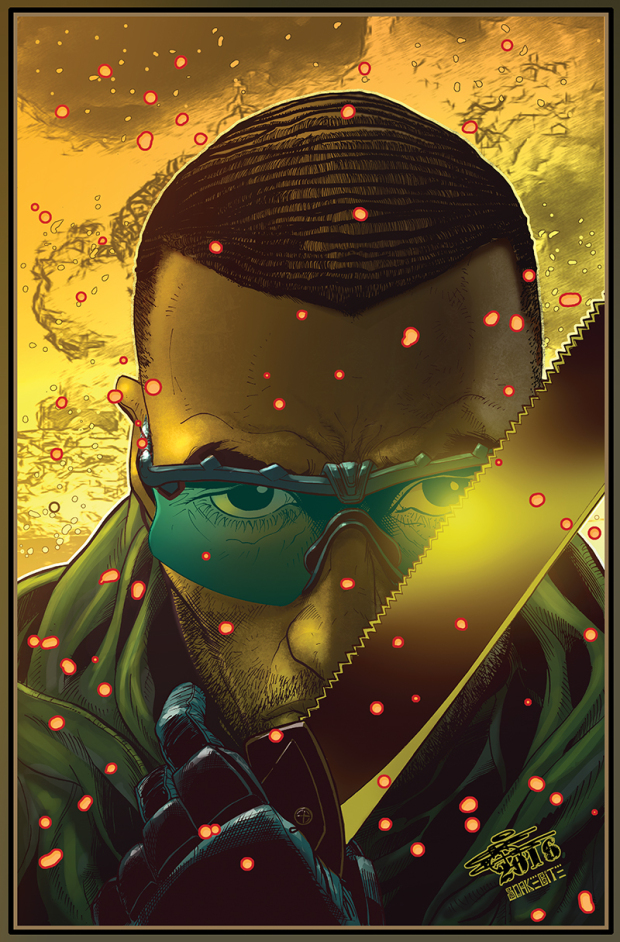 This brand new “no-holds-barred action story” from Alex de Campi and ChrisCross had our attention from the moment it was announced at Emerald City Comic Con in March, so was an easy addition to this month’s list.  The story will introduce us to Marcus King, a man who walks the line between modern-day Robin Hood and flat-out terrorist, and promises to deliver all the action, explosions and punching you could ever want from a comic.

Sometimes a tagline alone will be enough to hook you into a new comic, and for Crosswind – being marketed as “Freaky Friday meets Goodfellas” – that’s exactly what happened.  It also doesn’t hurt that the creators behind this million dollar concept are Gail Simone and Cat Staggs, and that the first issue – which sees slick Chicago hitman Cason Bennett and downtrodden Seattle housewife Juniper Blue doing the ol’ switcheroo – is absolutely fantastic (CLICK HERE for our advance review).  Definitely one to keep an eye out for.

And finally, we’re throwing a little curveball into the mix with a comic that definitely falls into the “just crazy enough to work” category, as Paul Allor and Nelson Daniel are set to bring everyone’s favourite family board game (in your face, Monopoly!) to the world of comics.  Clue (or Cluedo if you live on the right side of the Atlantic) takes the familiar characters like Colonel Mustard and Professor Plum and throws them into a murder mystery to remember, and I’m oddly excited about seeing how it all turns out.  Definitely worth a stab in the dark (see what I did there?) this June.