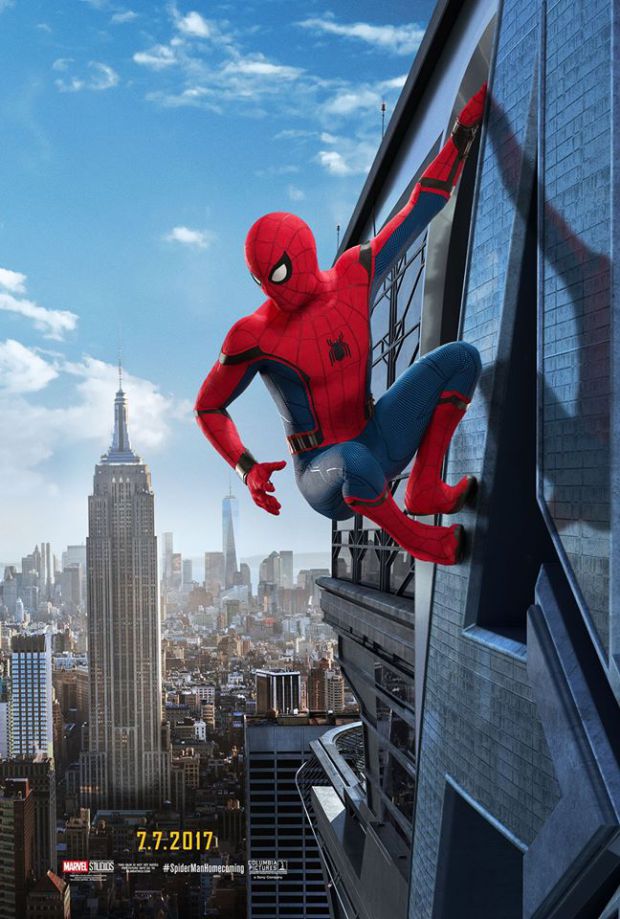 After what was widely regarded as a movie-stealing turn in Captain America: Civil War, Tom Holland reprises his role as Peter Parker in Spider-Man: Homecoming, further unifying the world of Sony’s web-slinger with the expansive MCU as a whole.  And, while it does play things incredibly safe, it’s still a thoroughly enjoyable romp, buoyed by a pair of utterly fantastic lead performances.

Unfortunately, Spider-Man: Homecoming also has distinct misfortune of following on the heels of, in my opinion, three of the best super hero movies of all time (Logan, Guardians of the Galaxy vol. 2 and Wonder Woman), and as such feels like a bit of a step back from such an impressive wave of momentum.  It’s not bad by any means, but nor does it feel particularly special either, especially with much of the “omg, it’s Spidey in the MCU!” excitement already expended in Civil War.  Enjoyable but unambitious would probably be the best way to describe it.

As this is a spoiler free review, I’m not going to delve too deeply into the plot itself, although the entire arc of the story (minus a couple of admittedly rather cool surprises) is pretty much already summarised in the trailers.  A disappointing approach for sure, but one that can be levelled at almost every big budget movie these days, comic book movies in particular.  As expected, Peter goes through the wringer here, with the fifteen year old high schooler learning some painful lessons as he tries to find his feet as Spider-Man, impress Tony Stark and, hopefully, earn a full time slot on the Avengers roster.

What’s perhaps most refreshing and enjoyable about this movie is that Peter is just so bad at everything.  Mis-timing jumps, struggling with the over-the-top technical aspects of his new suit, making a mess of his ‘regular’ life — it’s all fun, relatable stuff that taps into the unique appeal of Spider-Man as a character while capitalising on the strengths of Holland as an actor.  This isn’t a god, or a billionaire, or a highly trained government agent we’re dealing with, but rather a regular, geeky high school kid struggling to come to terms with the great power (and, y’know, the great responsibility) that he finds thrust upon him.

Michael Keaton’s Ardian Toomes is the latest in a long, long line of somewhat flimsy comic book movie villains whose personality and motivations could be explained in detail on the back of a matchbook, but the character is given some real presence and menace by the Oscar-nominated actor.  Keaton has evolved into a bit of a cinematic powerhouse over the course of his career, and he benefits greatly here from being played and portrayed incredibly straight (unlike, say, Madds Mikkelsen’s Kaecilius, who came across like a bit of a bumbling goon in Doctor Strange), giving a surprising level of threat and legitimacy to what is essentially a bad guy who flies around on giant robot wings.

The supporting cast fares a little poorer, sadly, falling into one-dimensional tropes for the most part, like Jacob Baralon’s Ned (comedy sidekick), Laura Harrier’s Liz (underwhelming love interest), Jon Favreau’s Happy Hogan (bumbling assistant), Bokeen Woodbine’s Herman Schultz (generic thug),  and Marisa Tomei’s Aunt May (attractive older woman).  It’s disappointing, if a little unsurprising, and while I wasn’t exactly expecting an ensemble acting masterclass, it would have been nice to see someone else with at least a little bit of depth outside of Toomes and Peter.

Oh, and Robert Downey Jr. is there too of course, doing his well-established and always entertaining Tony Stark thing, but is thankfully used a lot more sparingly than the promotional material would have led us to expect.  He makes for a passable attempt at an adult role model, but really doesn’t have much impact on Peter besides a bout of tough love (also in the trailer) that our friendly neighbourhood web-slinger rebels against, figuring things out on his own instead.  In that way, I rather enjoyed the dynamic between the pair; Peter looks up to Stark and wants to be like him, while Tony feels obliged to be the voice of experience but is pretty terrible at it, prompting the high schooler to show his innate heroism almost in spite of Stark’s input.  Great stuff.

Ultimately then, while it plays things incredibly safe and, perhaps wisely, doesn’t deviate from the established money-making “Marvel formula” of fast-flowing gags mixed with intermittent moments of heroic gravitas, Spider-Man: Homecoming is an enjoyable affair featuring strong performances from both its hero and its villain.  Definitely worth a couple of hours at your local cinema for sure, and – in my opinion – also worth the extra couple of bucks to watch it in 3D, if that’s your bag.

Oh, and there are two end credit sequences, so – in case this is your first Marvel movie – do stick around.

1 Comment on Spider-Man: Homecoming is “enjoyable but unambitious” [REVIEW] 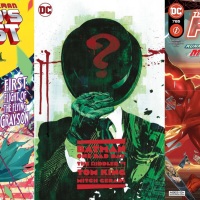 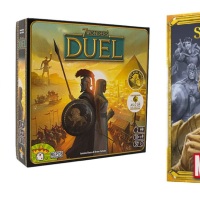 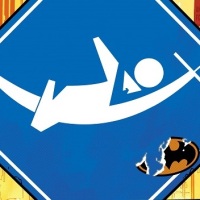