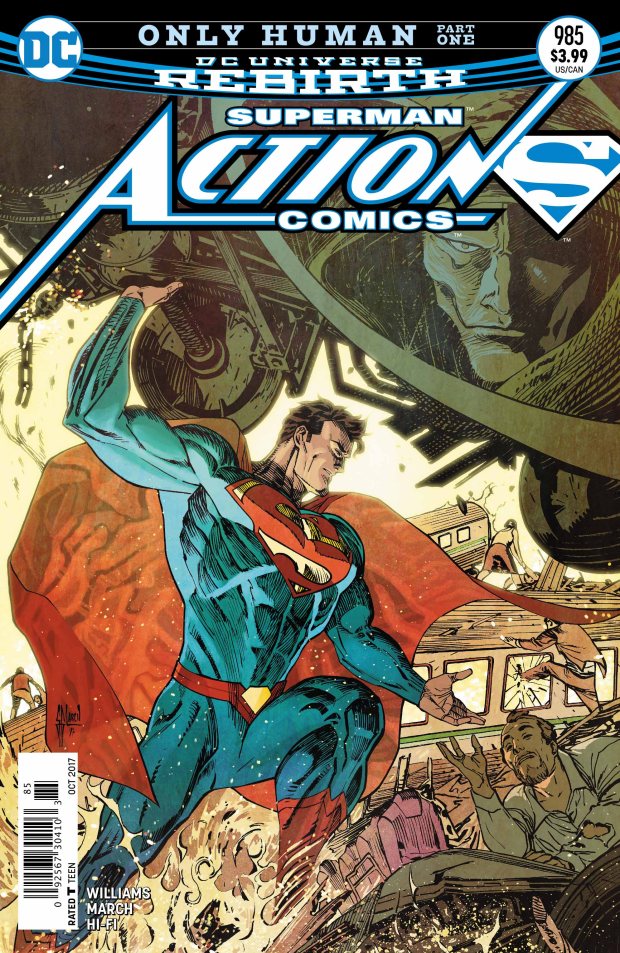 During the New 52 we saw a new dynamic between Superman and his old adversary Lex Luthor.  No longer a xenophobic alien hater, we instead had a man who simply wanted to do the right thing.  In a lot of ways, Lex is now a slightly less heroic version of Marvel’s Tony Stark, and that transition has been a lot of fun to witness.

Writer Rob Williams kicks off a brand new arc featuring a super hero team-up between Clark and Lex as they try to uncover the mystery behind some stolen Lexcorp property.  We get a monologue from Luthor as he breaks down what it means to be a human fighting alongside a Kryptonian.  Even after all this time we have an untrusting Man of Steel who is quick to believe Lex is in the wrong before he has any proof, a trait we have witnessed as far back as the beginning of Rebirth.

Guillem March does a good job of bringing us a statuesque and suitably heroic looking Superman, with Lex straddling the line between hero and villain with his choice of attire.  There are some occasional awkward looking poses though, including an oddly proportioned one just after he saves a submarine.  With that said, March’s action sequences look great and Clark swoops into battle with a real sense of force, his landings carrying a believable impact.

Hi-Fi brings a bright and vibrant colour palette which gives the story a dynamic and eye-popping sheen.  Warm tones bring out a living, breathing world for our heroes to inhabit and good use is made of a more muted palette for combatants and objects slightly further out of the field of focus.  The effect gives the book much more depth than it may have had with another colourist, and it’s a technique I would like to see used more.

The story so far is a good one, although it has clearly been written with a very specific purpose – one that will become apparent to the reader all too quickly.  That isn’t to say that this is a bad thing, however, as it is nice to just have an issue or two exploring the inner thoughts and feelings of some of our bigger characters.

This issue is perfect for readers of all ages, regardless of their level familiarity with the series. The story is new and everything is explained as it unfolds.  I do wonder at what is in store next issue, will there be a sudden twist to the events unfolding or will the promised battle take place?  I’m excited to see just what Williams and his team have instore and I’d recommend this to anyone looking to break into the DCU given the stellar track record of the series so far. 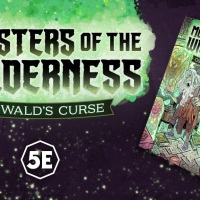 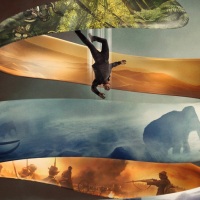 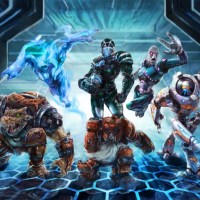