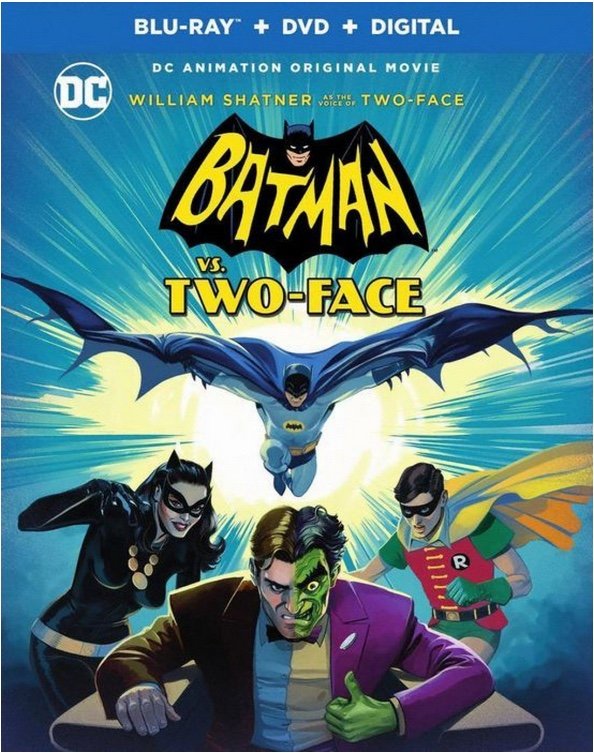 Batman vs. Two-Face is the new animated film produced by Warner Brothers, starring the late Adam West in his final role as Batman, Burt Ward reprising his role as Robin, William Shatner playing the role of Two-Face, and many other familiar names returning to play beloved characters from the franchise. The story is a sequel to Batman: Return of the Caped Crusaders, and it follows Batman as he attempts to foil a spate of crimes being committed by Two-Face.

One of the highlights of NYCC was that the film premiered in the main room on the Sunday of the convention, followed by a Q&A with the legendary William Shatner, Burt Ward, and the writers and producers of the animated film. I got the chance to hear what William Shatner and Burt Ward had to say about their roles in the new animated Batman film, and what they thought of the characters.

The first to the table was the legendary William Shatner. When asked how he found playing Two-Face in the film, he had this to say:

“It was great, I had a good time. It’s a double character, which are always fun to play, and I attempted to do it all at once rather than laying down one track and putting on another track.”

Talking about if he watched the show back in the day or if he had ever previously been approached to do a guest villain role, he admitted that he hadn’t seen much of it or been asked before, but he did talk about his love of the stories in the comics:

“My affinity towards Batman was the comic books. I remember as a kid reading them and having the covers over my head with a flashlight when I was supposed to be asleep.” 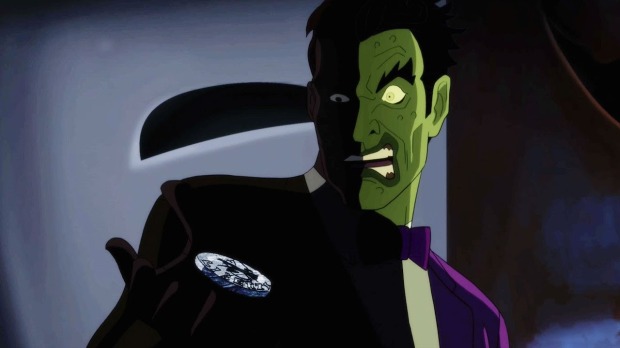 “I thought the challenge would be to allow the evil spirit to emerge as though it were really happening, like a Jekyll and Hyde. If you think of it like the psyche emerging, there are many voices in us. The producer called me and asked what would I do if I played the role, and I said how I would do it with nobody else there so I could try and find the good guy and the bad guy all at once as it emerged. The most vivid part that I can recall was that when they played the video, the colours of Two-Face got bigger and bigger, so my voice got bigger and bigger, and I played with that.”

As well as different versions of Batman over the years there have been different incarnations of Two-Face. Shatner explained to us how he played the role:

“My version was more comic book based, being in the genre that it was set in. It would be interesting to do Two-Face real and with humanity. What are the thoughts that cause people to change from the mild mannered Harvey Dents, to the monsters that carry out things like the mass shooting in Vegas.”

A final question for William Shatner was how the isolation of working in a booth for an animation compared to working as part of a big team for a live action film or tv show:

“The word ‘isolation’ is exactly it. I kept asking the producer of the film why there were not more of us together in the booths as I didn’t understand the reason for the isolation, especially if there is a scene where you give and take together. The ping-pong game of dialogue isn’t there because you’re playing against a backboard.”

Burt Ward then came to talk to the press about reprising his role as Robin, starting by giving nothing away about future plans, while also happily recalling how much fun he had working on the film:

“I was given one of the nicest compliments I’ve ever had when the executive producer for Warner Bros. Animation actually stopped the recording because they were all laughing and blown away. He said I sounded exactly how I did 50 years ago.”

“For me this was the smartest casting Warner Bros. could’ve done, because you have two of the most iconic television shows in history combined, with the actors from Batman and Star Trek working together. Talk about a dynamic duo! Not only that, but the script is great. Every bit of it is excellent.”

Burt then went on to talk about a very special tribute to him that has been included:

“They called me in for an interview that lasted hours on film. They produced a featurette released with the movie, and the title blows me away. It’s called ‘The Wonderful World of Burt Ward’. It talks about the show, about my close friendship with Adam, and about our dog rescuing efforts. All of this together is an incredible piece. There are moments that will bring a tear to your eye, especially when we talk about Adam. It is an incredible compliment, and I am so thankful that Warner Brothers did this.” 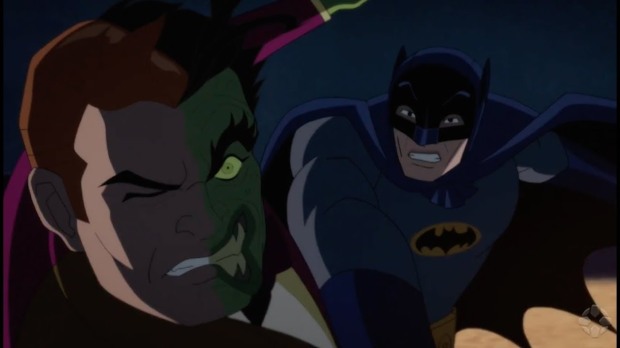 When asked if he was surprised that the show is still so popular over 50 years later, Burt had this to say:

“No I’m not surprised. If something is right it is right. If it works, it works, which Batman did. There were not a lot of colour television shows around at that time, and Batman had a lot of colour. There was also the element of hero worship for kids, fighting villains in the Batmobile, kids loved that. It still connects with what they’ve done with these two animated movies. They’ve taken the best of what we had, and combined it with some of the newer stuff they’ve done in the features, and made it greater by combing the individual parts.”

Burt then went on to talk about revising the character, and how he was originally chosen by the Executive Producer from over 11,000 actors to play the role of Robin.

“He told me if there really was a Robin, that he thought I would be it me. He said he didn’t want me to approach it as an actor, he wanted me to just be my enthusiastic self. When I do a panel for 30 minutes by myself, I’ll only have one breath during that panel. There is no recreating for me, that is just what I do!”

Being known for a more light-hearted version of Robin, Ward was asked what he thought of the darker takes there have been on the character

“Everything has its place. Warner Brothers is very smart and know what they are doing. When they went into theaters they targeted a theater audience and a darker heavier side. I look at it as the best of both worlds. If you want to see the darker version, go to the theatre, and if you want family stuff watch us. With the movies they have got they have a great balance and they are very true to the characters. The guys that work at Warner Bros. are all diehard Batman fans, and they even catch me out on trivia about the show!”

The film premiered first to an audience at NYCC that was roaring with laughter alongside the comedy of the film, and it is now available to buy both digitally and on DVD and Blu-ray worldwide.

1 Comment on William Shatner and Burt Ward Talk About Their Roles in the New Batman vs. Two-Face Animated Film 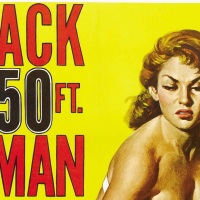 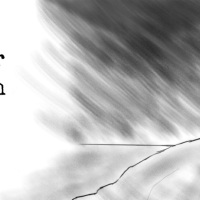 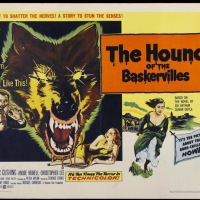