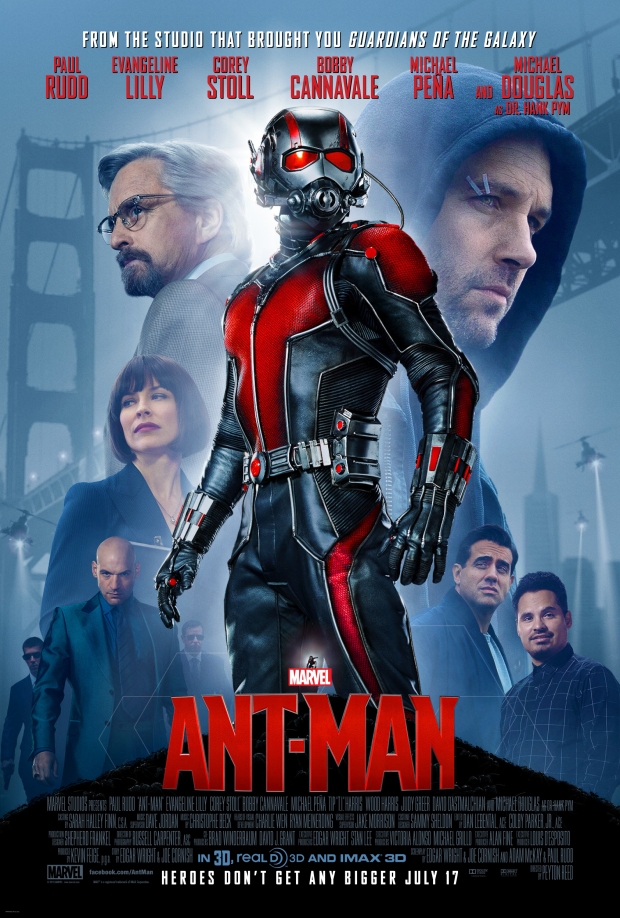 Curiously chosen to  bring the MCU’s “Phase Two” to a close, Peyton Reid’s Ant-Man was marketed heavily as being Marvel’s first real heist movie, but as leading man Paul Rudd himself points out during his final showdown with the film’s big bad, “it was never just a heist.”

Even before its release, the promotion for the film was genuinely top-notch, with amusing movie posters with a barely visible “actual size” Ant-Man in the centre instantly grabbing people’s attention, and a teaser trailer in a similar scaled-down style doing the same.  Sure, Paul Rudd may not have been anyone’s first choice to play superhero Scott Lang, but his well established easygoing charm makes him in instantly likeable lead in a film that is under absolutely no illusions about what it was – a silly, lighthearted crime caper with some visually pleasing superpowers.

The story itself is a fairly standard tale of redemption, pretty much par for the course in superhero origin movies by this point, which sees ex-con Scott Lang trying to reconnect with his estranged family and turn his back on a life of crime by – well – by doing a little more crime, albeit dressed in an ant suit.  It’s this contradiction which makes Lang’s motivations a little murky and difficult to follow.  One moment he’s a repentant father desperate to do whatever it takes to be a part of his daughter’s life, and the next he’s leaping headlong into another caper with a smile and a cheer. 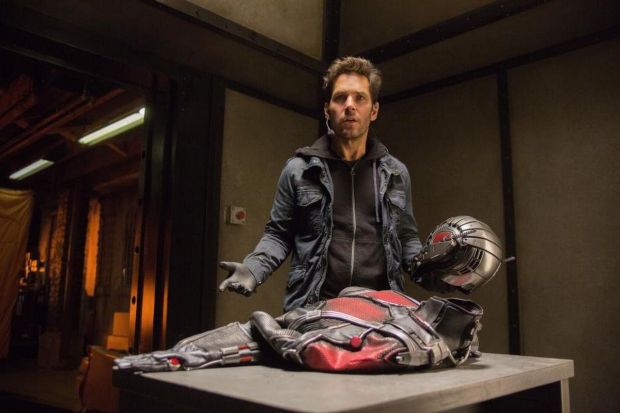 As I mentioned above though, this is unquestionably Rudd’s movie, and his charm and perfect comic timing really help to sell the somewhat flimsy premise.  Fresh from his release from Folsom, he quickly joins up with an amusing crew of fellow ex-cons, including standout Michael Pena, in a somewhat ill-judged (but unknowingly orchestrated by the man himself) attempt to break into an “aging millionaire’s” safe.  The millionaire in question turns out to be ex-S.H.I.E.L.D. scientist Hank Pym, who is effectively auditioning for a replacement to don his superhero suit and bring down a company which is trying to duplicate his tech for nefarious means.

Unfortunately, the bulk of the supporting cast, with the possible exception of Evangeline Lilly’s Hope van Dyne and Michael Douglas’ Pym, are little more than one-dimensional cardboard cut-outs designed to funnel Lang to the next step on his journey of redemption.  We get some amusing gags and some enjoyable visual comedy along the way, but aside from a desperate attempt by Douglas and Lilly to inject some actual acting into the movie (which is comically derailed by Rudd in the typical “don’t worry guys, we know this is all just silly comic book stuff” approach that has blighted a lot of Marvel movies), this is strictly superficial from start to finish.

After an enjoyable start and an entertaining sequence which sees Lang utilising his intelligence and creativity to break into Pym’s home, things take a massive dip, with a ridiculous amount of exposition and explanation about the upcoming heist, the Ant-Man powers, different types of ant, and even several ongoing training montages for good measure.  Again, it’s all enjoyable enough with some genuinely amusing moments, but it also serves to derail the momentum of the movie in a major way, leaving this particular viewer waiting for something to actually happen.

Thankfully, the sagging middle section is given a spectacular lift courtesy of Lang’s accidental attempt to break into the Avengers familiar in upstate New York, which is – for my money – the unquestioned highlight of the movie.  The skirmish between Ant-Man and Falcon is filled with great visual moments and humour, and does a great job of introducing Lang into the larger MCU – as well as foreshadowing his upcoming appearance in Captain America: Civil War – in a fairly seamless way.

There’s a villain too of course, although in spite of Corey Stoll doing his best to inject some gravitas into his performance as Darren Cross (aka Yellowjacket), his motivations are so poorly defined that it’s difficult to figure out what the actual point of him is.  One moment he’s a scientific pioneer, the next he’s a shrewd businessman trying to make money, and the next he’s a child desperately seeking the approval of Hank Pym.  The writers try to slide their way out of this mish-mash with an “oh, it’s the particles affecting your mind” excuse, but… no.  At the end of the day, he’s just a fairly inconsequential obstacle for Ant-Man to overcome en route to becoming a real hero, which is predictable enough, if a little disappointing. 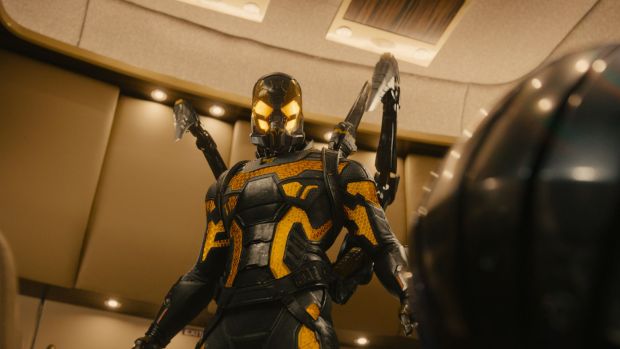 The final showdown is visually impressive, providing all manner of clever opportunities to showcase the shrinking tech of the Ant-Man suit, and some great comedy moments courtesy of a certain Tank Engine.  That said, things all go a little bananas with a confusing trip into the “Quantum Realm”, which seems to this cynic like little more than an excuse for the visual effects team to try out some of the different kaleidoscope effects on their console.

Ultimately then, while it’s blessed with an incredibly likeable lead and some enjoyable visual moments, the meandering plot and pointless villain leaves Ant-Man well and truly consigned to the bottom quarter of the MCU.  I loved the character, but I only liked the movie. 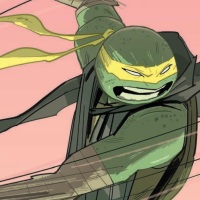 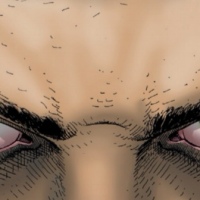 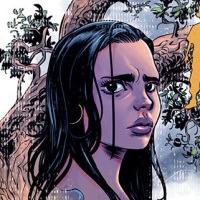 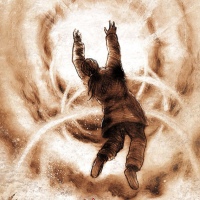