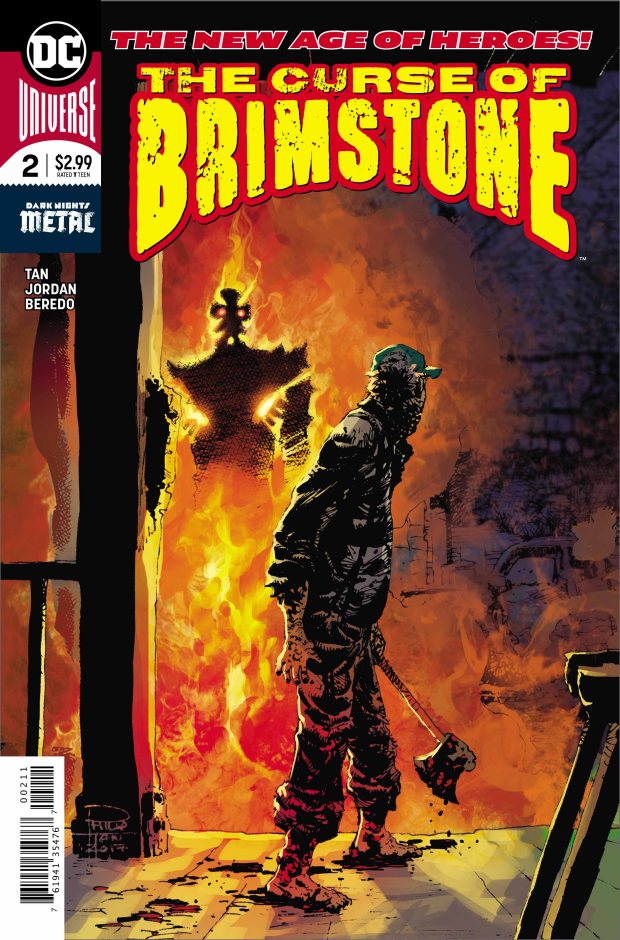 Hot on the heels of a particularly strong opening issue last month, The Curse of Brimstone continues this week as Joe struggles to come to terms with the consequences of his new-found abilities, as well as the impact these powers have already had on his hometown.

Unfortunately, while the first issue was an intriguing, character-based affair, this second chapter sees things veering a little too heavily into the ‘super-powered smackdown’ arena.  And while this kind of approach is probably par for the course in these kind of comics, it still feels ever-so-slightly disappointing after the huge amount of promise shown in the opening chapter.

There’s some nice inner conflict in the opening pages as Joe struggles to reconcile his hatred of the town he grew up in (and desire to “burn it to the ground”) with his love and concern for its inhabitants.  Sadly however, after this intriguing exchange we find ourselves heading down a fairly well-worn path as writer Justin Jordan delivers a fairly clunky exposition dump, telling us all we need to know about the mysterious “Salesman” via a five-minutes of browsing Reddit and a conveniently placed ledger.

It feels more than a little uninspired, a trend which only continues as one of the Salesman’s “hounds” shows up to make sure Joe does exactly what he’s meant to (i.e. destroy the town), leading to a somewhat clichéd battle between their contrasting fire and (you guessed it) ice powers.

Thankfully, one thing that doesn’t let up from the first issue is the artwork, which sees Philip Tan once again utilising a gritty approach that feels like a significant departure from the established DC “house style” and really helps to give this series its unique selling point.  The grainy, ash-and-snow covered town feels suitably bleak, and the designs for the characters – Brimstone in particular – blends large-scale superhero cliché with an impressive level of realism, and, dare I say, strong notes or horror.

More than Tan’s artwork alone, it’s Rain Beredo’s colours that really help to push the visual side of the book to a whole new level, with some vibrant oranges and reds as the flames of Brimstone erupt forth.  And, clichés aside, I’ll concede that the battle between the icy hound and our fiery hero does make for one hell of visual spectacle.

It’s definitely going to be interesting to see what direction the series goes in after the immediate short-term skirmish is resolved.  There are some intriguing storyline aspects at play, like Joe’s disdain for the town and inability to effectively control his emotions (and, in turn, his powers), but there are also some glaring red flags that could potentially see this series becoming the latest offering in the the faceless revolving door of  superhero comics.

A slight dip in both quality and originality then, but the strength of the first issue gives me hope that Jordan and Tan will be able to right the ship before things end up going too far down the cookie-cutter ‘troubled superhero’ road.  It’s also worth reiterating that it still looks fantastic, and is worth the cover price on the strength of the artwork alone – particularly the sections which feature Brimstone cutting loose with his dangerous and unpredictable new powers. 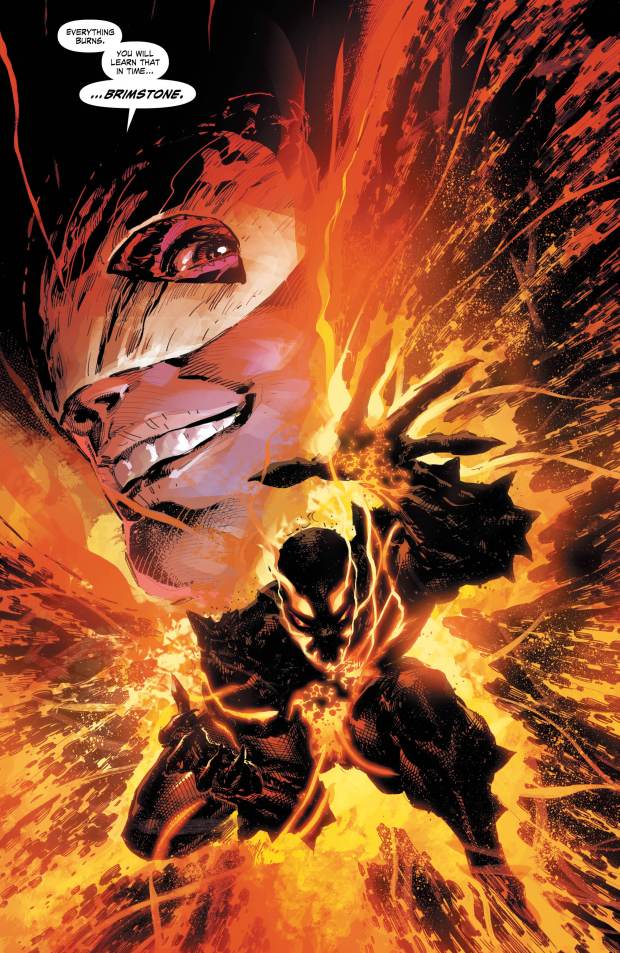 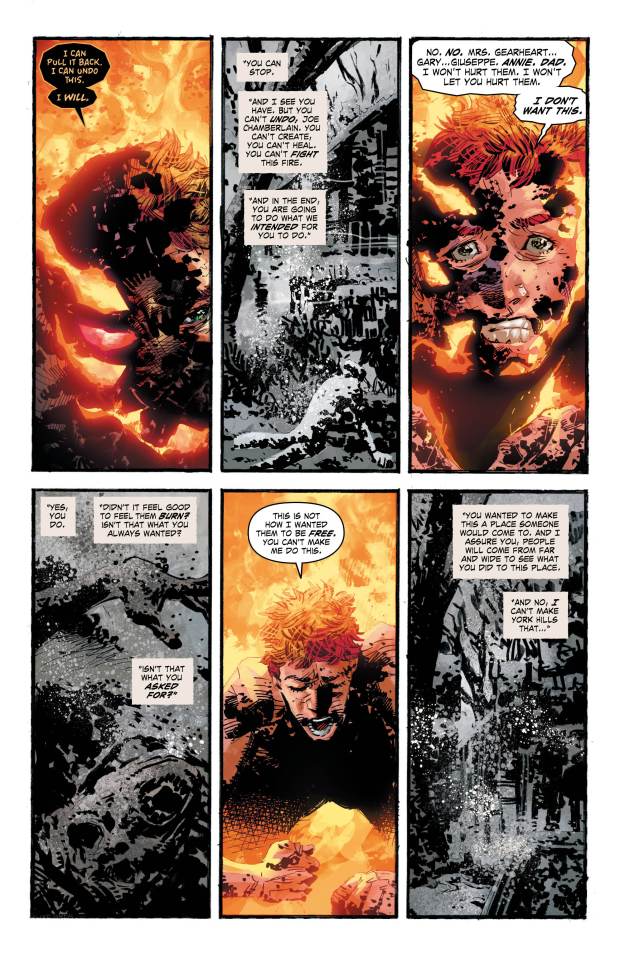 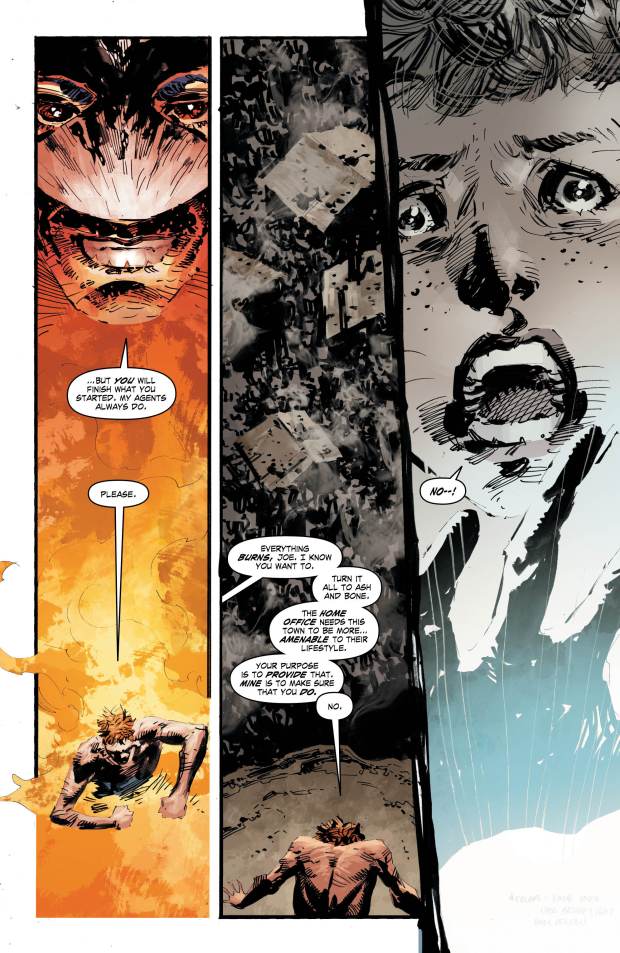 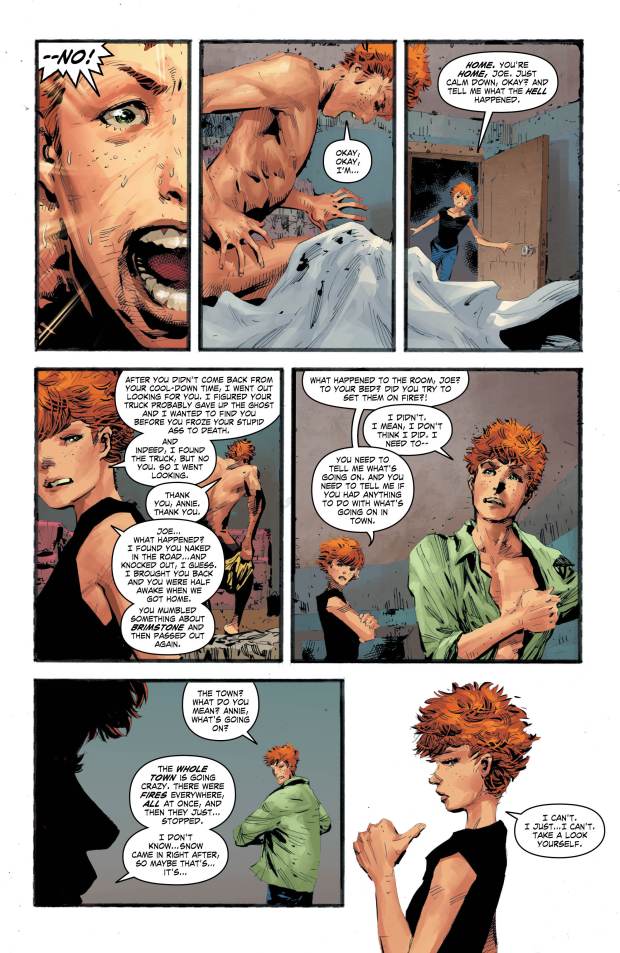 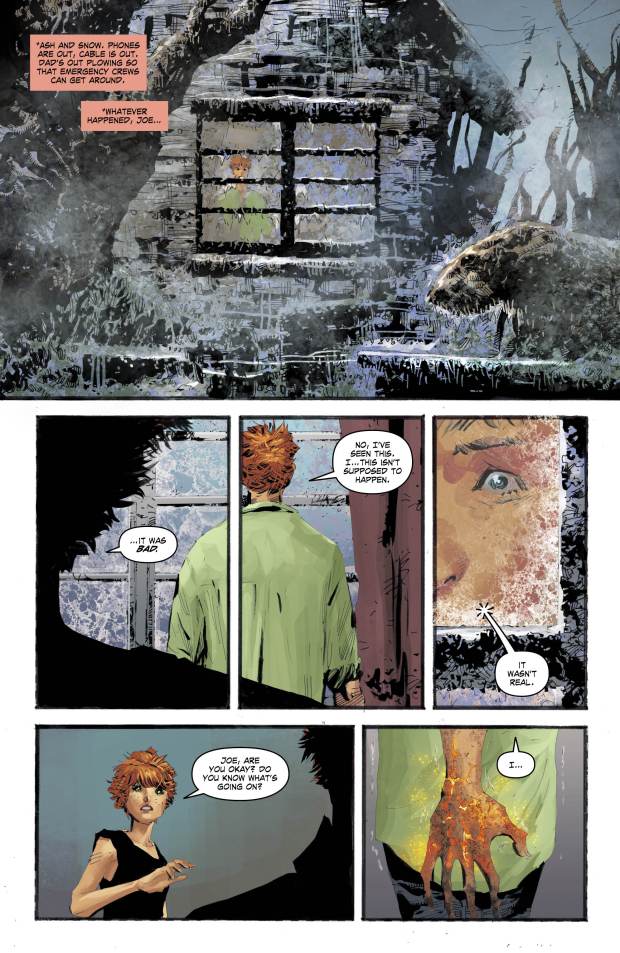 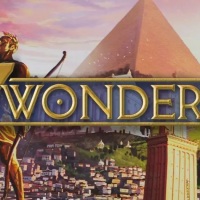 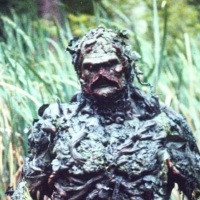 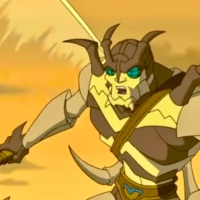