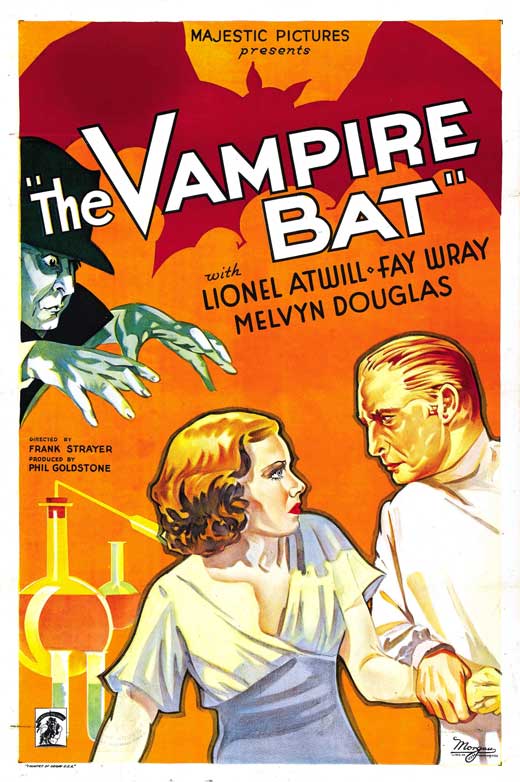 The Vampire Bat might have been a low-budget, “quickie” cash in on the horror boom, but you could never tell by looking at it.

Poverty Row studio Majestic Films pulled off some smart tricks, casting Fay Wray and Lionel Atwill after Doctor X and Mystery of the Wax Museum (but before the latter was released), essentially hiring Dwight Frye to recreate his Renfield performance from Dracula and leasing the German village backlot sets created for James Whale’s Frankenstein, while shooting interiors on the sets of his film The Old Dark House.

So it looks great and it’s got a great cast, but does it have a script of a similar quality? Well, no. Not particularly.

When corpses completely drained of blood begin to show up in an Eastern European village, the town elders begin to fear that a vampire is on the loose. Dr. Otto von Niemann (Lionel Atwill) is convinced that it can be the only explanation, but local Policeman Karl Brettschneider (Melvyn Douglas) doubts the very existence of vampires and insists there must be a more rational explanation.

The main suspect for the vampiric crimes of Melvin Glieb (Dwight Frye), a mentally challenged young man with a fondness for bats who wanders the town streets at night. He’s the obvious choice, but is it really a Vampire, something more mundane or something even more unlikely?

I really tried to like The Vampire Bat, I truly did, but despite all it has going for it, it’s just not very engaging.

In the plus column, you have that cast. Lionel Atwill is his usual safe pair of hands, but gets to do a fine line in shifty as the Doctor with a secret, while Fay Wray is wonderful as usual as Brettschneider’s love Ruth Bertin. She’s charismatic, natural and has a real presence that lights up every scene she’s in.

Maude Eburne is another highlight too, as the constantly fainting hypochondriac auntie Gussie, playing her with no small amount of charm and comedic timing, but the star of the show is undoubtedly the brilliant Dwight Frye.

Sure, he’s basically doing Renfield again, but man he does it so well. Few other actors can hit this balance of vulnerable and sweet with flat-out demented as well as he can, so it’s a real joy to see him cut loose again. He’s a tragic character here and Frye squeezes every inch of emotion out of him. 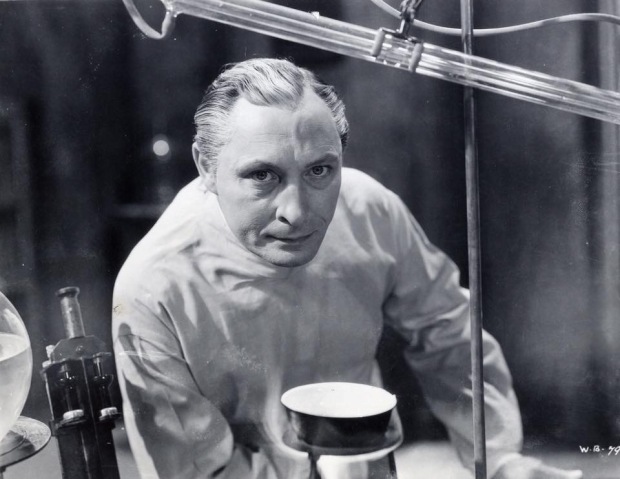 As I said earlier, it looks good too, making full use of James Whale’s old sets. Director Frank R. Strayer clearly wasn’t given too many of them though, so it gets repetitive after a while, but considering the budget, it’s still impressive.

It’s the script that really lets The Vampire Bat down though. There’s just not enough happening to properly keep you on the edge of your seat. A possible Vampire working its way through the townspeople should be dramatic, chilling or even just intriguing, but we get none of that here. It’s dull and even with its late twist and interesting idea behind it all, it’s all delivered in such drab style that even at just over an hour long, it drags.

Considering the talent onboard, The Vampire Bat is a missed opportunity. 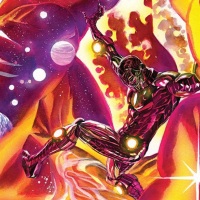