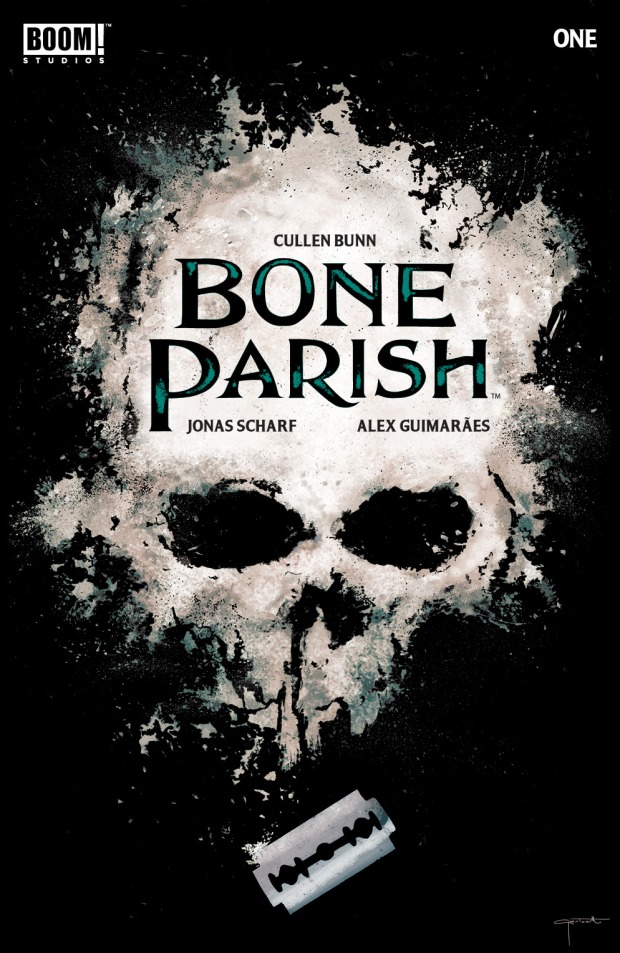 Cullen Bunn (Harrow County, The Unsound, Dark Ark) introduces his latest project for BOOM! Studios with a dark journey into the world of designer drugs and the supernatural.  And, if the revelations of this opening issue are anything to go by, I can’t wait to see what Bunn et al. have in store for future issues.

The Ash is a brand new Hallucinogenic drug tearing its way through New Orleans. With a growing reputation for the intensity and realism of the trips it induces, The Ash is garnering interest from far and wide. You “see… hear… taste… feel… you don’t just see things. You experience them. You LIVE them”. Set on carving out their own empire, Grace Winters and her family must face attacks both subtle and direct from larger more powerful criminal organisations, as well as deal with internal rivalries and ambition.

Right from the get go it’s obvious this isn’t going to be a standard crime story, purely because of Cullen Bunn’s formidable pedigree.  And, within this first issue we’ve got plenty to keep us guessing. While the opening gives us our first glimpse of what appear to be the incredible effects (slightly embarrassing in this example but incredible nonetheless) of taking The Ash, you just know that there’s going to be a price to pay.

After a short expository conversation with the local friendly drug dealer warning how badly things can go wrong if you take too much, we skip to a New Orleans cemetery to witness Grave Robbing on an industrial scale and our first introduction to the Winters family.  Brae, Wade & Leon procure the raw materials for The Ash and whilst Wade & Leon seem content, Brae is itching for bigger and better things. Bridget is the “cook”, she’s not interested in the politics, she is only concerned with perfecting her recipe. Last but not least the Winters Senior, Grace, the apparent matriarch and brains behind the Business and Andre… but he’s a story for another day.

Moving on, we get to meet the first of what I assume are going to be many rival criminal organisations who are trying to muscle in on the Winters’ business which, while civil, is clearly a portent of things to come.  And finally we are given a short cautionary tale on using your own product and not heeding your warnings to others.

Jonas Scharf (Warlords of Appalachia, Mighty Morphin Power Rangers, House of Waxwork) is new to me as an artist, but I really like what he does. At first glance you might not see anything particularly different from a whole host of other talented artists out there at the moment but what stands out for me is the perspective and depth he achieves in his landscapes. The cemeteries, streets and alleys roll away into the distance beautifully whilst still retaining little details; and there is a single panel of the front of the Winters House at night really pops off the page. Combined with some fantastic colours by Alex Guimarães there are some beautiful panels in this issue that really complement the story.

Now that I’ve sung the praises of Bone Parish, I have to voice a few niggles. While the story shows real promise and I am definitely looking forward to the next issue, I did feel a little let down because, with one exception (Bridget), I don’t really like any of the characters… yet. The only character you seem to spend any length of time with is Grace and I felt that what we did find out about her made her seem weaker than she should be, especially given that she’s the head of a burgeoning cartel. Bridget is an automatic draw for me because she’s clearly in charge of the supernatural side of the business, has obviously got secrets and, I’m guessing, a colourful past.

For me, too many threads of the story were introduced in one go and I think the issue would have benefitted from just picking one or two of the opening events and expanding on them. Cullen Bunn is a masterful storyteller and this has the potential to be a great and complex tale, but due to how much they’ve crammed into the first issue I felt like what they really wanted was to write a couple of pages of prose as an introduction but couldn’t get away with it.

Overall I did enjoy Bone Parish and I’m really looking forward to what’s to come but I think that this is one that might benefit from stockpiling a few issues before starting, or perhaps enjoying the story in the Trade Paperback format when it comes. 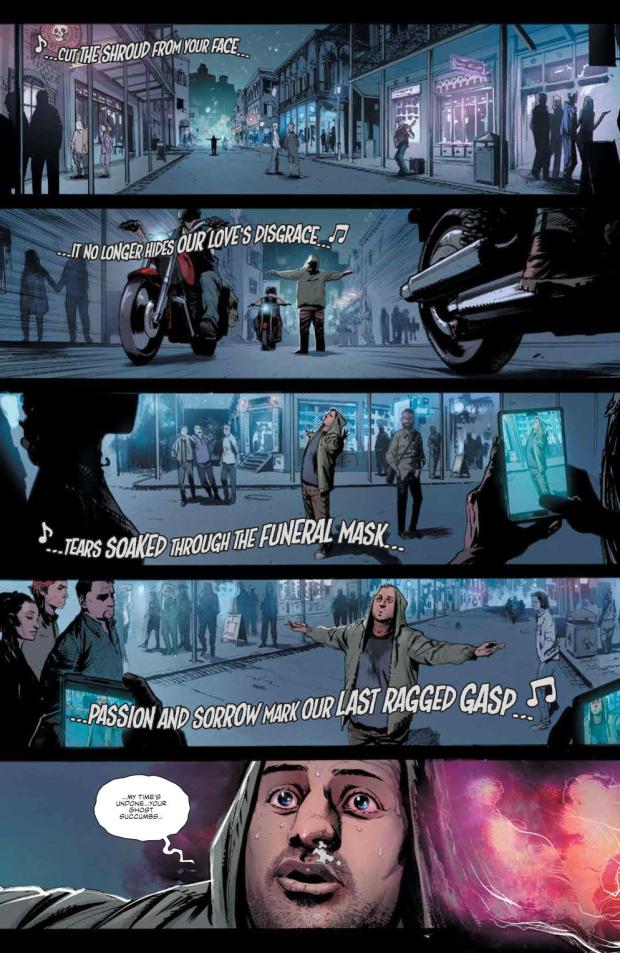 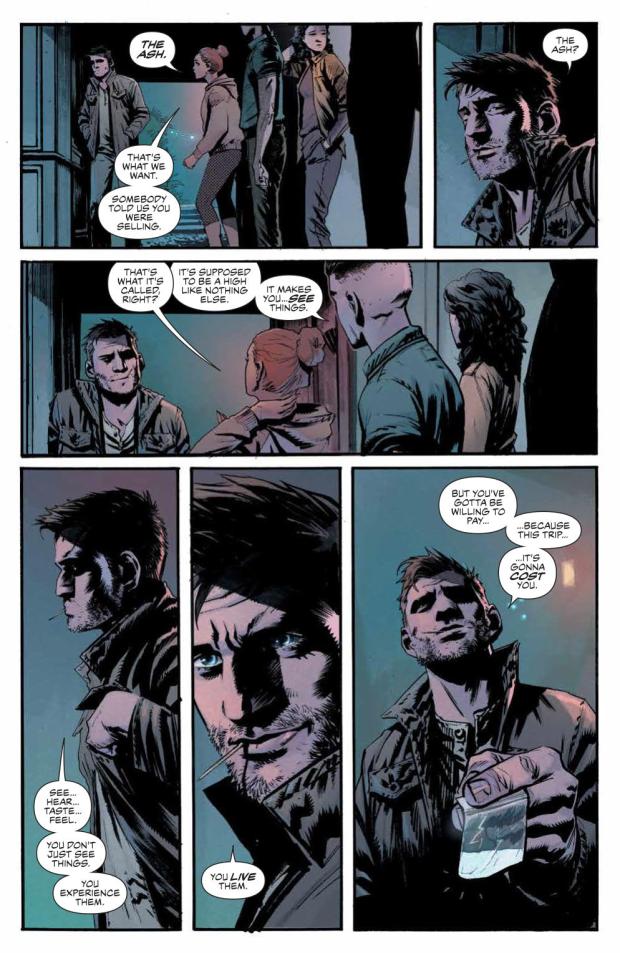