The rules have changed. Under Eoffren, one of the most powerful Dwarfen craftsmen, Stephen Strange has completely changed his relationship with magic, making him more powerful than ever before. Now It’s time to see what this newly powered up Strange can do. His first step is to save his companion Kanna, save the Earth and make it back home to the Sanctum Santorum. But what threats await him when he gets there? And how does this tie into Strange’s loss of Earth’s magic.

In case you haven’t read my previous review of this book, (which you can read here) despite my cynicism about the idea of taking Strange into space (since Marvel loves to chase the trends of its way more popular film counterpart these days) this has been really damn good so far. Mark Waid and especially Jesus Saiz have brought their best to the master of the mystic arts.

The finale to this arc has completely rebuilt Strange in Waid’s distinctive vision, complete with a new costume, new magic and now a sword. Strange under Waid has completely changed his connection with magic and as such there is a completely new world of possibility to show and interpret the Mystic Arts. Waid’s newly humbled Strange feels like a much more evolved character, albeit one that still has the same character flaws that have made the character such a relatable hero since the 1960’s.

That said, as much as I adore Waid on this book… Jesus Saiz is an absolute God on the art here. The new-look Strange is drawn dynamic and powerful, and his magic pops with a power and intensity that few artists can convey. More than anything else though, if there’s one thing that really impresses about Saiz’s work on this book it’s his absolutely peerless use of colour. The vibrant tones drips from every panel helping to convey the mood, danger and so much more. To call this use of colour spectacular is an absolute underselling of his work.

This arc has been an overture to what looks to be an iconic run. With issue #400 fast approaching Waid’s run with Strange is definitely off to a great start on. And when you combine that with Saiz’s truly iconic art, it makes this book an easy one to recommend.

This feels like the start of a very good and very special run for Doctor Strange: Sorcerer Supreme. 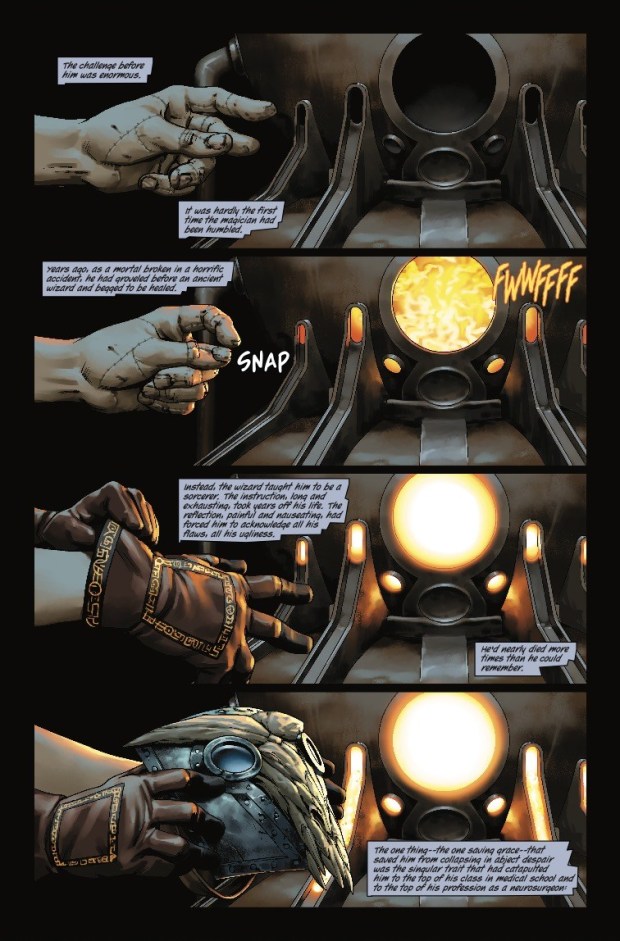 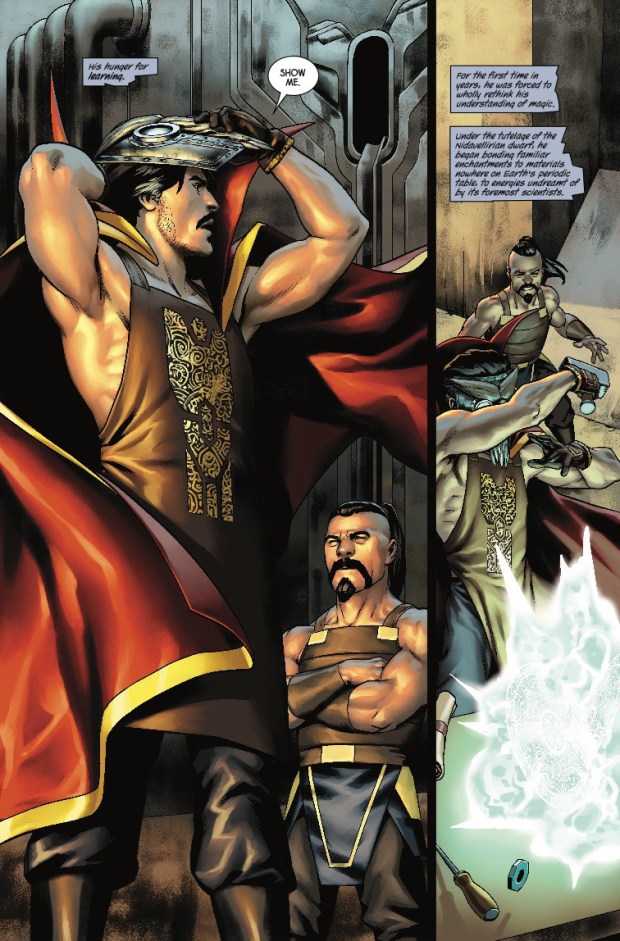 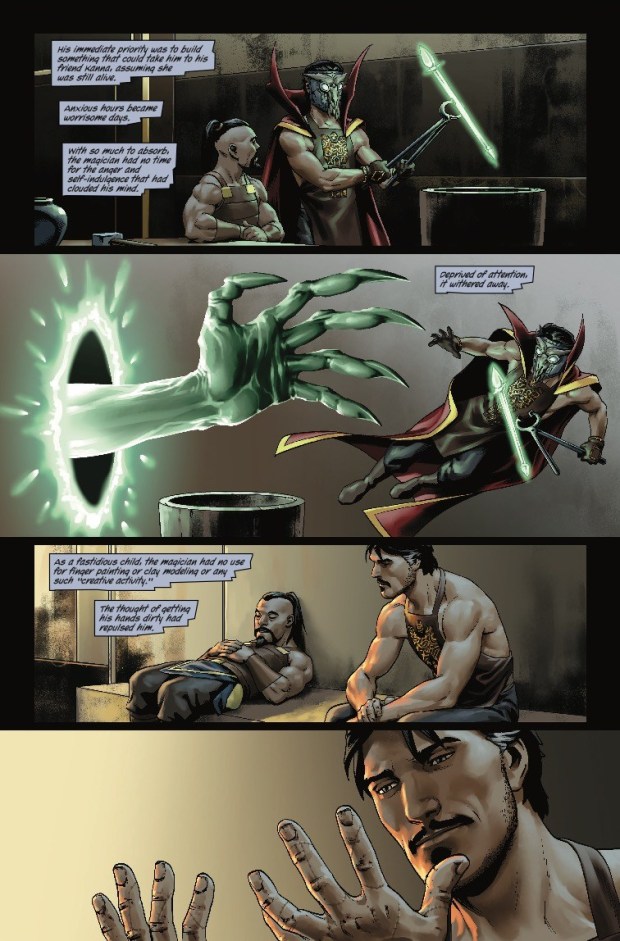