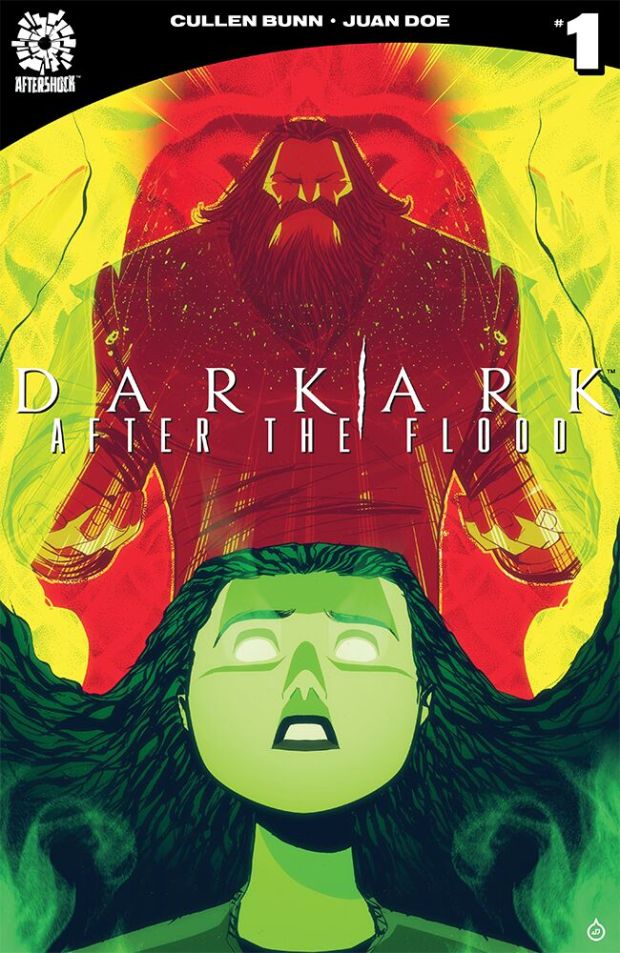 This October, Cullen Bunn and Juan Doe are bringing the second part of their epic Dark Ark series to AfterShock Comics in “After The Flood.”

The first series saw the inhabitants of the “other” ark built to survive God’s Flood – y’know, the one with all the monsters and nightmare creatures – trying to make their way to dry land in one piece.  And now, having reached their new destination, they discover that their battle for survival has only just begun.

Speaking about the new series, Bunn said “This new series picks up right where the last one left off, but a crazy new direction quickly comes to the forefront. The “Dark Ark” has found land. Now, a society must form–a society of monsters, many of which hate each other. To complicate matters, the man who held a tentative control on the monsters, Shrae, is dead, and his daughter has taken his powers as her own. Khalee is not ready for the magic at her beck and call, and she’s not ready for the demonic orders coming to her from the Great Beyond. The first of those orders: make sure Noah’s Ark reaches the same landing point as Shrae’s Ark. After all, now that the monsters have survived their journey, they need something to snack on.”

He continued, adding: “Since this is a new book and a new jumping on point for readers, I thought giving them a new “lead” was perfect. Of course, Khalee has been a star of the series from the beginning. Only now we’re seeing her in a new light. And, hey, this is a world full of magic and monsters. You might not have seen the last of Shrae. You’ll definitely be seeing more about his backstory–how he became the dreaded sorcerer that he was.”

Featuring an incentive cover by Andrei Bressan and a Lenticular variant cover from Mike Rooth, DARK ARK: AFTER THE FLOOD #1 goes on sale in print and digital on 2nd October 2019. 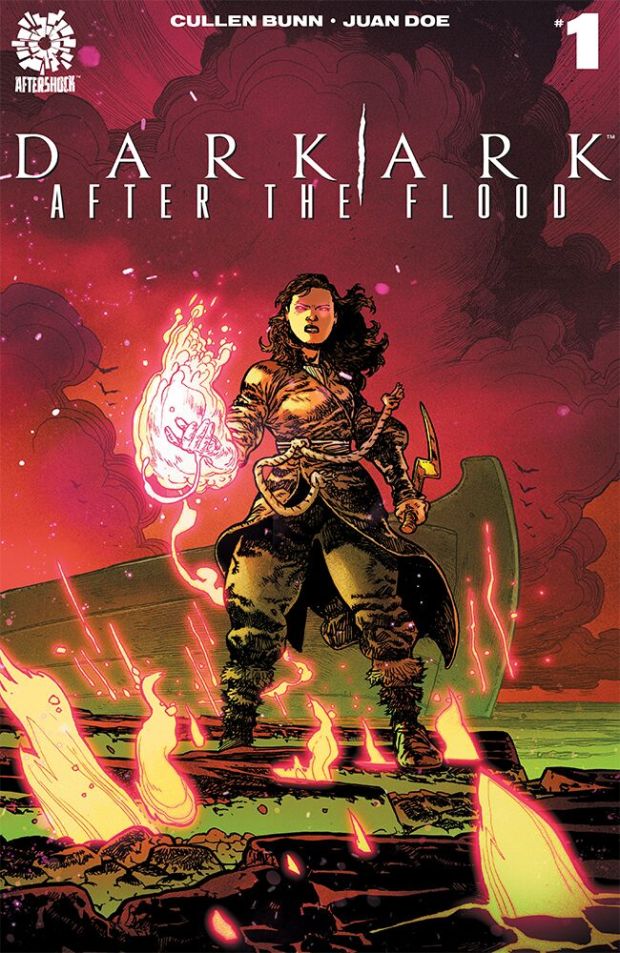 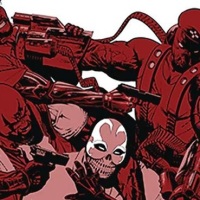 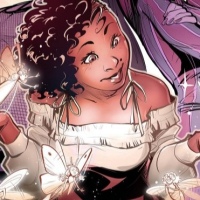 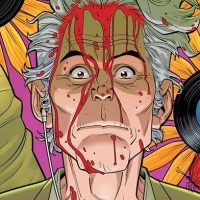