Sony have released the first trailer for their upcoming BLOODSHOT movie, starring Vin Diesel and set for cinematic release next February.

The iconic supersoldier is virtually unkillable after an operation filled his veins with billions of advanced nanites, but will the manipulated man be able to discover the truth about his life, or will his true past remain a mystery to him forever? 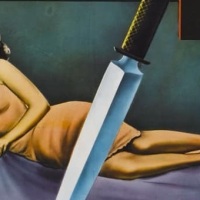 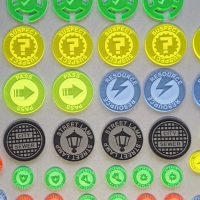 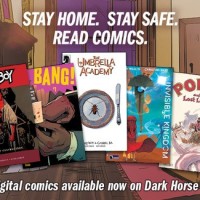 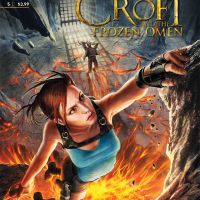