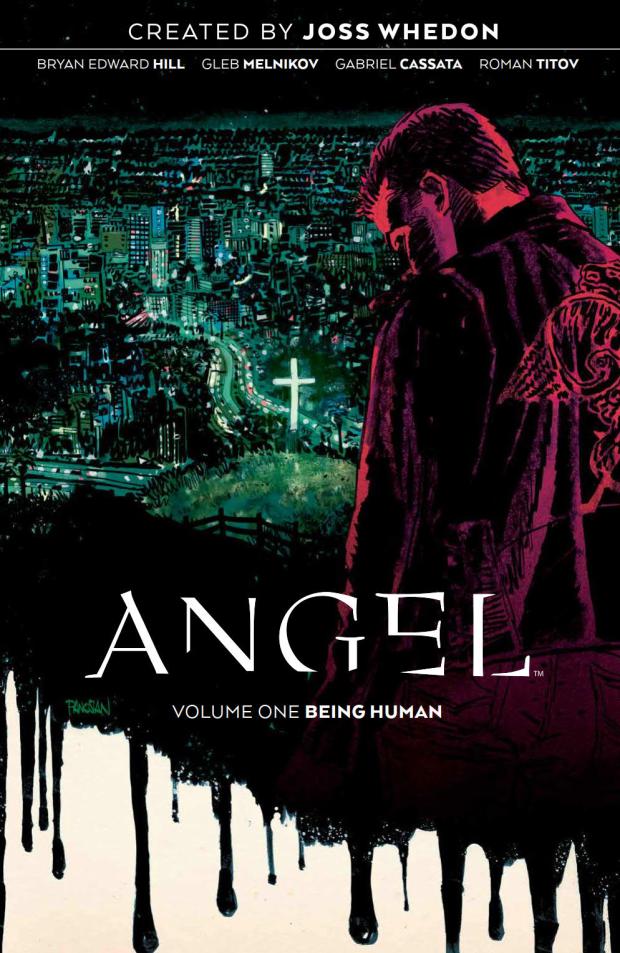 With Jordie Bellaire’s Buffy series delivering an entertaining reboot to the franchise by relocating it into the modern day, it was only a matter of time before Buffy’s slightly darker counterpart Angel got the same treatment.  Enter Bryan Edward Hill and Gleb Melnikov, whose new series introduced a familiar leading man with a slightly different cast of supporting characters.

Right off the bat, it’s worth clarifying that this is very much a horror comic first and foremost, albeit a licensed one, with a genuinely menacing demon luring young women to their deaths by twisting their fear and vanity against them.  There are some genuinely unsettling moments along the way, and Hill and Melnikov work together impressively to bring the scares to the page.

It’s also worth clarifying that Angel is… well, Angel, and remains probably the least interesting character in his own series (a lot like the TV show in that regard).  That said, he does serve as a stoic lynchpin for the more entertaining characters and monsters to circle around, and while the flashbacks to Angelus in his prime are fairly entertaining, his brooding, modern-day equivalent remains almost offensively bland.

That isn’t a criticism of Hill’s writing, you understand.  Indeed, Hill is clearly doing what he can with the already established character.  Mercifully however, he throws in some fantastic new faces into the mix, including the mysterious “Lilith” who serves as a spooky benefactor of sorts, dispending chunks of cryptic exposition along the way.

The introduction of Winifred “Fred” Burkle as a slightly unhinged asylum inmate is also handled really well, and the final page sting suggests that the next member of ‘Team Angel’ can’t be too far behind.

For the most part, the story is is strong, balancing action-heavy horror with smile-raising fan service, although there are some legitimately weird moments along the way.  I mean, are we really supposed to believe Angel carries around a water balloon filled with holy water in his inside jacket pocket in case of emergencies?

That aside, Melnikov does a great job – alongside colourists Gabriel Cassata and Roman Titov – of bringing the story to the page with his slightly stylized approach, keeping everything suitably shadowy and cinematic throughout. The key characters all look authentic enough, Angel in particular, and the horror beats are tackled with a real gusto.

While it’s clear that this particular story is only just getting started, the familiar ‘monster of the week’ (or should that be ‘monster of the four issues?’) approach works well alongside the ongoing narrative. And at the end of the day, this is certainly a worthwhile read for long-time Angel fans and newcomers alike. 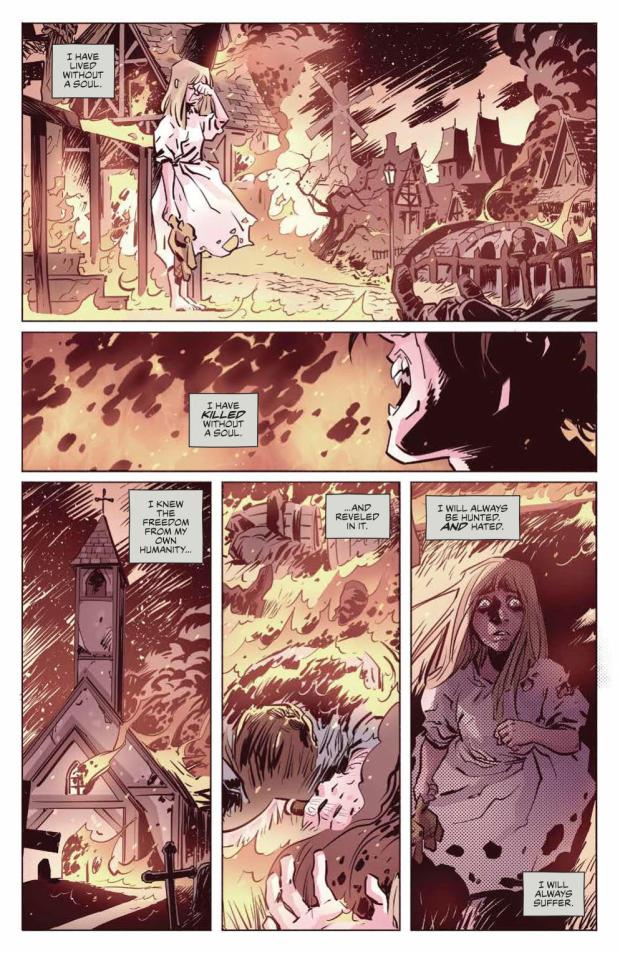 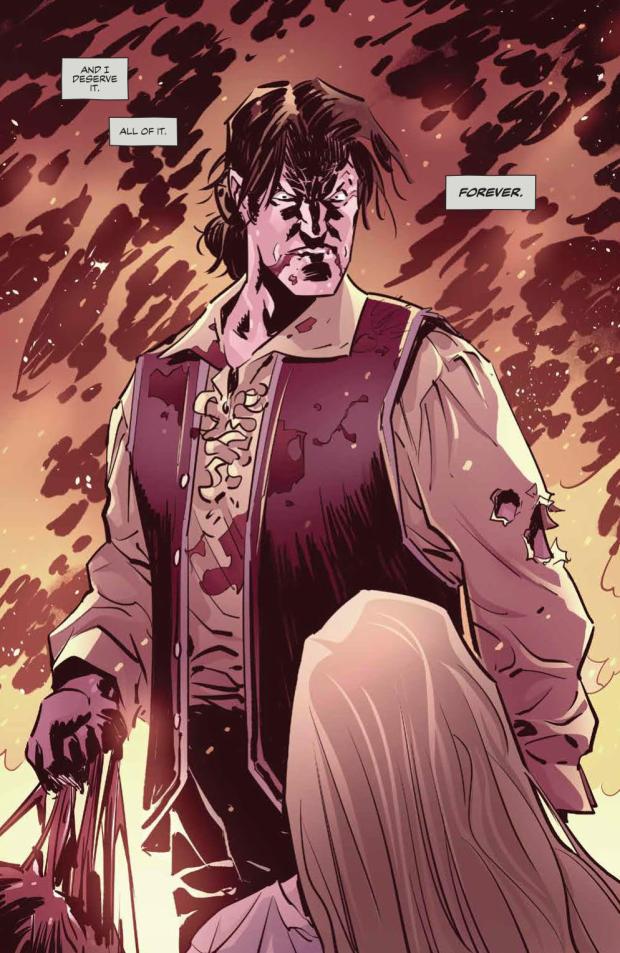 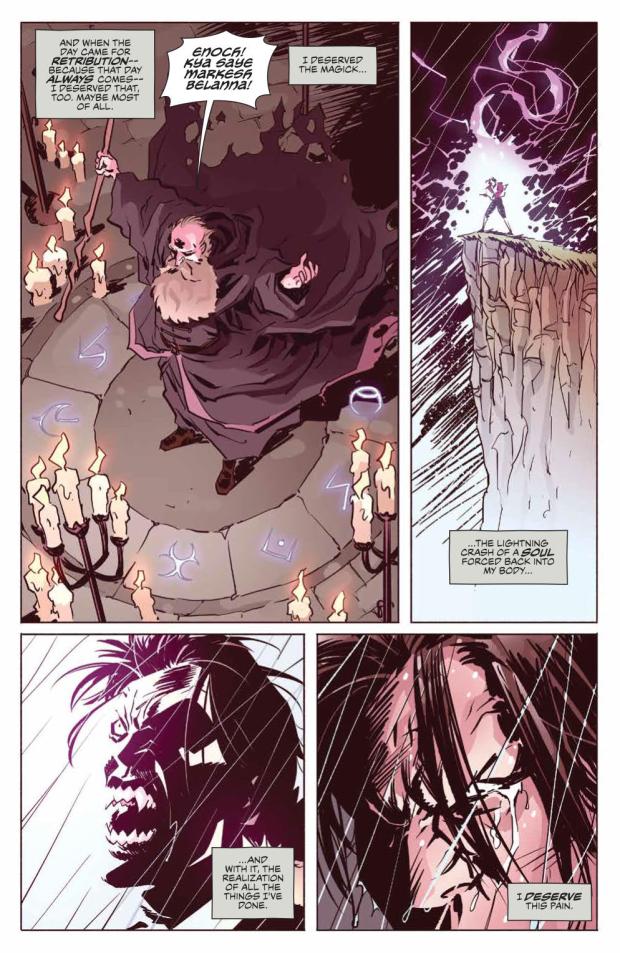 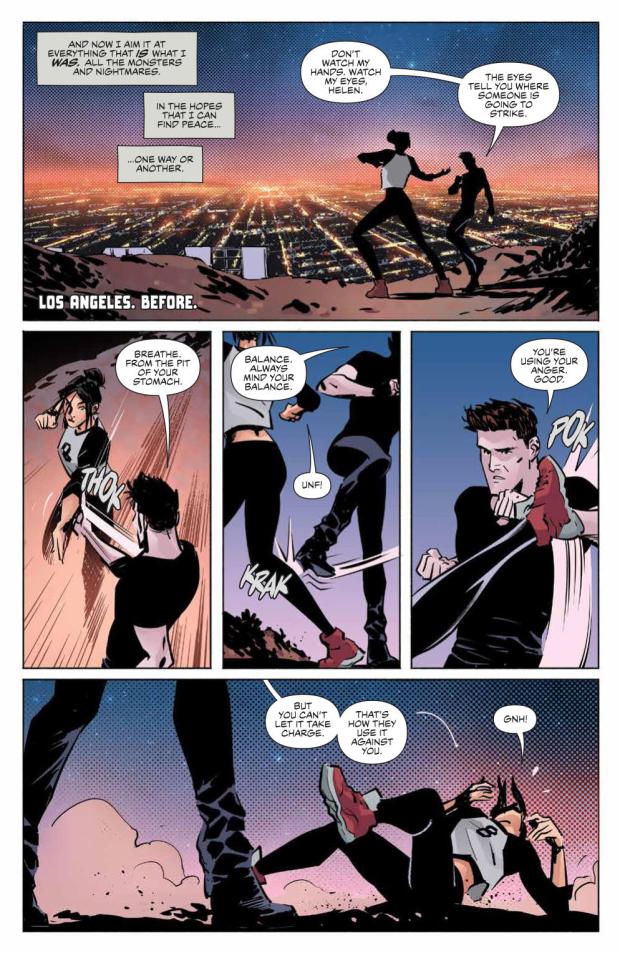 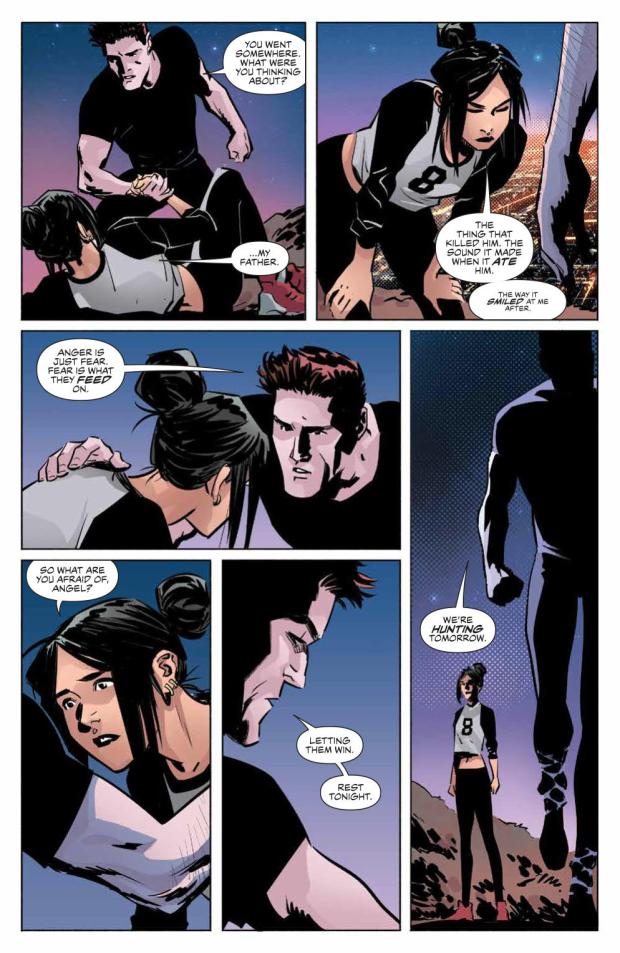 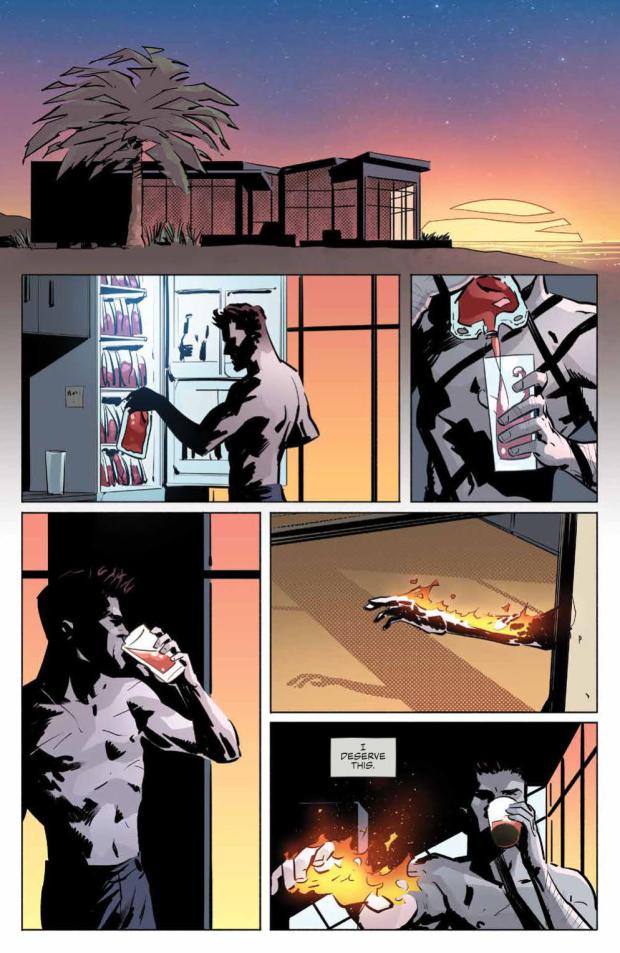 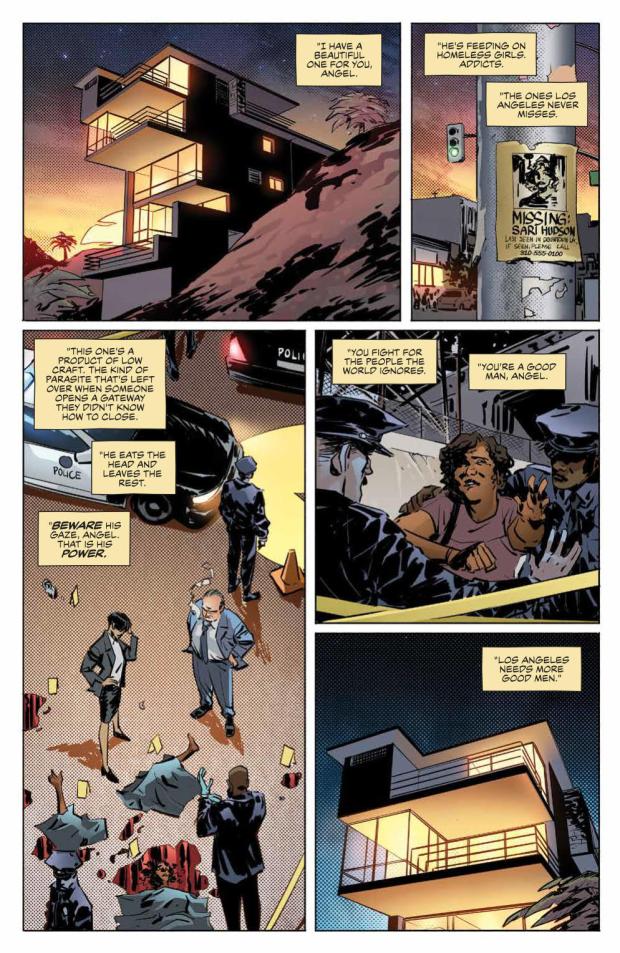 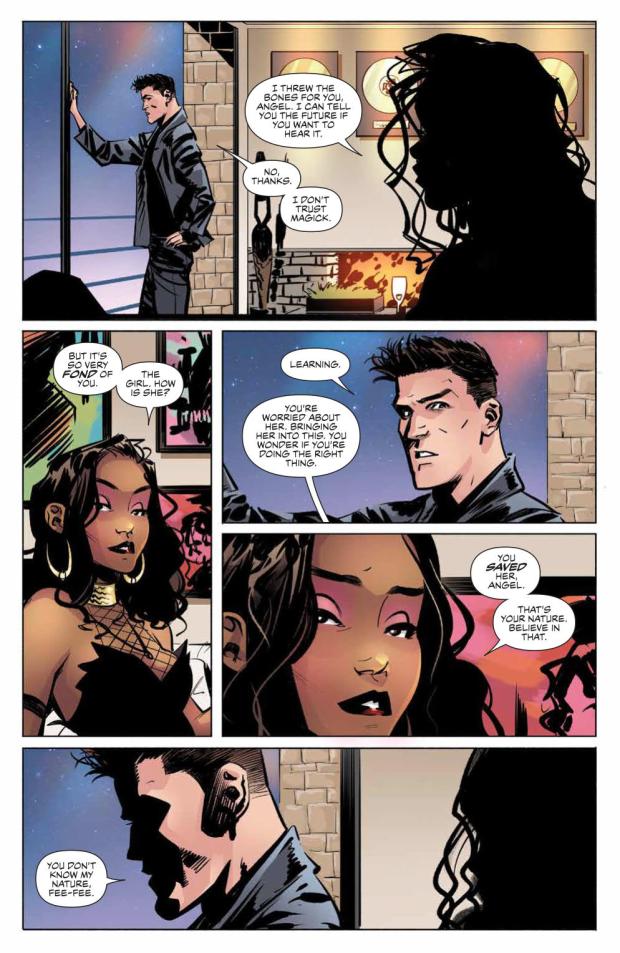 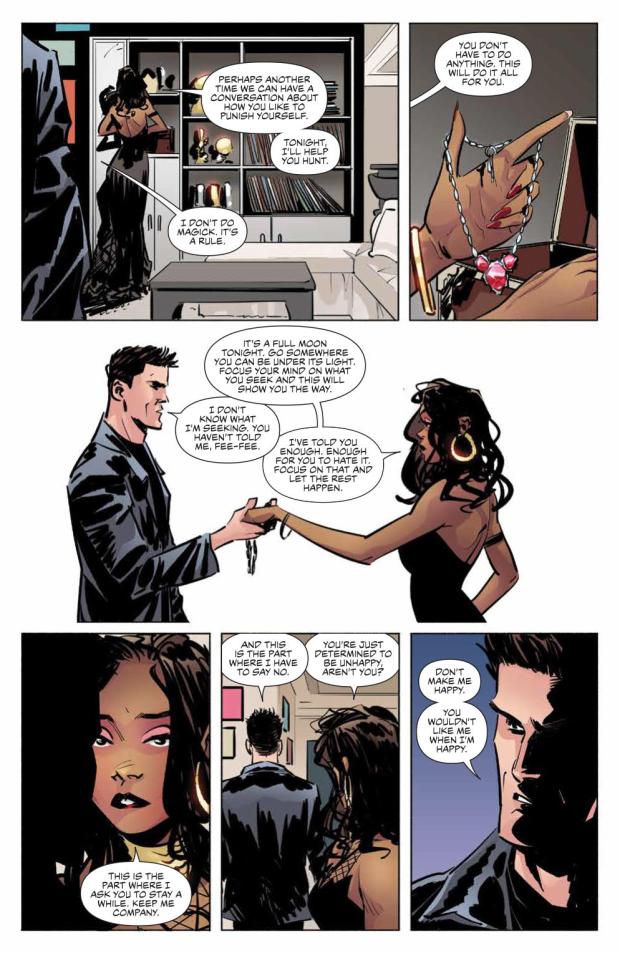 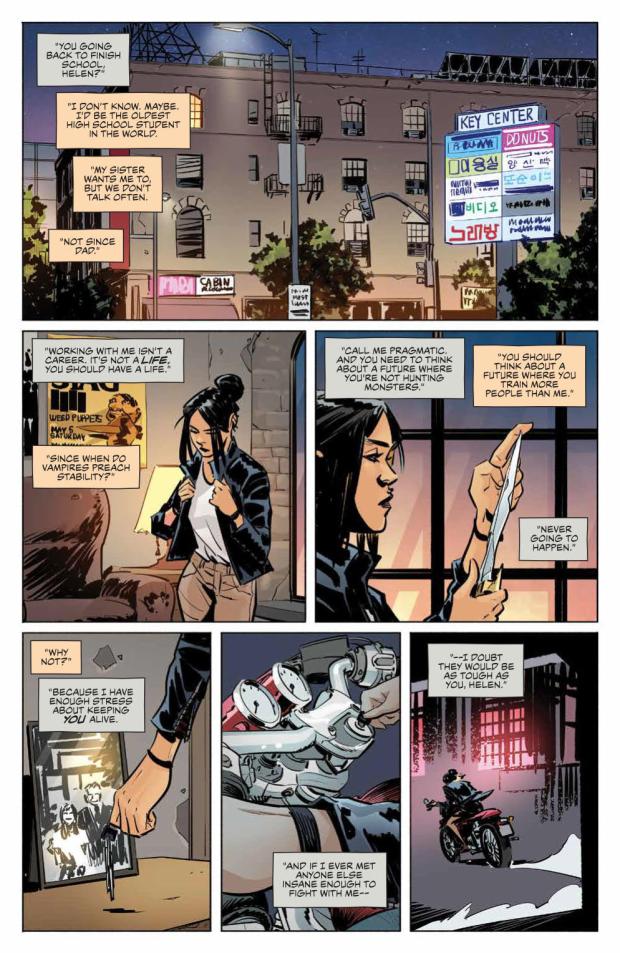 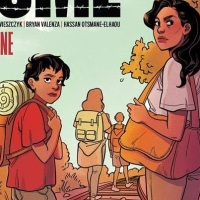 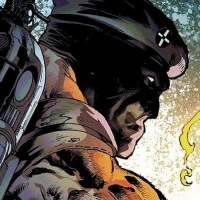 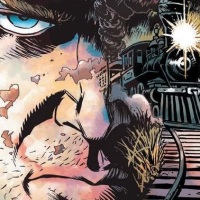