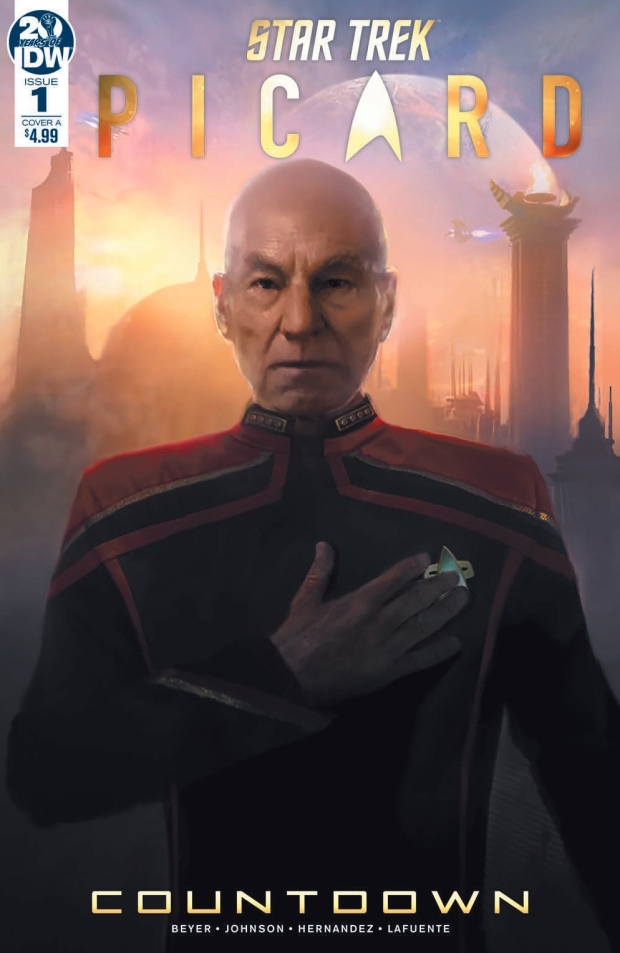 If you’re a Star Trek fan you will no doubt be aware of the upcoming Picard series due to hit our goggleboxes early next year. I’ve actually tried to be fairly restrained in scoping out rumours or too much info ahead of time as I’d rather just enjoy it when it drops.

Of course, that being said, it’s a massive franchise and you can’t have a major event which features the return of some of the biggest names in Trek history (I’m biased, and a touch unusual, as both Next Gen and Voyager are my favourites) without some tie-ins or scene setting. Picard Countdown is just that.

Opening in a vineyard on Earth in 2386, we see two individuals – going by the hair and ears it’s a safe bet to say Romulans – talking about helping and owing everything to an unnamed man. Given the vineyard setting, not to mention the title of the series, one doesn’t need the deductive powers of Sherlock to work out who they’re talking about prior to the reveal of the boxes of Bordeaux bearing the Chateau Picard branding…

For me, this is a perfect example of a great into. It’s a simple five panel, one page cold open which asks so many questions and instantly draws you in. Casual fans of the setting will feel at ease, and the little touches of detail will have more hardcore devotees twitching at the possibilities. Without spoiling too much of the plot, what follows is a fairly standard Next Generation morality play. That’s in no way meant to sound detrimental; it’s actually a big compliment. I don’t want to rehash any of the countless debates which seem to rage online, but everyone has their personal Trek ‘ideals’ and for me this feels like a proper continuation of that tradition.

The main story takes place a year prior to the open. The Romulan Empire is in trouble. An impending supernova threatens countless billions of lives on a number of worlds and in a break with their usual tradition, the Romulans have asked the Federation for help. Enter Admiral Picard to liaise and coordinate the evacuations efforts. Of course, as it’s the Romulans were talking about here, nothing is ever going to be that easy. No, we have indigenous populations, morality, and ethical conflicts as well as Federation relations and agreements to contend with.

I do like me some Star Trek comic action but over the years the art has been a touch hit and miss. Thankfully, I’m very happy with what Hernandez et al have captured; everything looks fab. The characterisations of now older individuals from how we saw them in the late ‘80s and early ‘90s is exactly how I would’ve imagined them, and the new ship design and architecture is perfectly in keeping with previously established aesthetics albeit slightly more futuristic than before.

Picard Countdown wasn’t a comic that I would have necessarily sought out but I’m very glad I got the opportunity to give it a go. Sure, for some it maybe won’t tread any new ground, and may even feel a touch dated. For me, it’s a short series that I’ll definitely be keeping an eye on. If the new show captures the same spirit that this does, it’ll be a thumbs up from this guy. 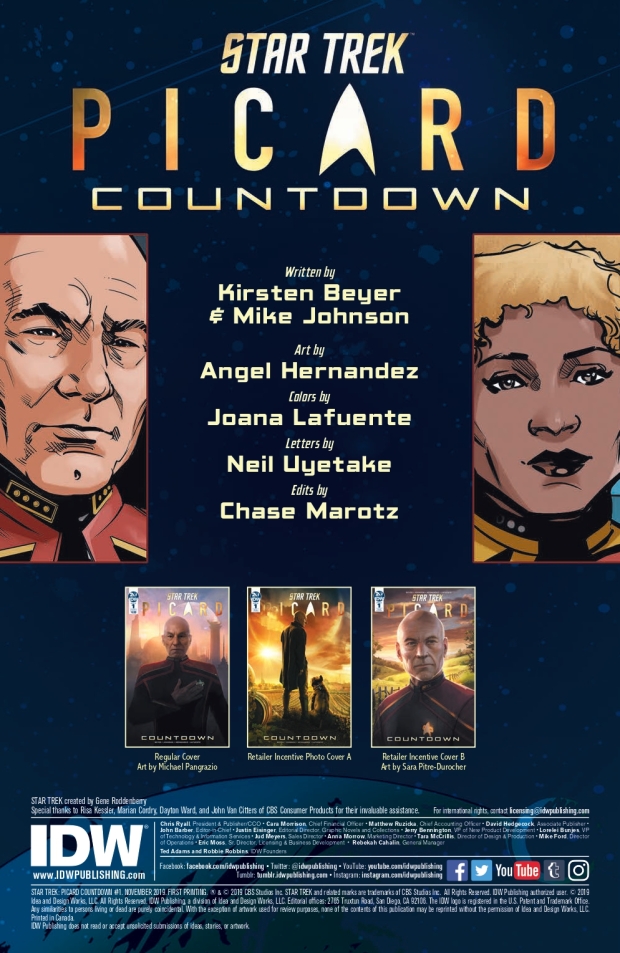 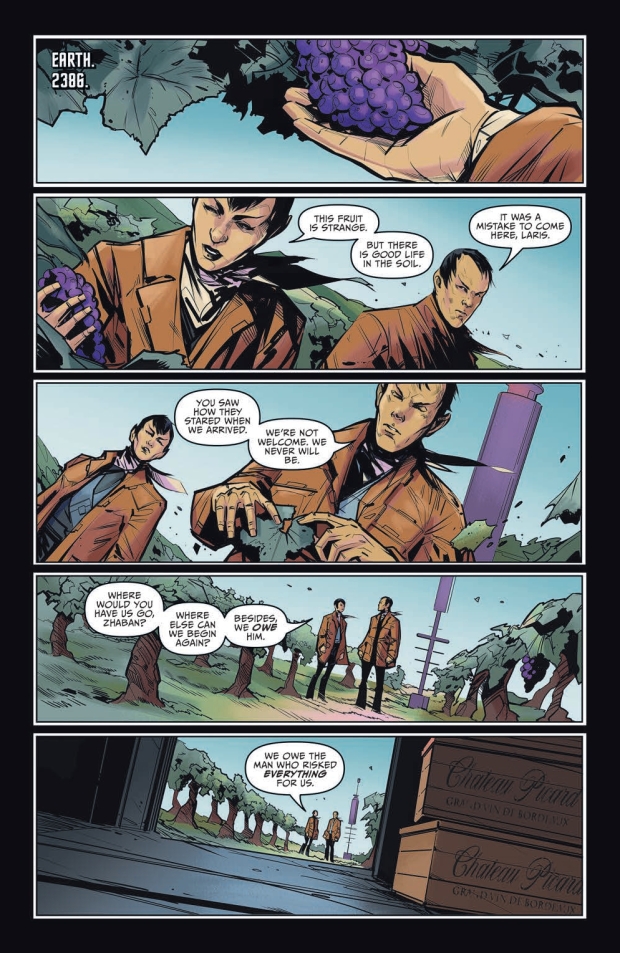 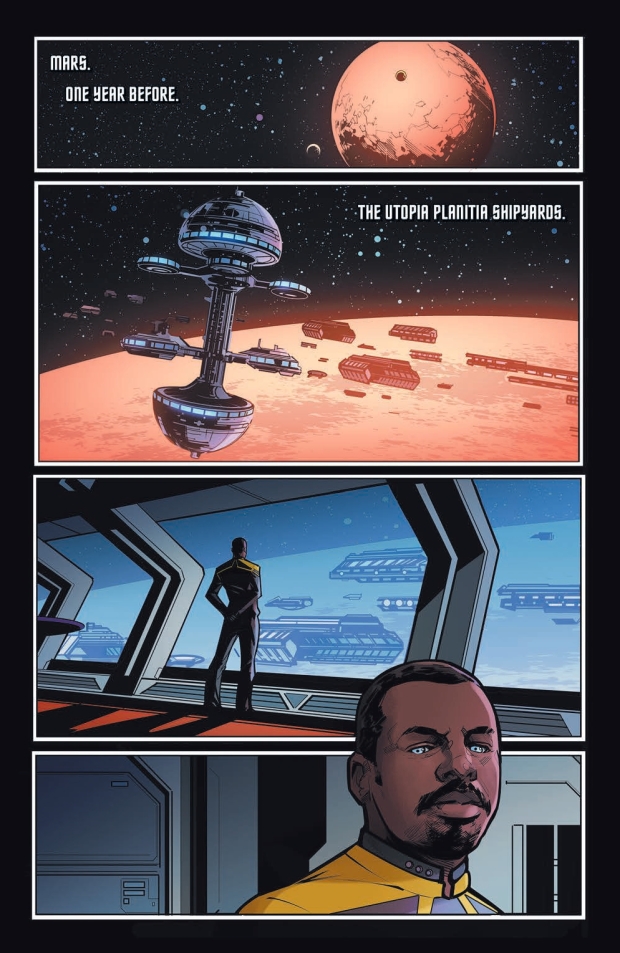 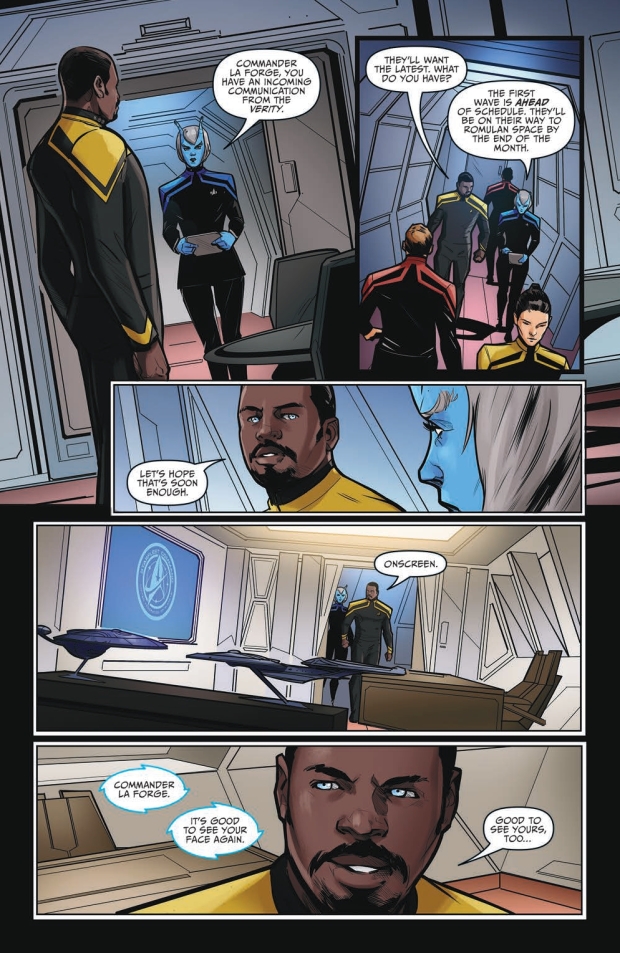 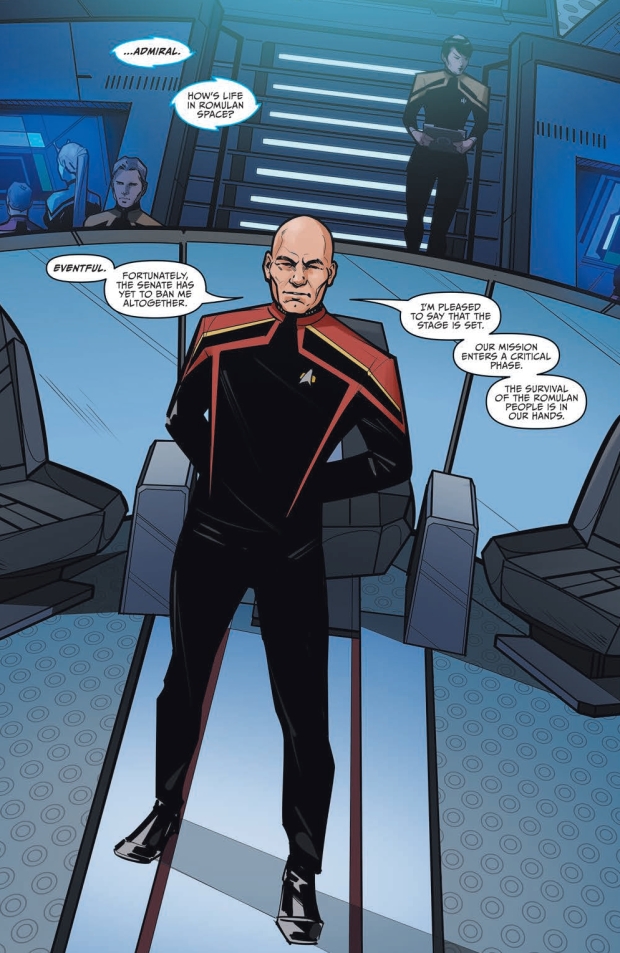 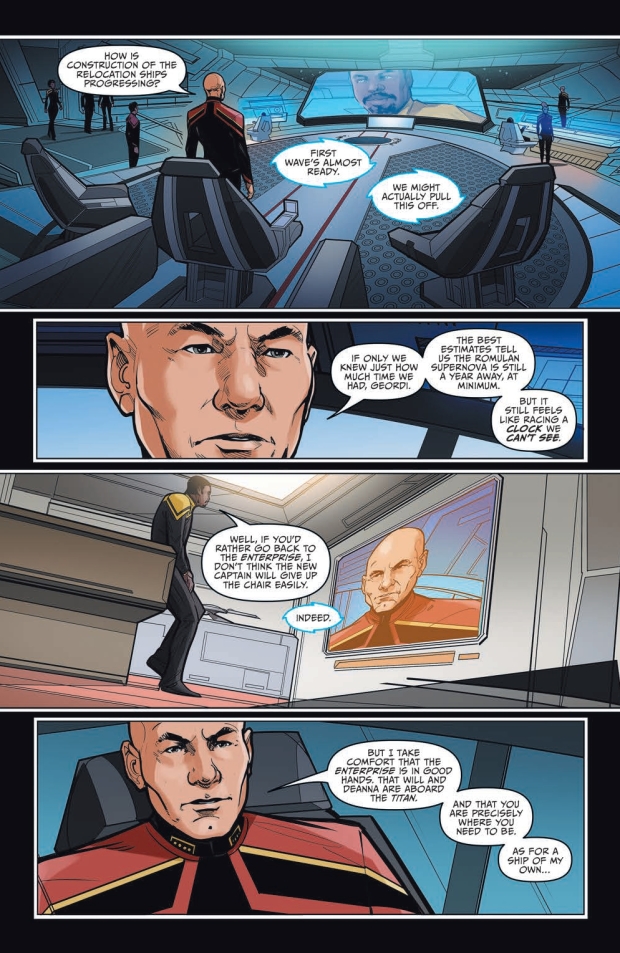 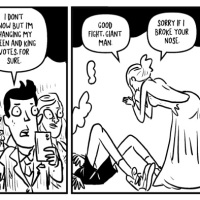 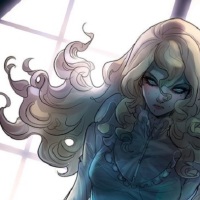 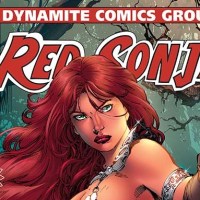 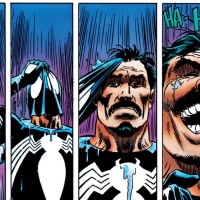 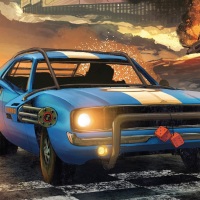