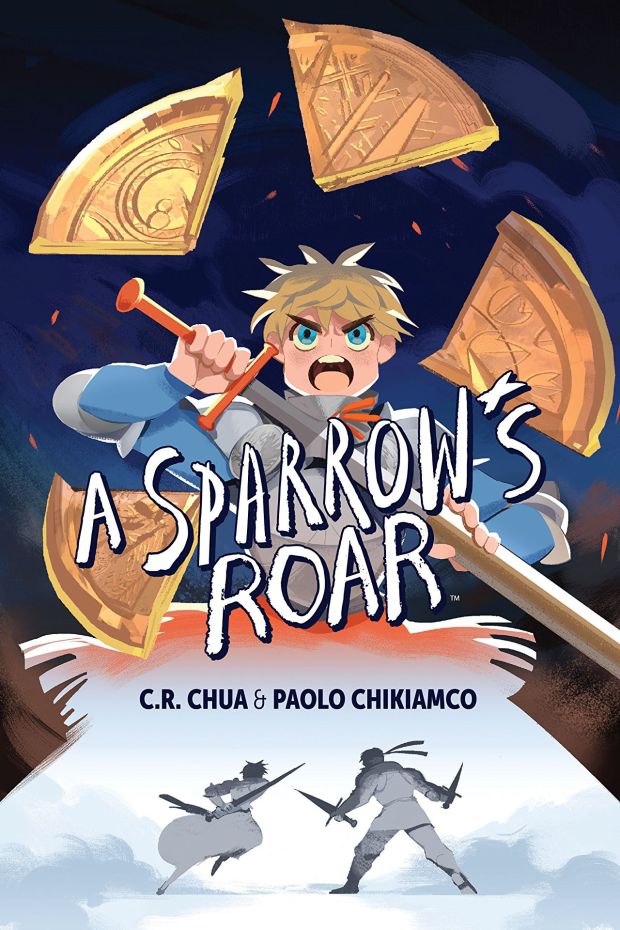 Young Per wants nothing more than to become a knight like her elder sister Elena, the nation’s most beloved hero. But when a childish prank ends in tragedy, Per finds herself grudgingly thrust into her sister’s boots – quite literally – as she tries to rally the people of Unity against the impending barbarian hordes.

A Sparrows Roar from BOOM! Studios’ KaBOOM! Imprint has an undeniably interesting premise at its core. However, co-writers C.R. Chua and Paolo Chikiamco takes things in a slightly different direction than the one I was expecting, focusing their story on shady conspiracies and ancient talismans rather than the personal impact Per’s actions have on her as an individual.

There’s a recurring theme of redemption and overcoming expectations throughout the four chapters, and the execution is admittedly solid throughout. For me though, things never really kick into high gear in terms of character or plot, leaving this is an enjoyable (if familiar) read.

On the visual side of things, Chua’s colourful artwork provides an interesting blend of scratchy, water-coloured fantasy and Chibi expressiveness, which works well to deliver the chosen tone of the story. It’s perhaps a little cartoony for a story that features (admittedly gore-free) beheadings, impalings and people being burned alive, but certainly delivers an eye-catching visual package that keeps the pages turning throughout.

My one criticism with the artwork comes from the similarity between some of the character designs, making things difficult to follow at times. This is particularly noticeable during any scenes featuring Per and the near-identical Elena (which I suppose is sort of the point, but doesn’t really help from a narrative flow perspective), and the fact that a lot of the female characters – including second-in-command Amelia – look a bit like the same person in a different wig.

There’s a darkness here that isn’t perhaps as well explored as I’d hoped – granted this is very much an all-ages affair in spite of some of the more adult themes – but the uplifting, overcoming-the-odds drama and gradual unfurling of the conspiracy keeps the pages turning throughout.

At the end of the day, while it doesn’t quite elevate itself into ‘must read’ status, A Sparrow’s Roar – featuring a pair of comic book newcomers delivering an engaging young adult fantasy tale, a likeable cast of characters and an eye-catching visual style – is still definitely worth a look. 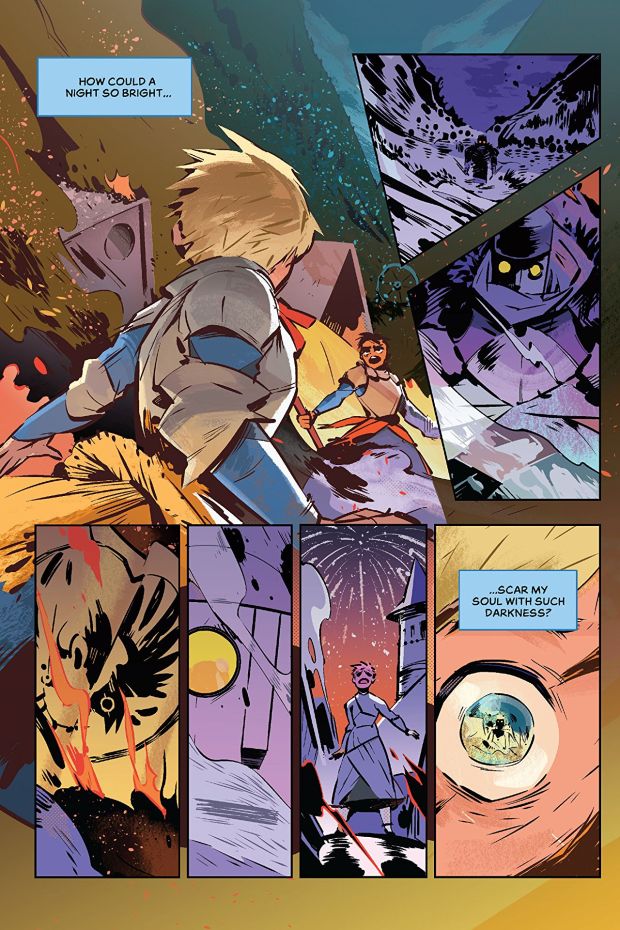 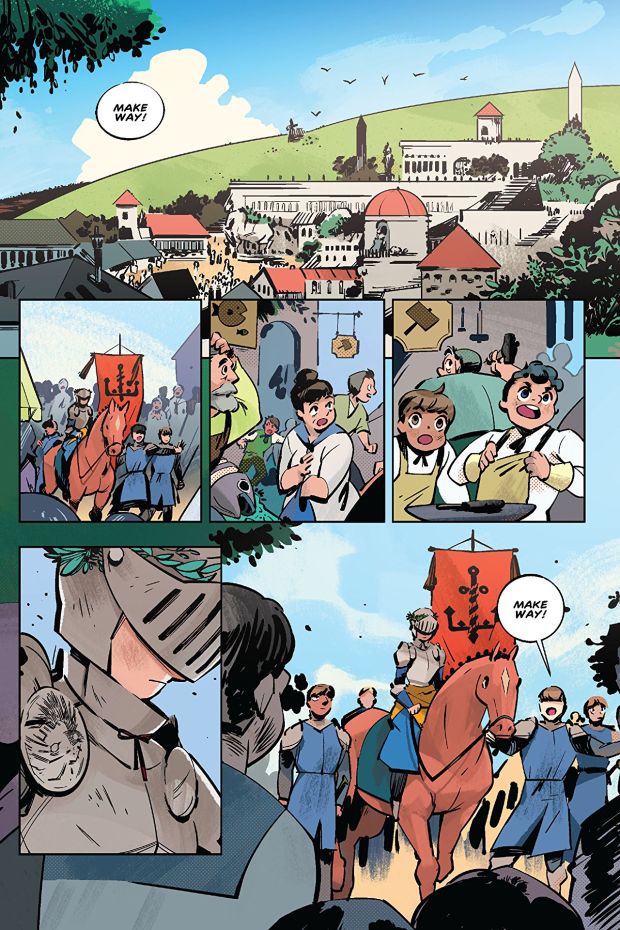 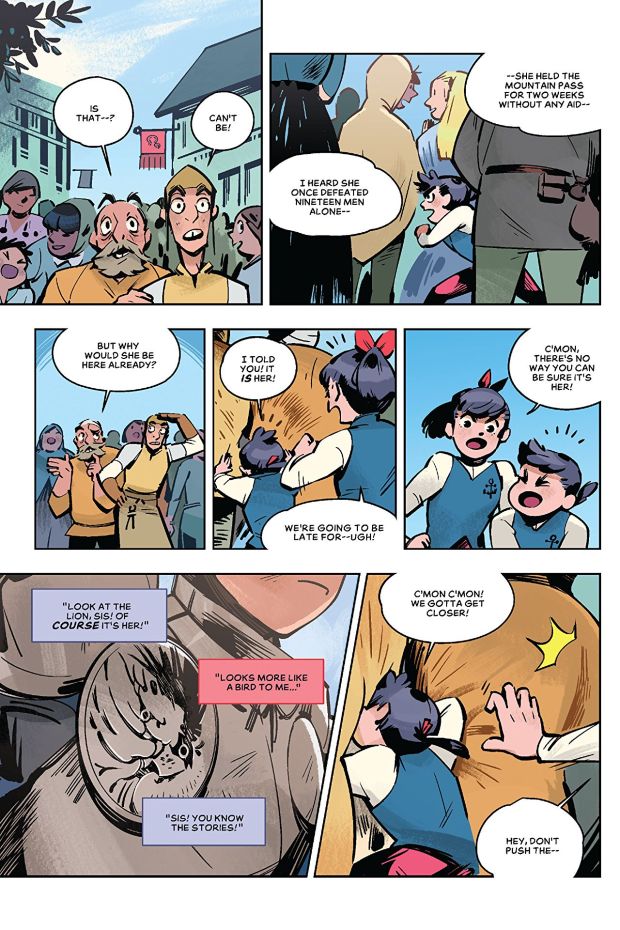