We’re rolling into the third month of the year, and the onslaught of high-quality comics is showing absolutely no signs of letting up. So, to help you single out what might appeal to you most, we’ve gone through some of the new books we’re most excited about this March, focusing – as always – on new titles wherever possible.

This isn’t an exhaustive list by any stretch of the imagination, so once again we’d love to hear what you’re most looking forward to getting your hands on, so feel free to reach out on social media, or comment below, with your own “must buy” books.

A SORCERER SCHOOL FOR THE MARVEL UNIVERSE!

The Marvel Universe has mysteriously changed in such an alarming way that Doctor Strange has done what he’s avoided for decades; he’s opened a school for young sorcerers. Young people from around the world with aptitude in magic have been brought together in New Orleans to study the Mystic Arts under Strange, Brother Voodoo, the Ancient One, the Scarlet Witch, Magik, Hellstrom and ALL your favourite Marvel magicians. But with all the new magical threats, is it too late?! 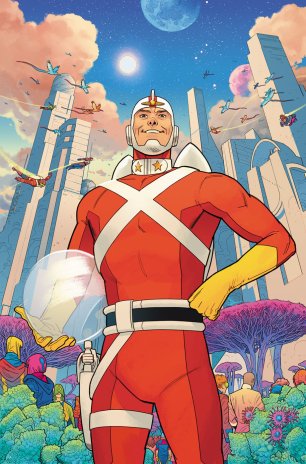 The Mister Miracle team of writer Tom King and artist Mitch Gerads are joined by fan-favorite artist Evan “Doc” Shaner to bring you an epic tale in the tradition of Watchmen, The Dark Knight Returns, and DC: The New Frontier—a story of blood, war, and love that readers will be talking about for years to come.

Adam Strange is the hero of Rann, a man famous throughout the galaxy for his bravery and honor. After leading his adopted home to victory in a great planetary war, Adam and his wife Alanna retire to Earth, where they are greeted by cheers, awards, and parades. But not all is as happy and nice as it seems, as the decisions Adam made during battles on Rann come back to haunt his family and threaten the entire DC Universe. And now a surprise DC hero will have to choose between saving Adam Strange and saving the world.

A story like no other, Strange Adventures is an ambitious, thrilling, shocking, and beautiful 12-issue saga that will push Adam Strange to the breaking point—and beyond! 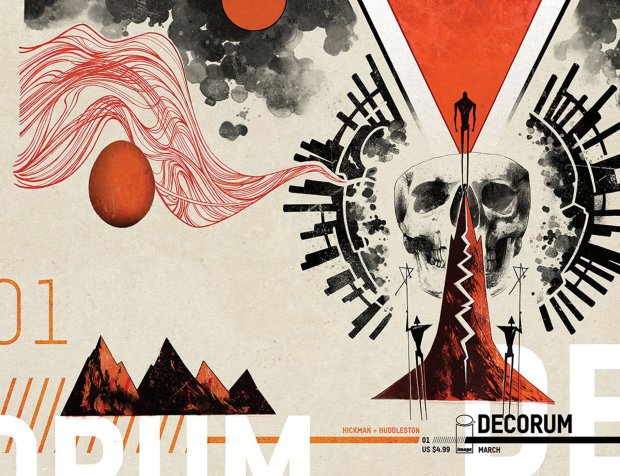 There are many assassins in the known universe. This is the story of the most well-mannered one.

“Manners are a sensitive awareness of the feelings of others. If you have that awareness, you have good manners, no matter what knife you use.” 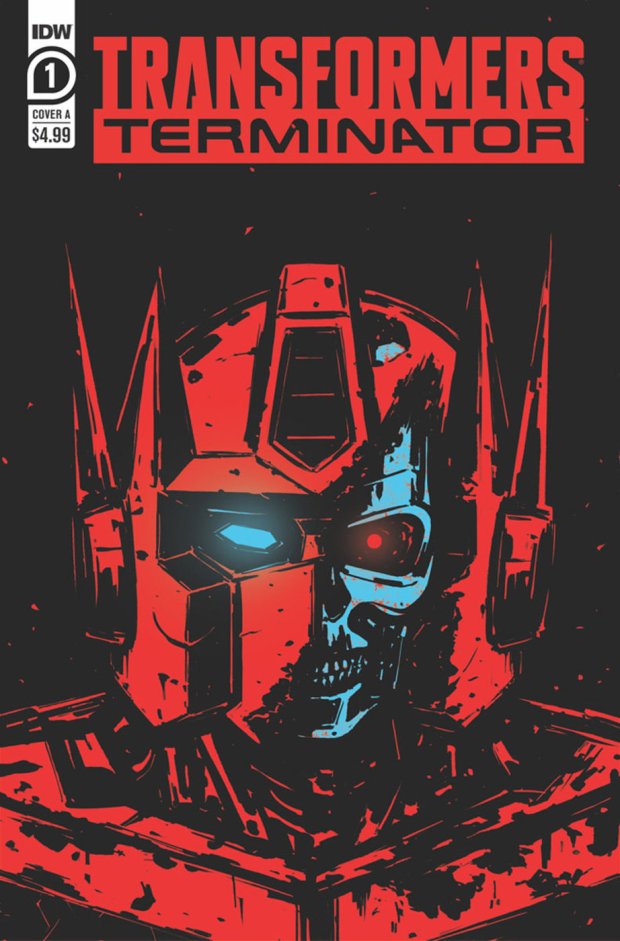 It’s Skynet vs. Cybertron in a crossover for the ages!

1984: When a deadly race of machines emerge from another time, will a robotic guardian be able to protect the Earth from a dire future… or will the T-800 fail in his mission to prevent the world from becoming a plaything to the Decepticons?

SPELL ON WHEELS: JUST TO GET TO YOU TP (Dark Horse) – on sale 20th March

The trio of Witches from Spell on Wheels return in this follow-up cross country collection!

The witches Andy, Claire, and Jolene find themselves back on the road traveling across the American Southwest when a mysterious dark force possesses Claire. Spells and confessions fly as the group confronts phantoms, cryptids, and personal drama.

As they make their way along the I-10 toward the elusive presence possessing Claire, they discover you can’t go home again, not really, and they’re running out of time. 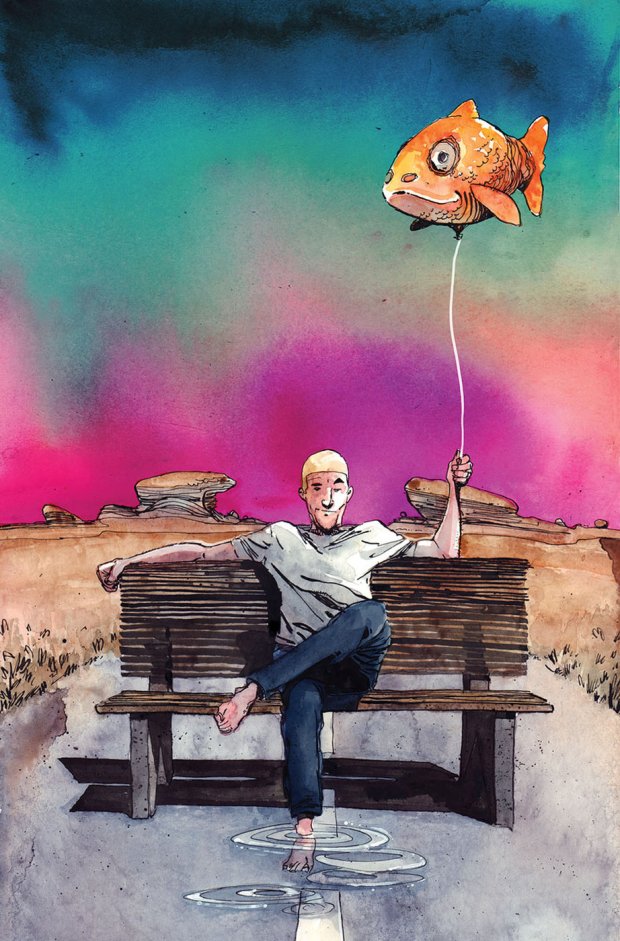 Eisner Award-nominated writer W. Maxwell Prince (Ice Cream Man) comes to BOOM! Studios with Eisner-nominated artist Tyler Jenkins (Grass Kings, Black Badge) for an unforgettable thriller that explores the miraculous, the mundane, and all the mysteries in between.

Lovable drunken lowlife Denis awakens on the outskirts of a mysterious village called Nowhere, home to a friendly populace of deformed, mutated, just-left-of-normal citizens—and he has no memory of how he got there.

But just when Denis starts to regain his memories, his past catches up to him… literally.

What at first seems like merely a bad trip quickly heightens into a drama of mistaken identities, small-town conspiracy, and high-stakes fantasy fulfilment.

What happens when a time-traveling assassin and a spy from 1944 try to kill each other?

For a price, a top-secret assassination organization will travel through time and interfere with watershed moments. Trained as the agency’s top assassin, Maya is sent to kill Virginia Hall, the deadliest spy of WWII. Charged with carrying important plans about the invasion of Normandy to the Allied troops, Virginia’s death would have a cataclysmic effect on WWII as we know it.

Written by Stephanie Phillips (Butcher of Paris, DESCENDENT), with art by Meghan Hetrick and Francesca Fantini, colors by Lauren Affe, and letters by Troy Peteri, ARTEMIS AND THE ASSASSIN is a pulpy adventure story about the cost of changing history.

“Centuries after the fall of the Anthropocene, the last vestiges of human civilization are housed in a massive domed city powered by renewable energy, known as The Green Zone. Inside lives teenager Tenn Gavrilo, a brilliant bio-engineer who could rebuild the planet. But there’s one problem: her resentful brother Seren is eager to dismantle the precarious Utopia.

From the minds of Zac Thompson (X-Men, Yondu) and debut writer Emily Horn with artist Alberto Jimenez Alburquerque (Letter 44, Avengers) comes a gorgeous and green solar-punk world filled with strange biotechnology, harsh superstorms, and divisive ideologies-ideologies that will tear Tenn and Seren down to their roots as they fight for a better Earth.”