Repositioning this comic’s sizeable cast within the Hyborian Age like some sort of Chess Grandmaster, Erik Burnham’s script for Issue Three of “Red Sonja: Age of Chaos” will surely have pleased both fans of the “Chaos! Comics” characters and the She-Devil with a sword alike. Indeed, considering that the Bemidji-born writer somehow manages to provide some of Brian Pulido and Steven Hughes’ best-loved co-creations with plenty of intriguing ‘screen time’ inside a single twenty-page periodical, this particular publication proves just how well a monster mash-up can be penned when its writer enjoys “an extensive back and forth” with the book’s editor over story ideas.

Foremost of these enthralling hooks is the idea that by bringing Evil Ernie, Jade and Purgatori back to Robert E. Howard’s well-developed fictional setting, none of the super-powered beings are actually as powerful as they would be in the modern age. This levelling of the playing field clearly helps Red Sonja hold her ground against the likes of the half-vampire Chasity, and even Lady Demon up to a point, but also provides the rest of this mini-series’ ensemble with some much-needed vulnerability, especially when all they are faced with is a handful of sword-wielding Hyperboreans; “Perhaps this is too much to ask of you. After all, look at how much effort it took for you to slay these few who attacked.”

In addition, Burnham adds something of an extra twist to this comic’s narrative by actually suggesting that some of its combatants might not necessarily want to return to the present day, having “taken a shine to the savage world as an easy place to indulge their dangerous natures.” Such an innovative, motivational sub-plot seems to prove particularly appealing to a certain four-thousand-year-old blood-drinking sorceress. Indeed, her opportunity to lead the ancient empire of Khitai and mould “her people over the centuries [to] make them strong” rather than simply ruling a Shanghai crime family, is as captivating as Mistress Hel’s subsequent manipulation of Jade is undoubtedly perilous.

Adding some extra pizzazz to this publication’s pulse-pounding proceedings are Jonathan Lau’s illustrations, which truly help depict the utter barbarity of some of this book’s participants. Whether it be Evil Ernie delightfully spying a dragon’s corpse amidst the grisly cadavers of so many dead Vikings, or Purgatori’s gratuitous, limb-scattering skirmish with a group of rough-looking Northmen, the American artist is clearly at the top of his game throughout this comic. 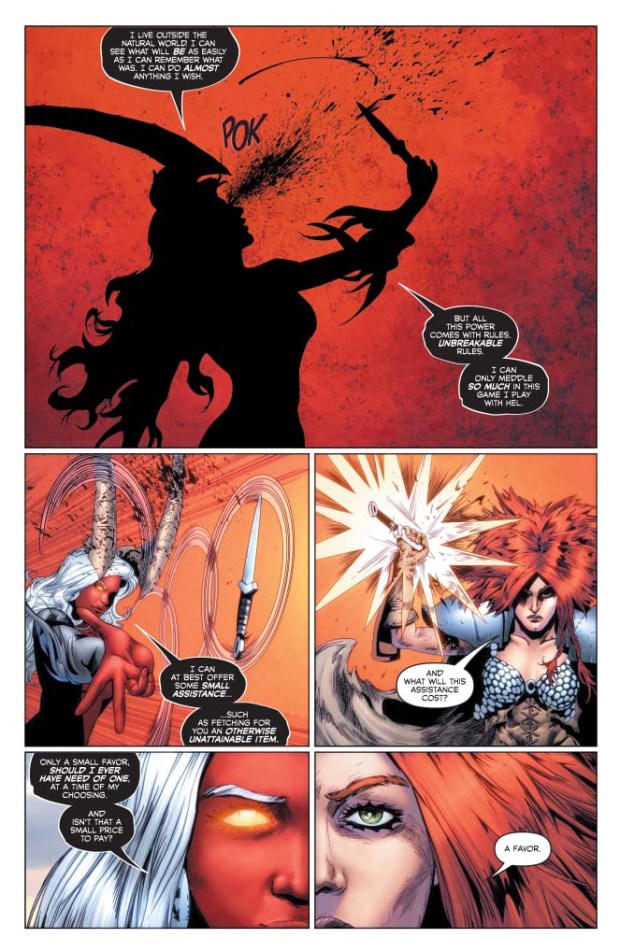 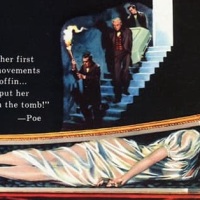