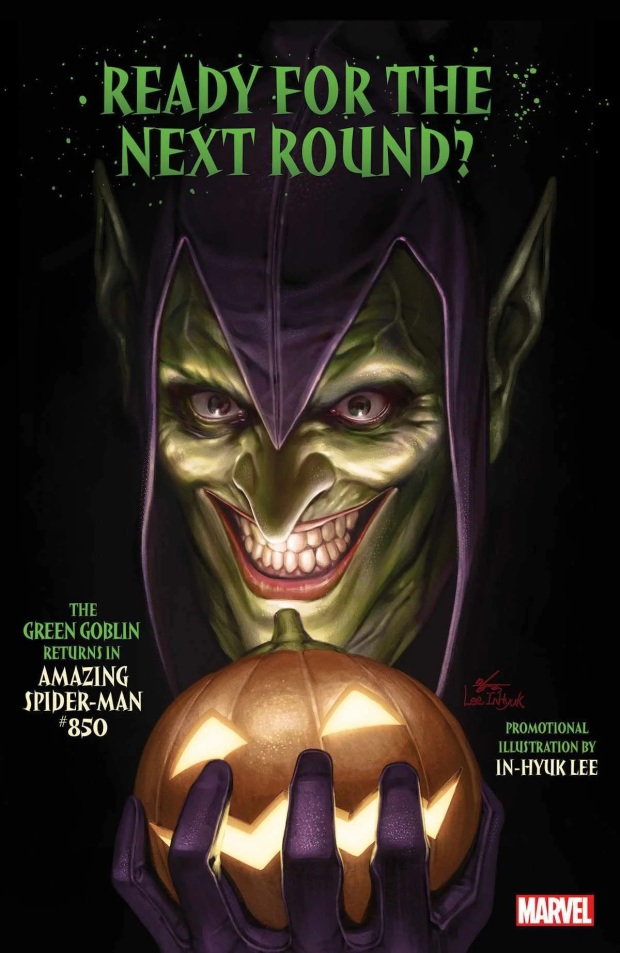 “This is maybe the most action-packed and harrowing issue of AMAZING SPIDER-MAN ever!” teased Executive Editor Nick Lowe. “There are so many twists and turns and Spidey has never had his back up against a wall like this before.”

Let us know your thought on the return of the Goblin in the comments below.