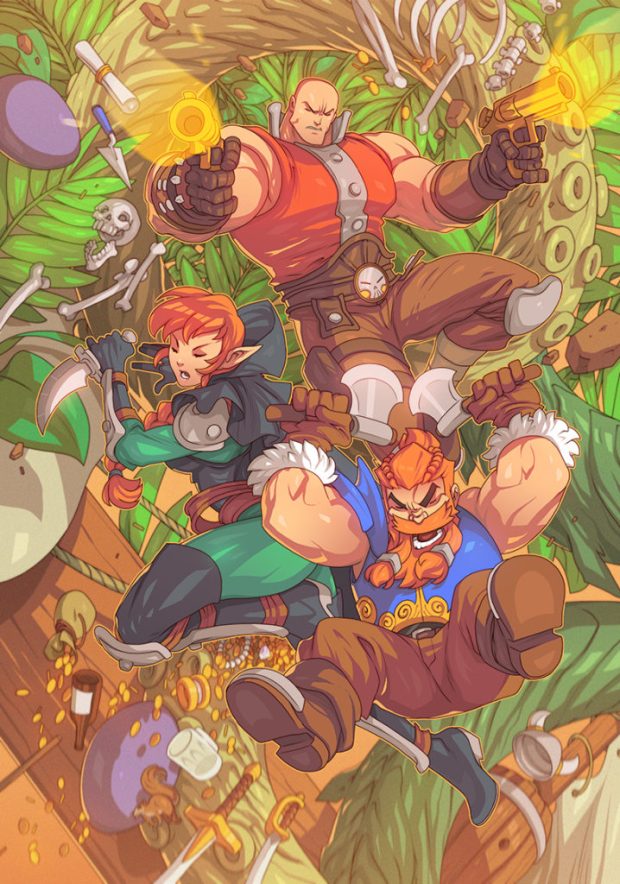 The swords & sorcery send-up, which was illustrated Edwin Huang and Chris Stevens, introduced readers to a trio of mercenaries who kill monsters and cause mayhem in their quest for money, fame and adventure.

“Demand for adult animated content is on the rise.” Says Paul Rigg, President of Copernicus Studios. “Over the past few years we’ve seen the popularity of anime and other content for mature audiences increase in North America. Shows like Castlevania, Genndy Tartakovsky’s Primal, and Rick & Morty are grabbing attention for good reason. It’s a great time to make our mark in this space.”

Jim Zub is a prolific writer based in Toronto, Canada. Over the past twenty years he’s worked for a wide array of clients including Marvel, DC Comics, Disney, Capcom, Hasbro, and Cartoon Network. Zub’s reputation has risen in comics and gaming with high profile projects including The Avengers, Samurai Jack, Rick and Morty VS Dungeons & Dragons and Conan the Barbarian.

“We have big plans for these head-cracking heroes!” added Murray Bain, Copernicus Co-Founder and VP of Creative. “There’s so much in the books to work with and we’re pumped to unleash that same excitement and a whole lot more in animation. It’s time to kick some skulls!” 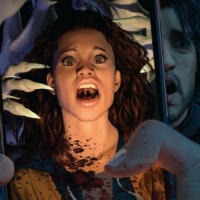