As we are now in the latter half of the madness of 2020 we find the world on its head and media outlets beginning to struggle. Disney+ are trying a ballsy move by releasing Mulan as a $30 rental, hoping to capitalise on the reduction of cinemagoers due to the rampant Covid Crisis. Wonder Woman has been rescheduled multiple times and many other cinematic releases are seemingly lost in the ether.

And hey, did anyone remember GI Joe’s Snake Eyes was getting an origin movie? We can’t put faith in the near future but once again comics provides in the form an origin from the archives we can all enjoy. Today I’m looking at IDW’s Reprint of G.I. Joe: A Real American Hero issue 26 & 27. 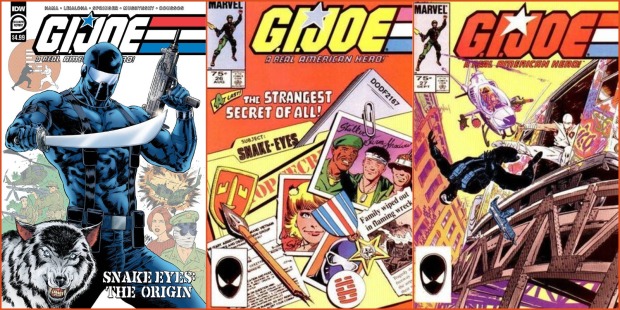 We start strongly with the reprint clearly suffering little in the way of digital tune-ups. Many of the facsimiles/reprints have in recent years been very over-tuned to hide printing flaws, losing some of their retro charm in the process. Sometimes editorials are made to ‘adjust with the times’, dropping archaic and now insensitive slurs – an approach which can be somewhat appropriate. After all, we have come a long way. I do however feel it’s important to see how far we have come and not forgetting our history. Having said that, some things just won’t fly with today’s audience, even for the big blue boy scout. 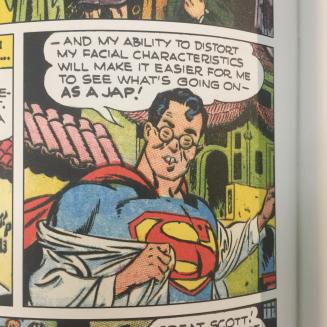 As a cheap re-printing of a now classic story this is a fantastic option for either nostalgia trip or an introduction to the next generation of comic readers. Collecting both issues 26 and 27 of the story originally published by Marvel Comics in a single issue is a no-brainer in terms of value. IDW could have easily published this as two issues, but as a paying customer I’m very glad they didn’t.

The two parts to the origin serve very different purposes from a narrative standpoint. Part one takes us back to the early days of both Snake Eyes and Storm Shadow, with a big revelation surrounding one of the series’ key antagonists. What really impressed me is how much detail it manages to cover per page. In this issue you explore a young Snake Eyes spending time in the dojo training with two masters and Storm Shadow. Every panel delivers key points with little in the way of wasted text.

As far as story development per panel goes, this comic has rarely been matched. Whether it be reinforcing the disciplines of the dojo, the growth of the characters, or setting up the key plot points, every line of text delivers with satisfaction. 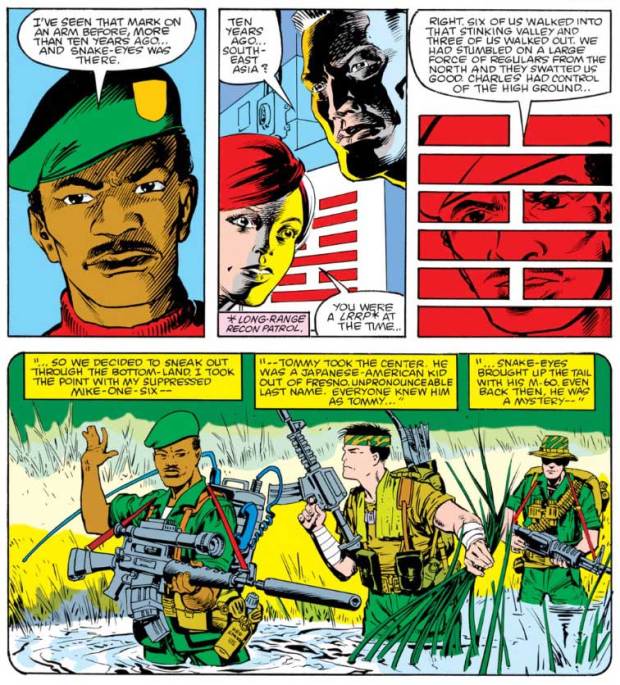 The second issue is more geared towards maintaining the action-packed adventure and following the main plot of the Joe’s missions. As a two-issue reprint, it delivers strongly as a single narrative without being purely dependant on either past or future plots. This isn’t to say that one might be tempted to dive further into the rabbit hole. Whether you are a GI Pro or just an average Joe, this is a treat not to be missed. 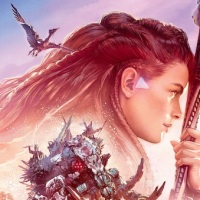 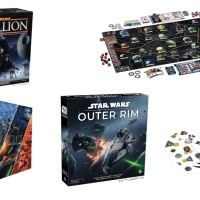 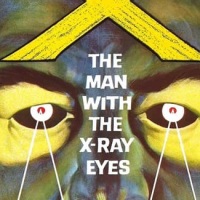