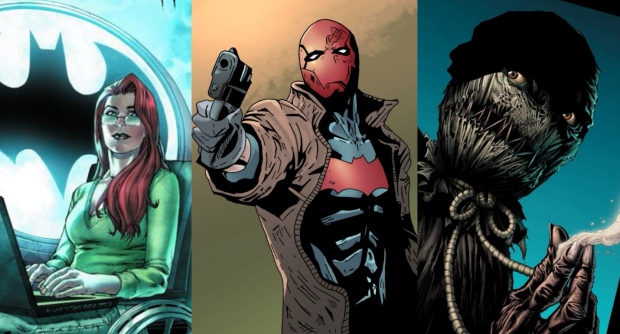 As part of the Titans Hall of Heroes panel at DC Fandome, it was confirmed that Jason Todd (Curran Walters), the current Robin, will be fulfilling his comic book destiny and going full Red Hood in season 3.

But rather than vowing revenge on Batman for letting the Joker murder him, the TV show Todd will become obsessed with taking down his former team in the third season of the hit series.

That’s not all, because the third season will also see the Titans relocating from San Francisco to Gotham, bringing two new faces – Barbara Gordon and Scarecrow – into the mix.

In an interesting move, Babs will be serving as Commissioner of the Gotham City Police Department, while Jonathan Crane will be an Arkham inmate who also moonlights as a GCPD profiler. 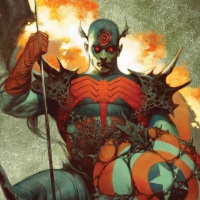 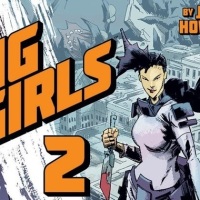 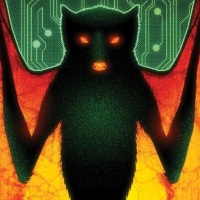