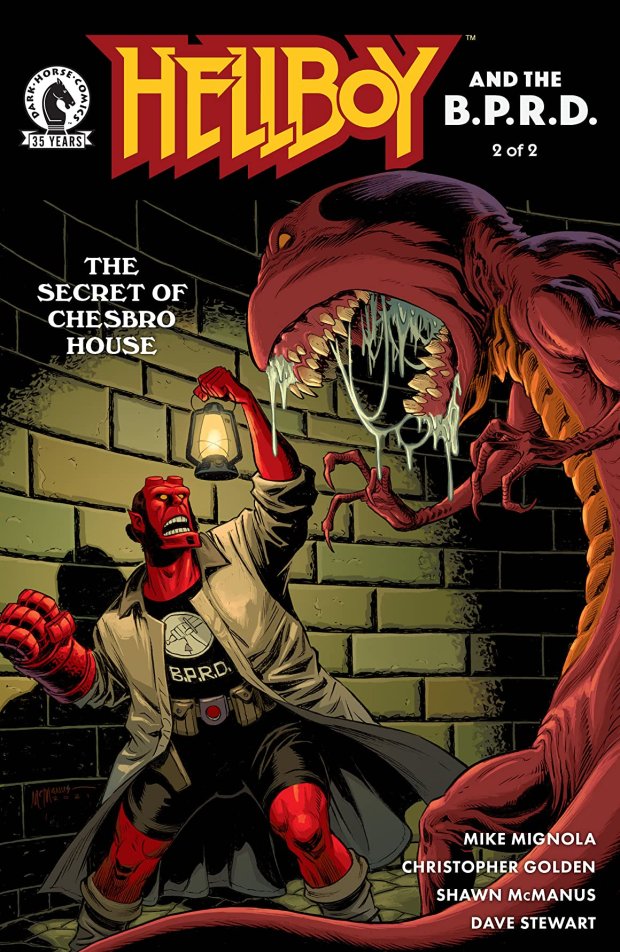 Hellboy continues to search for the secret that is causing the disturbances at Chesbro House. As things heat up (literally at one point), those tragic secrets are revealed, the curse is fulfilled and a great injustice is, if not righted, then at least avenged.

Why this story wasn’t released as a one-shot is beyond me. I very nearly didn’t pick this issue up off the back of the first because it was so lacking in the essential ingredients I’d expect from a Hellboy story, and hand on heart I’m not sure I could really recommend this as a whole unless you’re the sort of person who has to have every Hellboy story in print.

If I’d been given the elevator pitch of this, I’d have assumed it was a story for a Richard Corben anthology, which lets be fair is enough reason on its own to pick this up, but I’d have struggled to place it as a Hellboy tale. This second issue rectifies things to an extent, but it’s still a bit on the tenuous side for me. It almost feels like a checklist was ticked off during its creation; gothic setting, supernatural mystery, demon worshipping cult, requirement for the hero to be fireproof…

The latter half of this story shows us some of the Hellboy that we know and love, but it’s still more of a story that would be better suited to something like Creepy Presents.

For me, the artwork only reinforces this feeling. While the second half of the story has much more of the the elements you’d expect to see in an entry in the Mignolaverse, the more outré parts of the artwork really feel too clean and lack the otherworldliness I love to see.

I’m not 100% sure what the thought process was behind the character design for the monster but wow what a mess. I mean, it’s Alien Resurrection bad, and I genuinely don’t know how that got past Mile Mignola’s usual helpful design input! Baby Alien monster aside, the artwork in itself isn’t bad. I quite like Shawn McManus’ work, and there are some details that I really liked in the architecture and scenery, but I’m not sure that this was enough to redeem the whole for me.

I’m honestly really disappointed by this entry in the Mignolaverse. I will typically devour everything that Mike Mignola is involved with, but this just felt lazy, and a bit like those involved were just there for the paycheque than for the love of the worlds this is derived from.

To be fair, it’s a good enough story, and the artwork for the most is on par with the writing but for me it’s just not Hellboy, and I hope that this is just a minor blip rather than anyone taking their eye off the ball on what has been one of my favourite worlds for over the last 25 years. 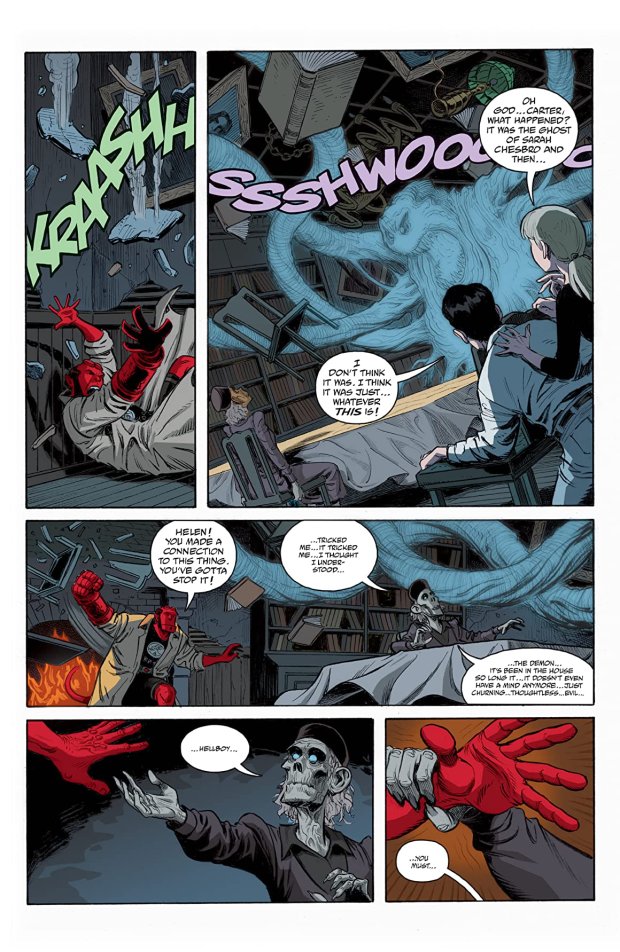 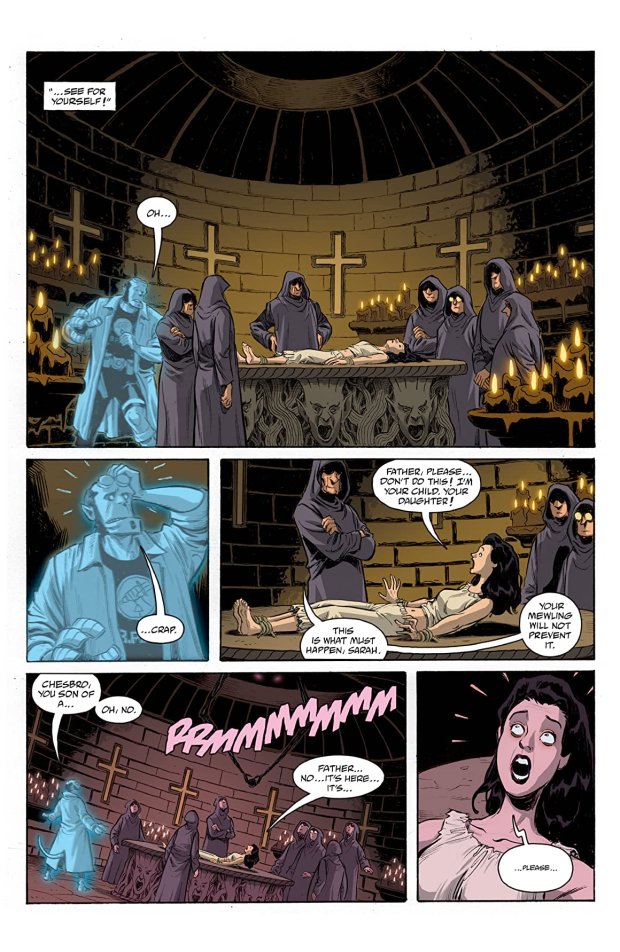 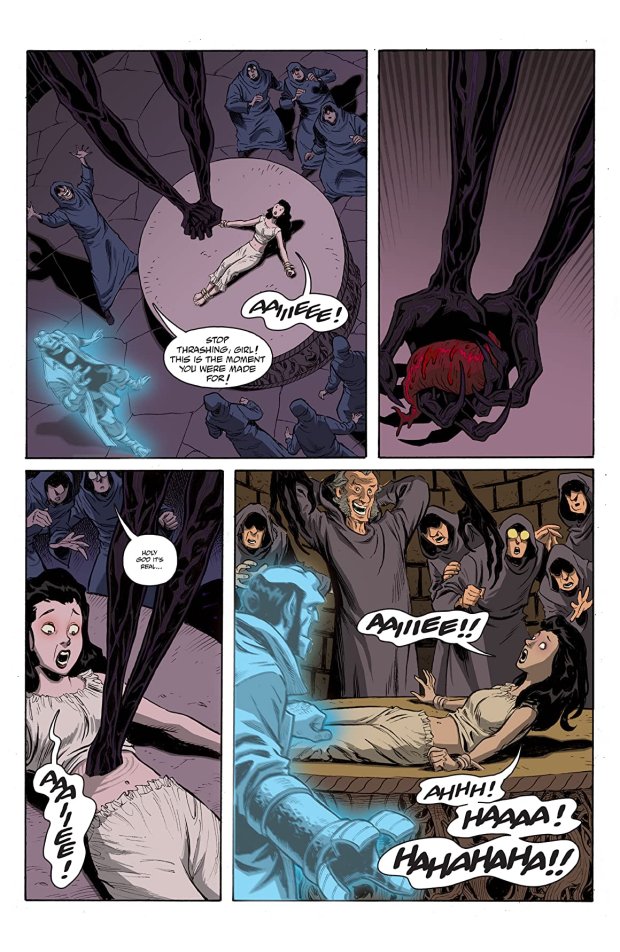 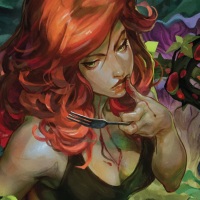