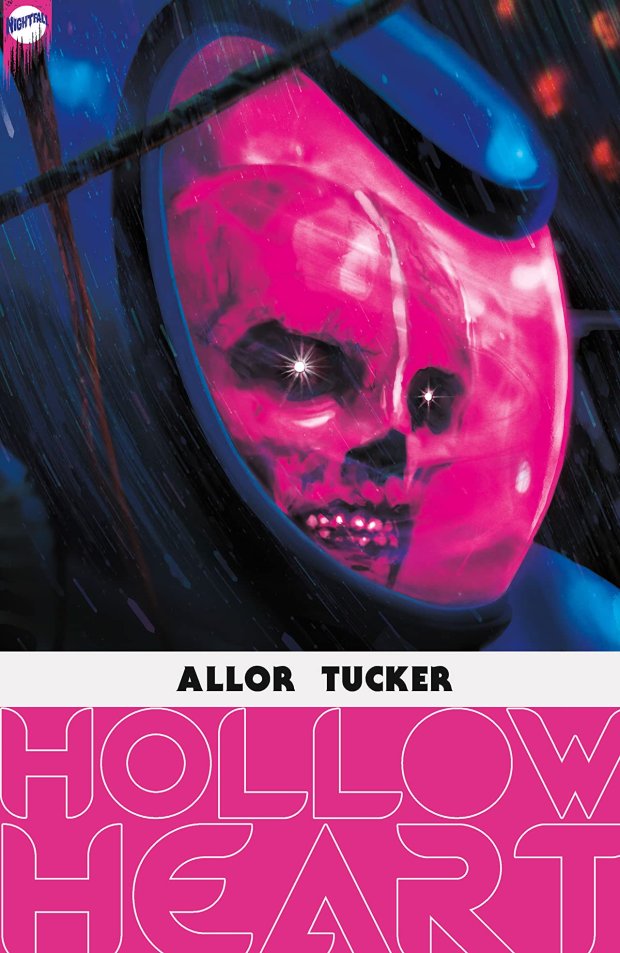 EL is alone and EL is in pain; a patchwork of scraps of human flesh and organs trapped in a mechanical body, tortured and experimented on to the point of madness, until he meets Mateo, a mechanic who offers him an escape and the freedom he’s so desperate for.

Hollow Heart is a story very much in the style of Mary Shelley’s Frankenstein. A patchwork man, hated and scorned and mistreated by his creators, desperately looking for freedom and a connection with another human being. This is a story of love and hope and betrayal and great pain; and as monstrous as he sees himself, EL finds himself falling for Mateo.

This isn’t just EL’s story, though. There are a number of lives intertwining EL’s, all of them seeking (and in most cases failing) to make a connection, whether that’s with a partner, or a child or just some kind of sexual release.

This is a horror story, undeniably so, and the very existence of EL is a horror. He’s a literal Frankenstein’s monster created from the parts of multiple donors and stitched together in an armoured space suit that, for all the world, reminded me of the Space Kook from Scooby Doo which terrified me when I was a kid. As with Frankenstein however, it is very clear that EL is not the true monster of this story.

This story is touted as a “queer monster love story”, which whilst this is very true, is a statement that I would hope doesn’t really need to be made in today’s comic community. A love story is a love story surely? And as a love story it is necessarily tragic, for all of the lives touched by EL

Paul Allor’s writing throughout this series is great. There are some genuinely touching and at times heartbreaking moments amongst the horror and carnage. I also loved the anecdotes, overlaid in the voice of the unreliable narrator, that lend a slightly creepy air to the story as it unfurls.

Likewise, Paul Tucker’s artwork throughout is really good. Don’t let the Space Kook comment fool you into thinking I wasn’t enamoured of the style, that space skeleton scared the shit out of me as a kid. The idea of being a decaying human body, kept alive in a mechanical suit, your soul and your mind screaming for a release is horror enough and Allor delivers that well, but Tucker really manages to capture that emotion in what at first appears to be a blank expressionless skull.

I missed this series on its initial release, which is a huge misstep for me, as I’m normally all over anything that Vault release. Having read it in the collected edition though, I’m kind of glad that I did. I think this works very well as a GN, and the way the issues are divided into chapters makes it feel like this was always the intention.

If you didn’t pick this up on the first time round, then I strongly recommend that you pick this up in the collected edition. It’s a disturbing horror and a tragic love story, and it’s one that really got under my skin. 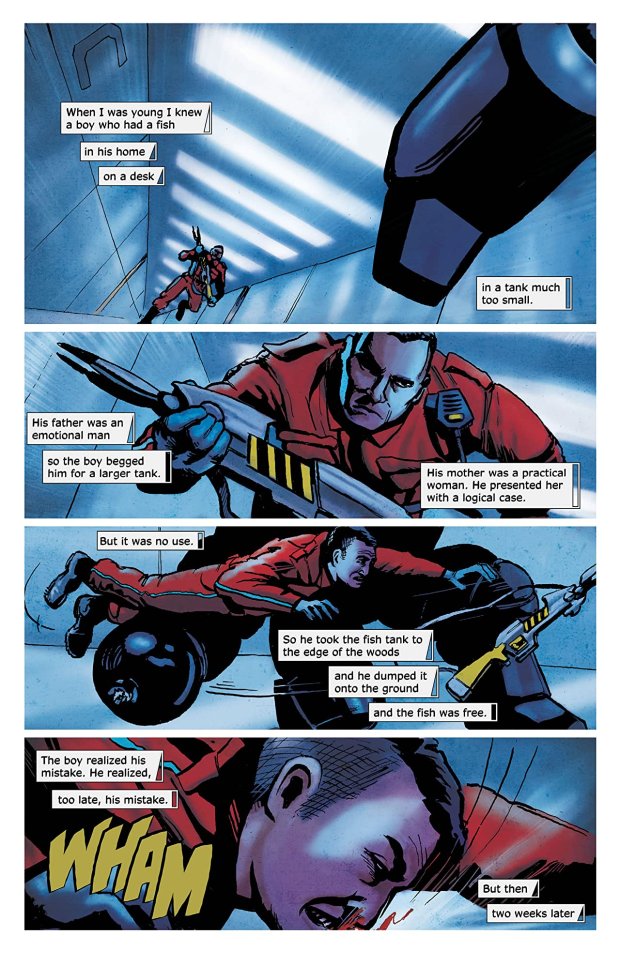 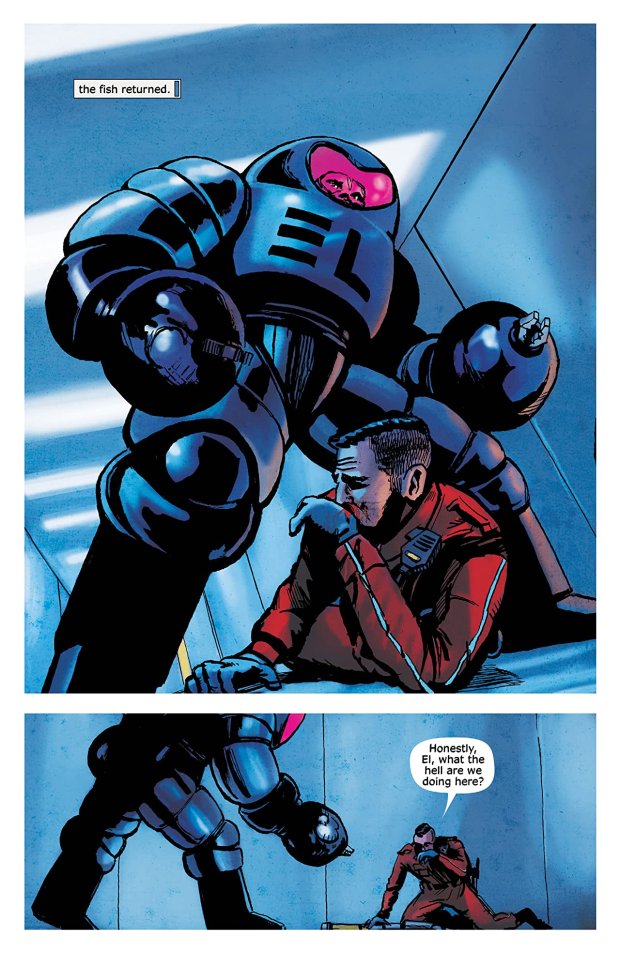 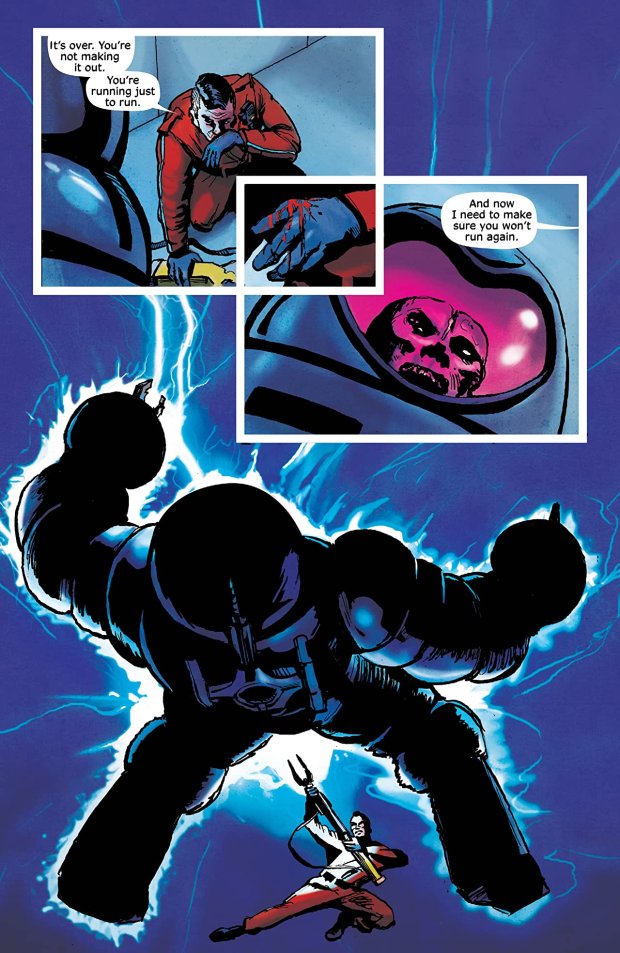 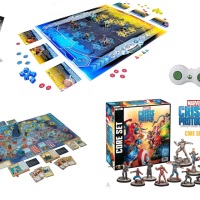