Considering that this entire twenty-four page periodical essentially comprises of little more than a conversation between the titular character and his long-time patron Caldwell, it is incredible just how utterly enthralling Keanu Reeves and Matt Kindt’s narrative for issue seven of BRZRKR actually is. For whilst such a premise unapologetically relies upon a seemingly endless series of text boxes and word balloons crammed full of dialogue and exposition, the discussion’s actual subject matter captures the attention straight from the start, as the bespectacled anthropologist begins a lengthy explanation as to the origin behind the immortal mercenary’s latest acquisition from ancient antiquity; “You and Keever did well on the last mission. You have no idea how long I’ve been working to acquire that little box.”

This highly engaging flashback sequence rather neatly transports the reader back through time, from the nefarious, criminal underworld of the modern-day relic market to “the birth of a new religion” at the Battle of Babylonia in 2300 B.C. Such a rich tapestry of drama rather succinctly shows just what a miraculous effect upon humanity the long-lived warrior has had, and ultimately provides the publication with a somewhat disconcerting moment when it’s revealed that the unimpressive-looking piece of shrivelled, grey matter so many people have died over through the millennia is just the wizened remains of a severed hand.

Equally as perturbing is the disclosure as to just how obsessed with his ‘old friend’ Caldwell actually is, to the point where in his younger days, the cold-hearted collector rather matter-of-factly murdered both men and woman with his bare hands so as to gain access to their knowledge and/or property. This utter obsession helps reinforce just how duplicitous the bespectacled benefactor is, and, alongside the self-centred sponsor’s insane fixation upon identifying the very birthplace of the Berzerker, rather rivetingly makes it clear that whatever experiment he recommends the immortal participate in next, is definitely not going to have the soul-searching subject’s best interests at heart.

Throwing just the odd bucket of gore and bodily mutilation into the mix is artist Ron Garney, whose ability to imbue all of the numerous flashback sequences with a genuine sense of their respective civilisations and chronologies, really helps sell the sheer scale of how much time has passed since some of the events took place. Of particular note is the illustrator’s ability to pencil the sheer savagery of the aforementioned ancient battle in Mesopotamia, where limbs, entrails and organs are bloodthirstily hewn all over the place. 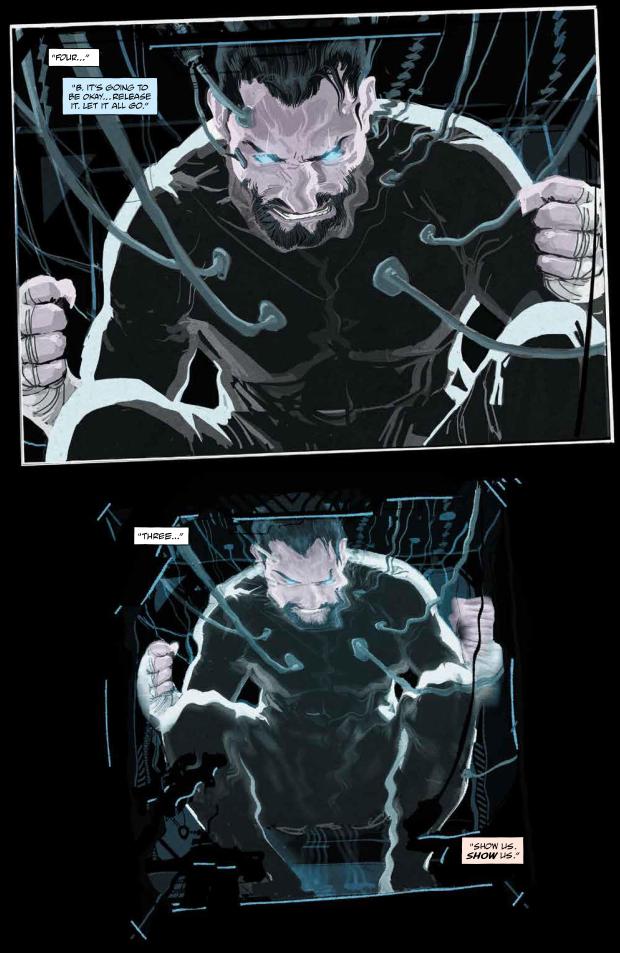 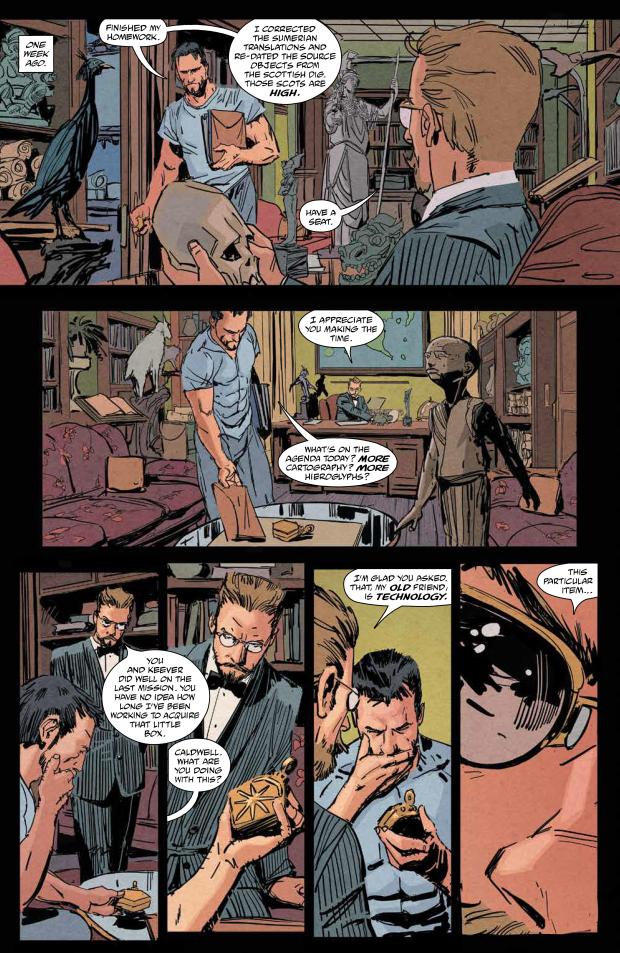 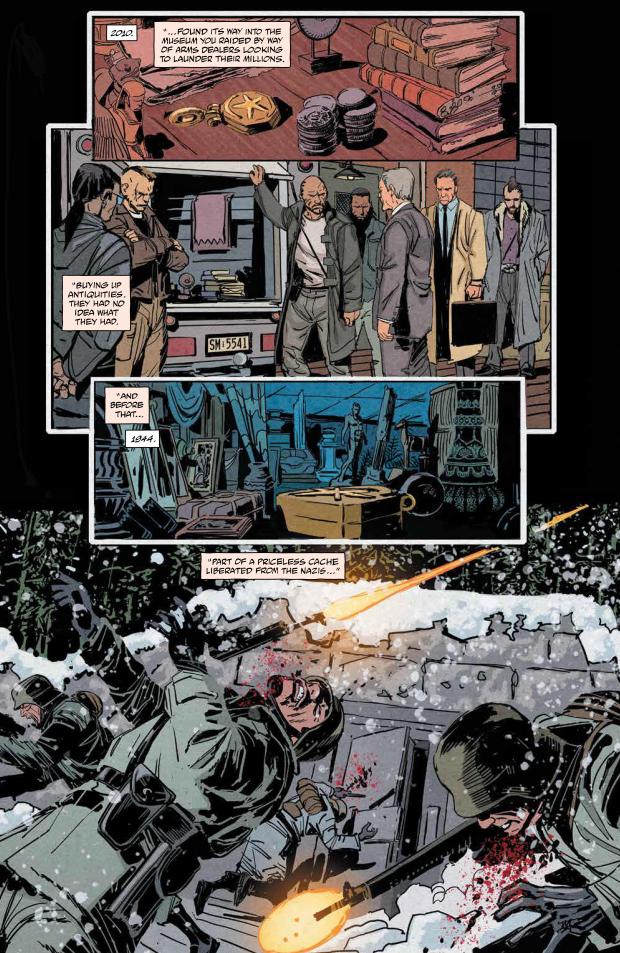