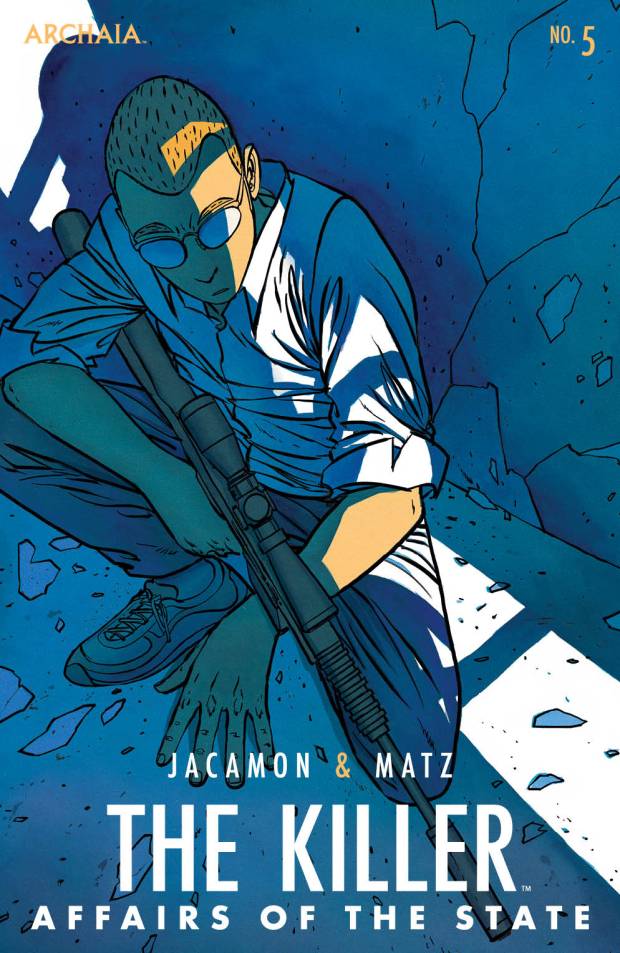 Killer, The: Affairs of the State #5

Mayor Marchand has blood on his hands, but that’s not going to stop him from using the recent gang violence for his own political gain.

While Killer remains as detached as ever over this new development, only concerned about new clients, the same can’t be said for Nicolas.

But when an organization with connections to the mayor and religious extremists emerges, the two are faced with one of their most dangerous assignments yet… 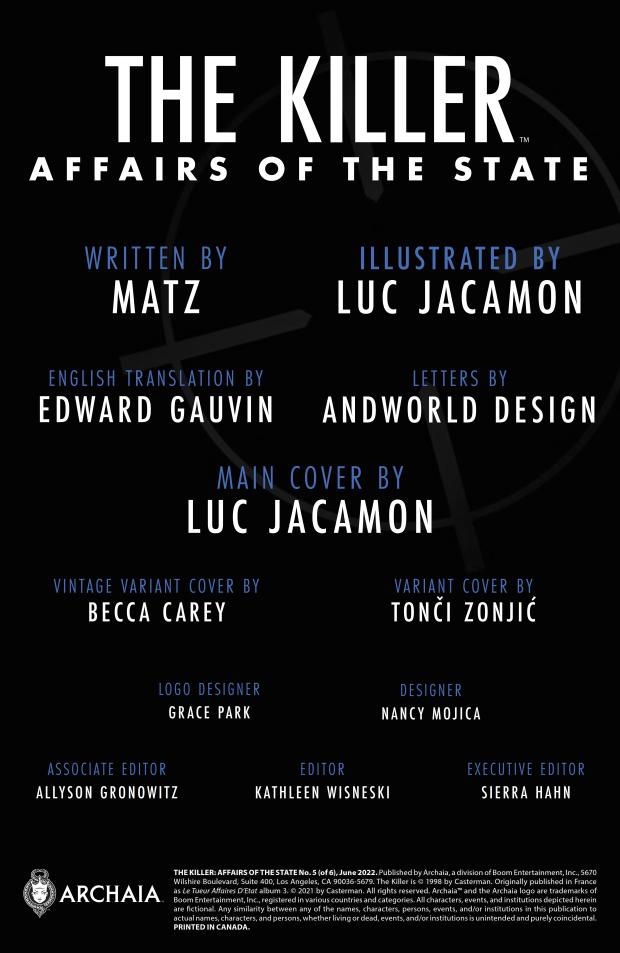 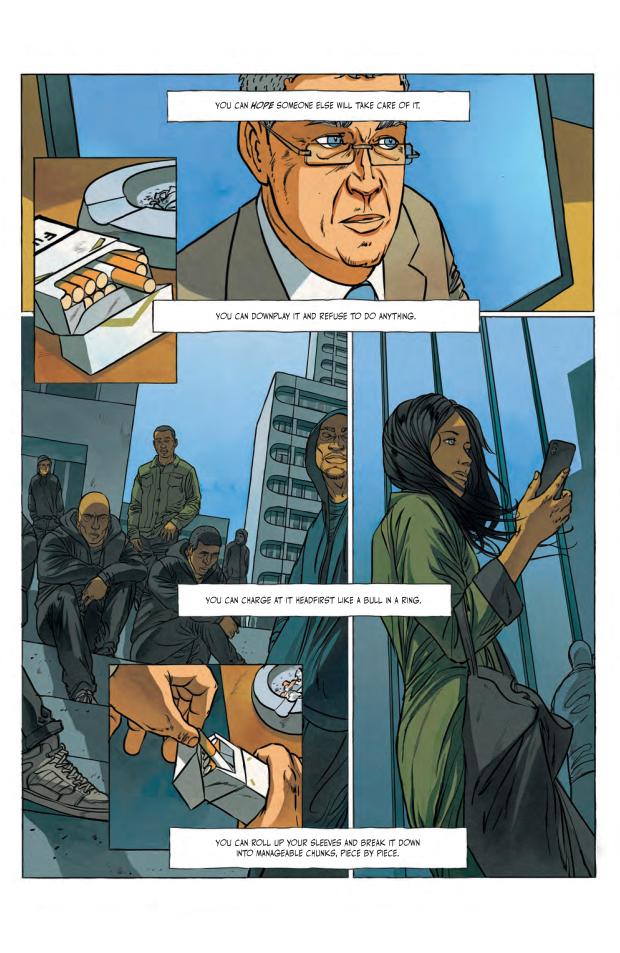 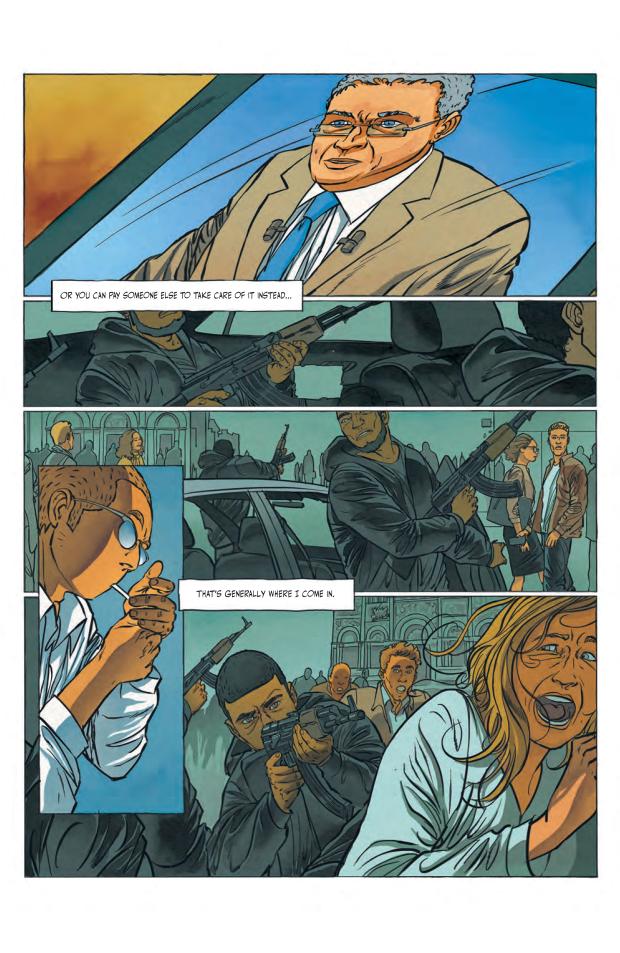 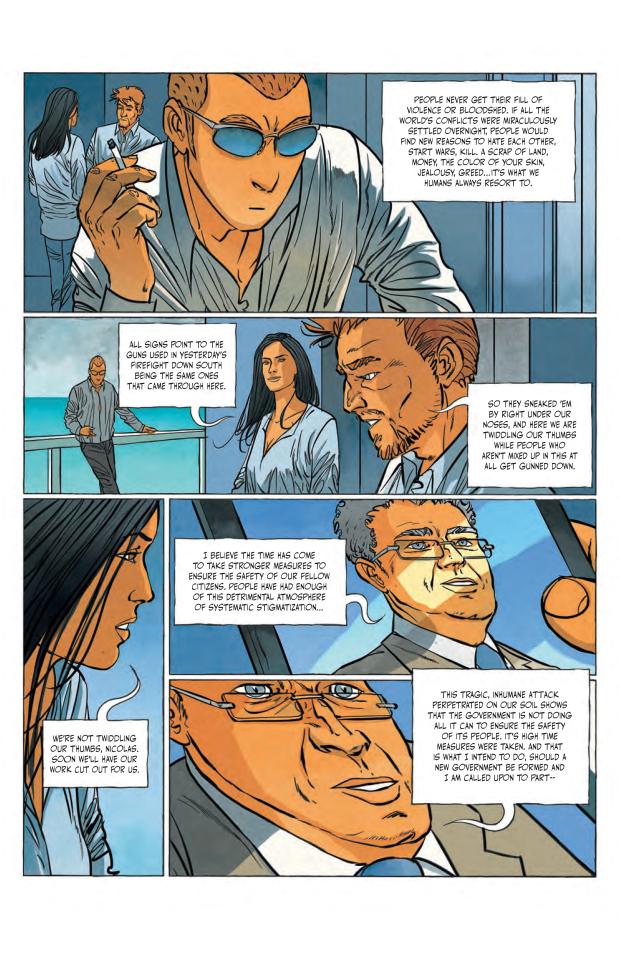 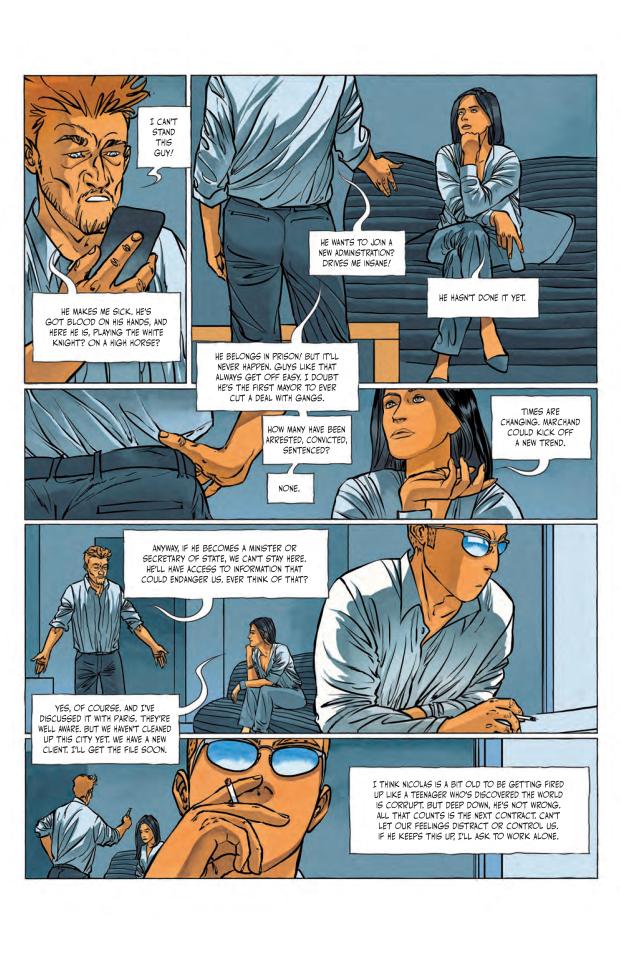 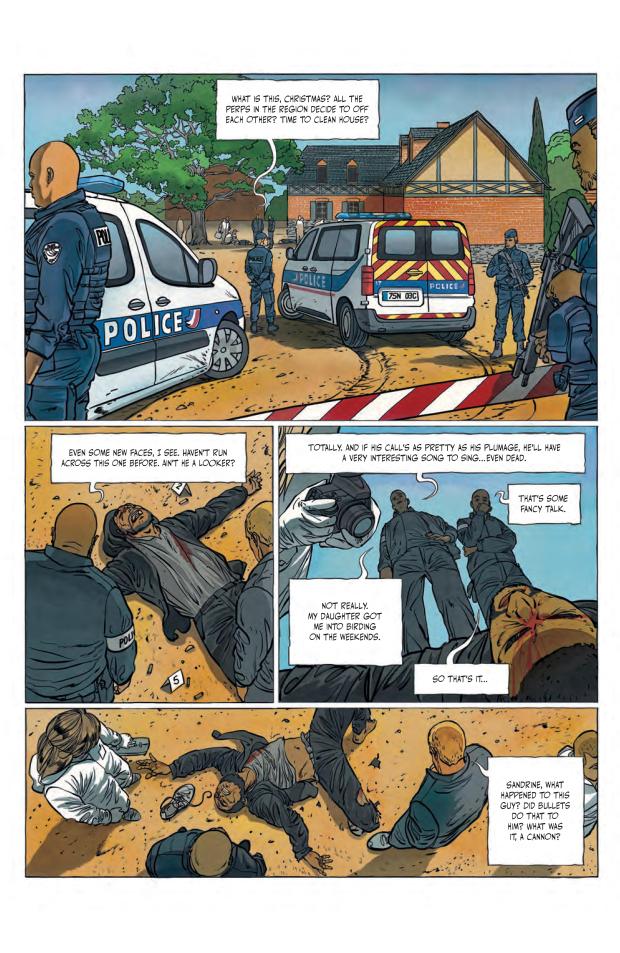 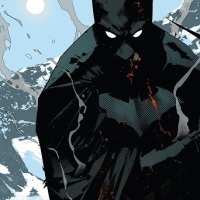 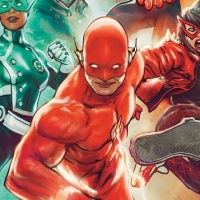 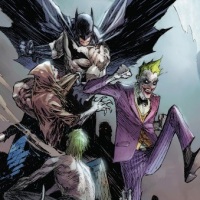 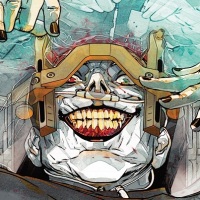