DCEASED: WAR OF THE UNDEAD GODS #1

What began as a battle for Earth has become a war for the galaxy as the epic final chapter in the DCeased franchise is here! The emergence of a reborn, undead Darkseid in DCeased: Dead Planet sets the stage for the most devastating conflict yet for Batman, Superman, and Wonder Woman! As the Anti-Life Equation spreads into the cosmos, the survivors of Earth prepare for the coming apocalypse and realize their only hope could lie in the most powerful surviving hero from the first DCeased series…

The bestselling creative team of Tom Taylor and Trevor Hairsine return for their third and final installment in War of the Undead Gods! 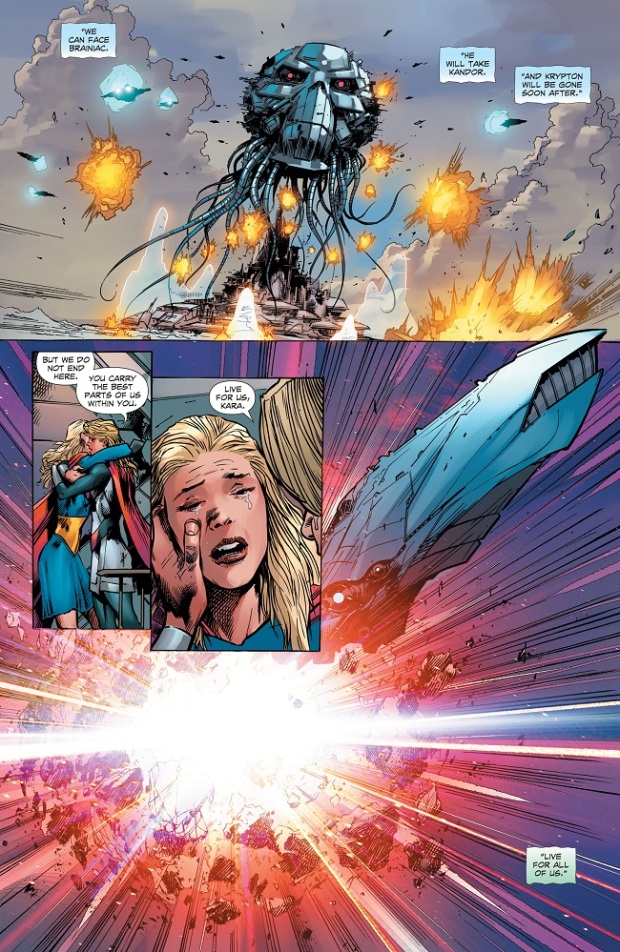