This November, writer David M. Booher, artist Chris Shehan and colorist Roman Stevens are teaming up at BOOM! Studios for SPECS, a brand new supernatural horror series about a group of misfit teens who mail-order a pair of novelty glasses and realize they’ve received much more than they bargained for.

All that high school students Kenny and Ted want is to not feel like outcasts in their small town in Ohio. But their world is turned upside down when the Magic Specs they ordered unlock a world of unforeseen possibilities. . . and consequences.

Their fun starts out innocent enough, but when they wish that their bully would disappear, things take a cursed turn, with far darker results than they thought possible…

Speaking about the series, Booher said “SPECS is my most personal story so far. As a gay kid who grew up in the Midwest, I know how it feels not to fit it. Kenny and Ted’s story as outsiders, filtered through the lenses of wish-granting novelty glasses, is my way of reminding that little kid that he’ll find his place in the world.”

Shehan continued, adding “A story about a magic item that grants wishes… what could possibly go wrong? David Booher, as usual, poured a lot of heart into SPECS and bringing that to life has been such a joy for me.” 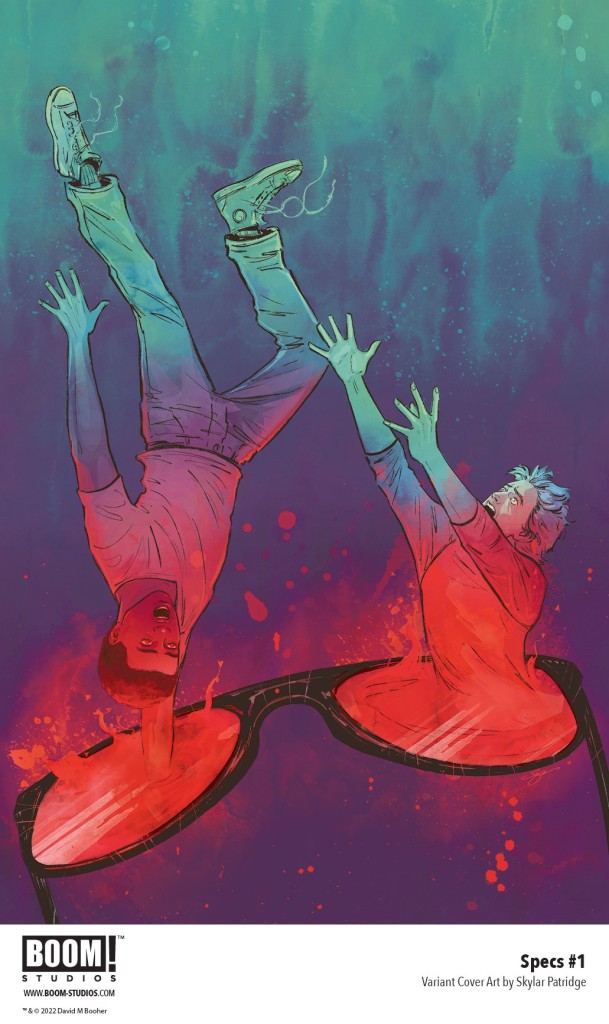 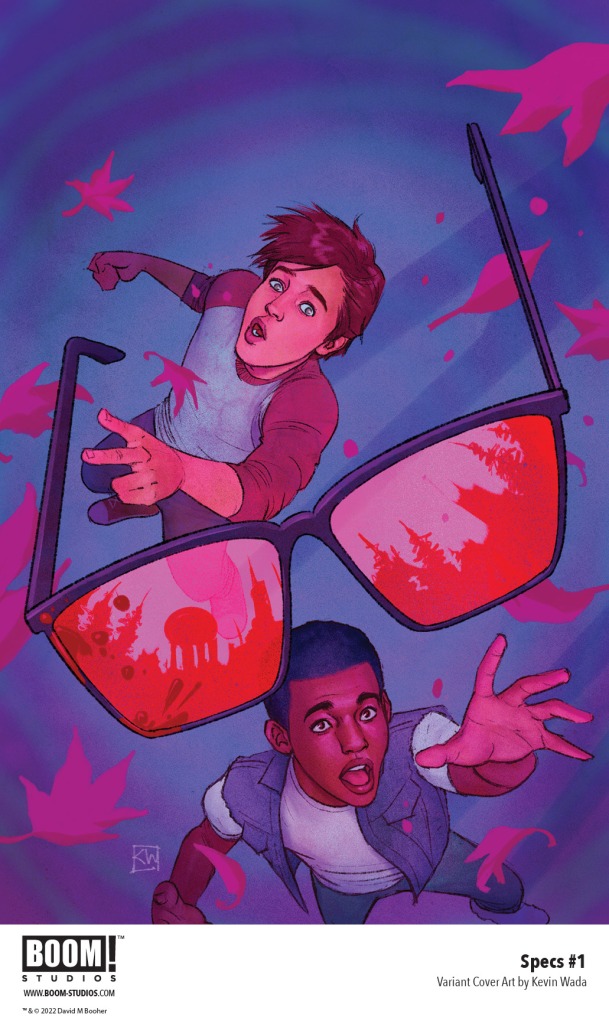 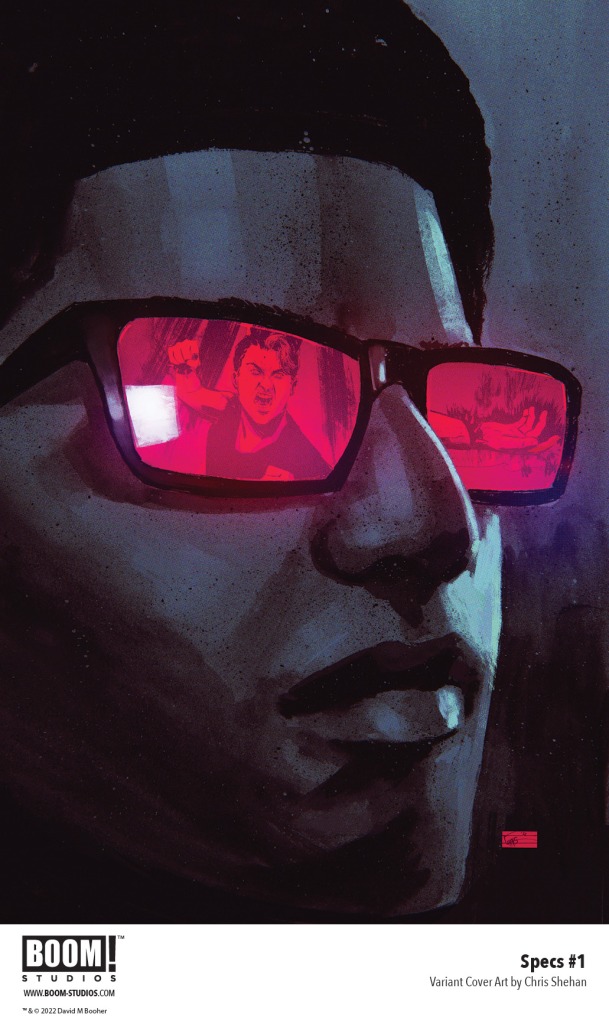