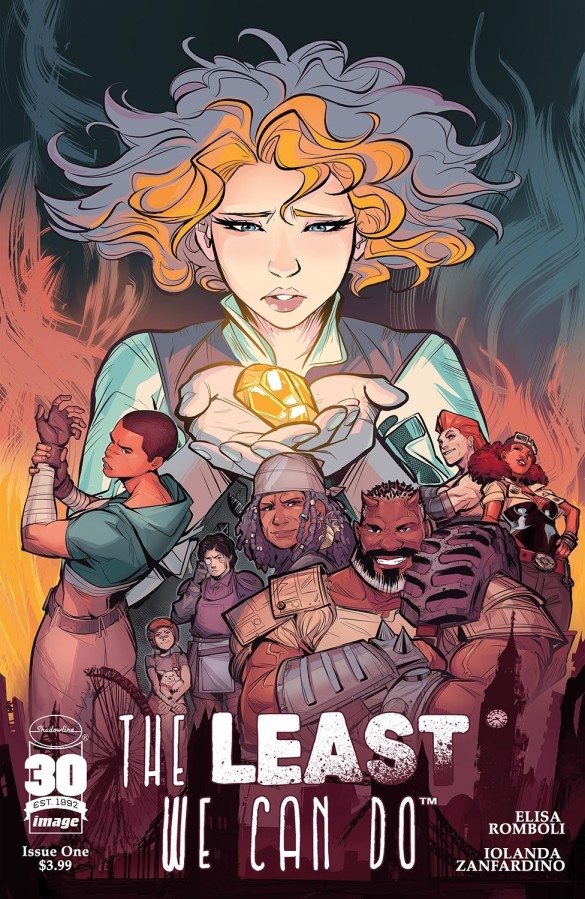 On sale this week from Image Comics, The Least We Can Do is the latest offering from the frankly awesome creative partnership of Iolanda Zanfardino and Elisa Romboli, the team behind the likes of A Thing Called Truth and Alice in Leatherland. Set in a near-future version of our world that has been decimated by a Great War known as “The Creation”, it sees humanity stripped back to the basics and a military dictatorship imposing control over the surviving citizens.

So far so familiar, but the creators throw in a neat little wrinkle in the form of Medium, a mysterious mineral that has sprung up in the wake of the war, giving quasi-magical powers to those who manage to get their hands on, it and providing a useful weapon for the ‘The Eclipse’, a secret society of citizens who have had just about enough of the aforementioned dictatorship.

As expected, Zanfardino and Romboli have crafted yet another immensely likeable protagonist here in the form of Uriel, whose blend of wide-eyed optimism, innocence and stubborn determination make it really difficult not to find yourself rooting for her from the opening pages.  She has big ideas about using Medium to build a better society for all mankind, which is certainly an admirable mindset, and this issue starts with her endearing attempts to track down The Eclipse to join their cause.

It’s no secret that I’ve been a huge fan of Romboli’s artwork since the first moment I saw it, and watching her apply her flair for expressive characters to this post-apocalyptic setting is a real joy.  Her character designs are interesting as always, and the overall aesthetic – a sort of fantastical, Steampunk Mad Max – is really fun to look at.  We also get a few brief flurries of action along the way, giving Romboli ample opportunity to showcase her knack for dynamic choreography and kinetic page layouts, which I’m sure you’ll agree is always a good thing.

I’m also loving the world building on display here, with the Zanfardino’s script telling us just as much as we need to know at any given point, but never tipping her hand too far or giving too much away in the process. Sure, it’s a little bit scattershot at times, but it’s also a mystery that’s definitely going to keep unfolding, and with subsequent issues promising to show young Uriel doing her best to prove her worth to her new Eclipse colleagues, I’m already fully invested in finding out where the creators are going to take this narrative next.

An intriguing opening chapter of a story that clearly has a huge amount of layers still to be revealed, particularly when it comes to our leading lady herself.  Visually stunning and packed with clever ideas, this is another fascinating collaboration from one of the hottest creative teams in the business today. The least you can do is give it a look.  Sorry, couldn’t resist. 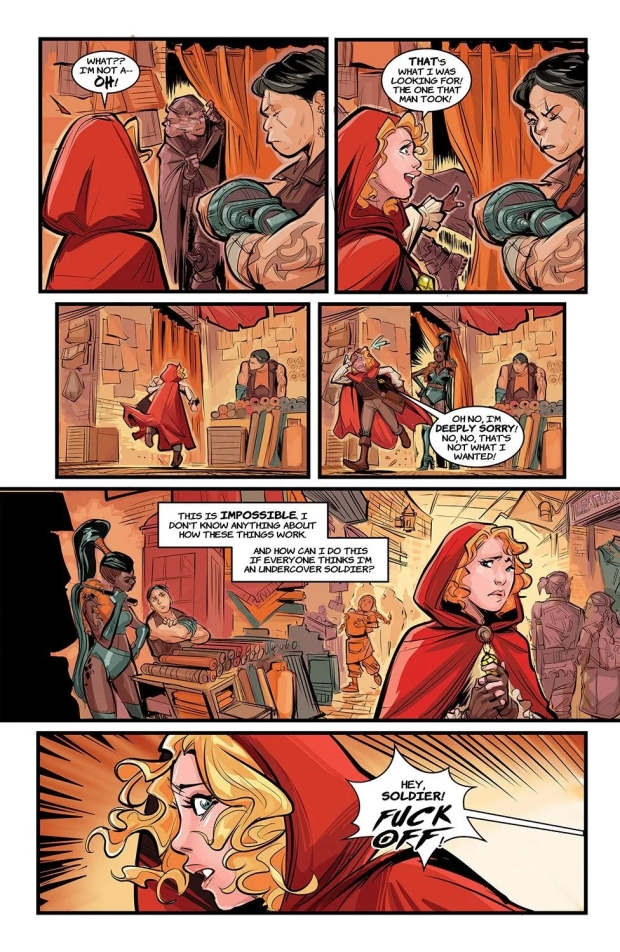 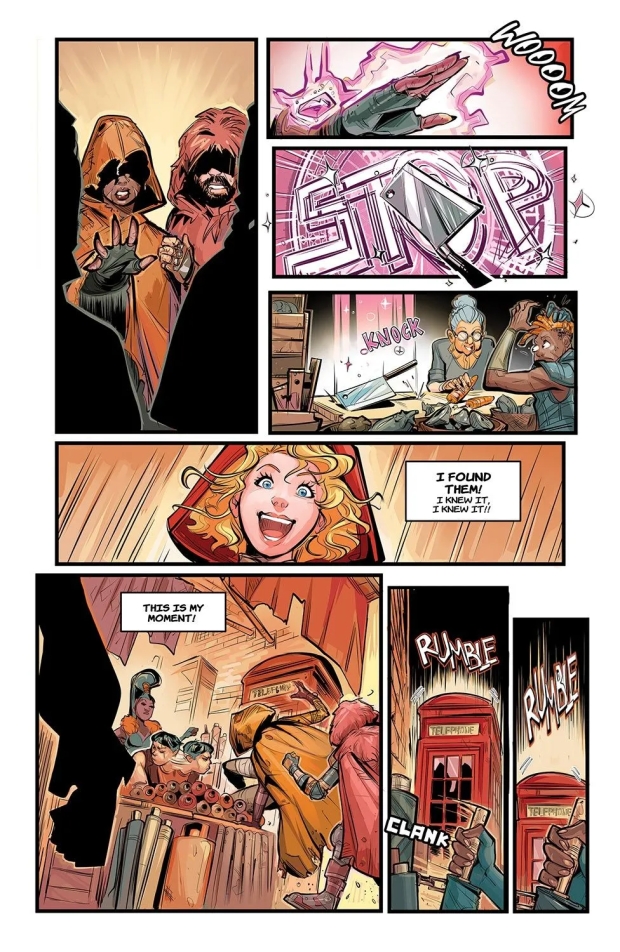