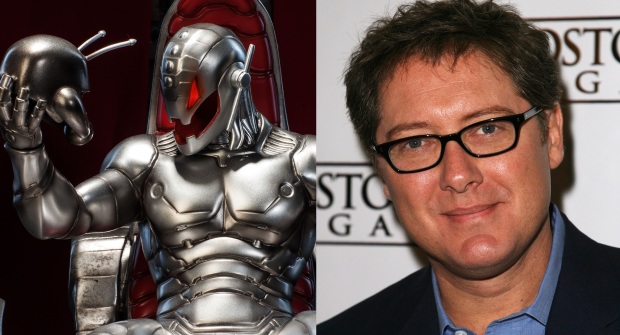 Marvel has announced star of Boston Legal, Wolf and Stargate will play the genocidal android in the follow up to the Avengers. Not sure anyone really expected that particular casting choice.

What do we think, folks? Is the seasoned actor the right choice.

This was followed by rumors over at unleashthefanboy.com they have reportedly had word from a rep at Disney that Jarvis wil indeed become Ultron which would confirm Tony Starks involvement in his creation.

When asked if Ultron would spawn from Jarvis the mystery source was quoted saying,

“That’s the plan so far from what I’ve heard. Obvious, isn’t it?”

He also suggested that Paul Bettany would return to play Jarvis but it would seem he’s gonna switch to James Spader when he puts on his bad guy voice.

You can catch Spader in Avengers: Age of Ultron in cinemas; May 1st 2015. 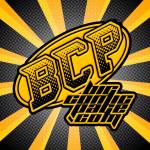 This article was written by Al and Jamie.

2 Comments on James Spader confirmed as Ultron in Avengers: Age of Ultron 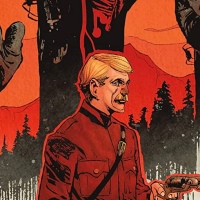 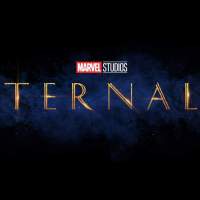 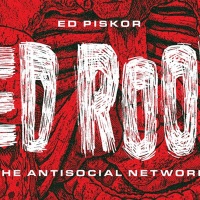 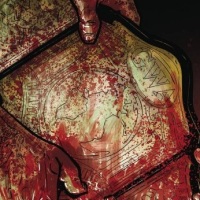